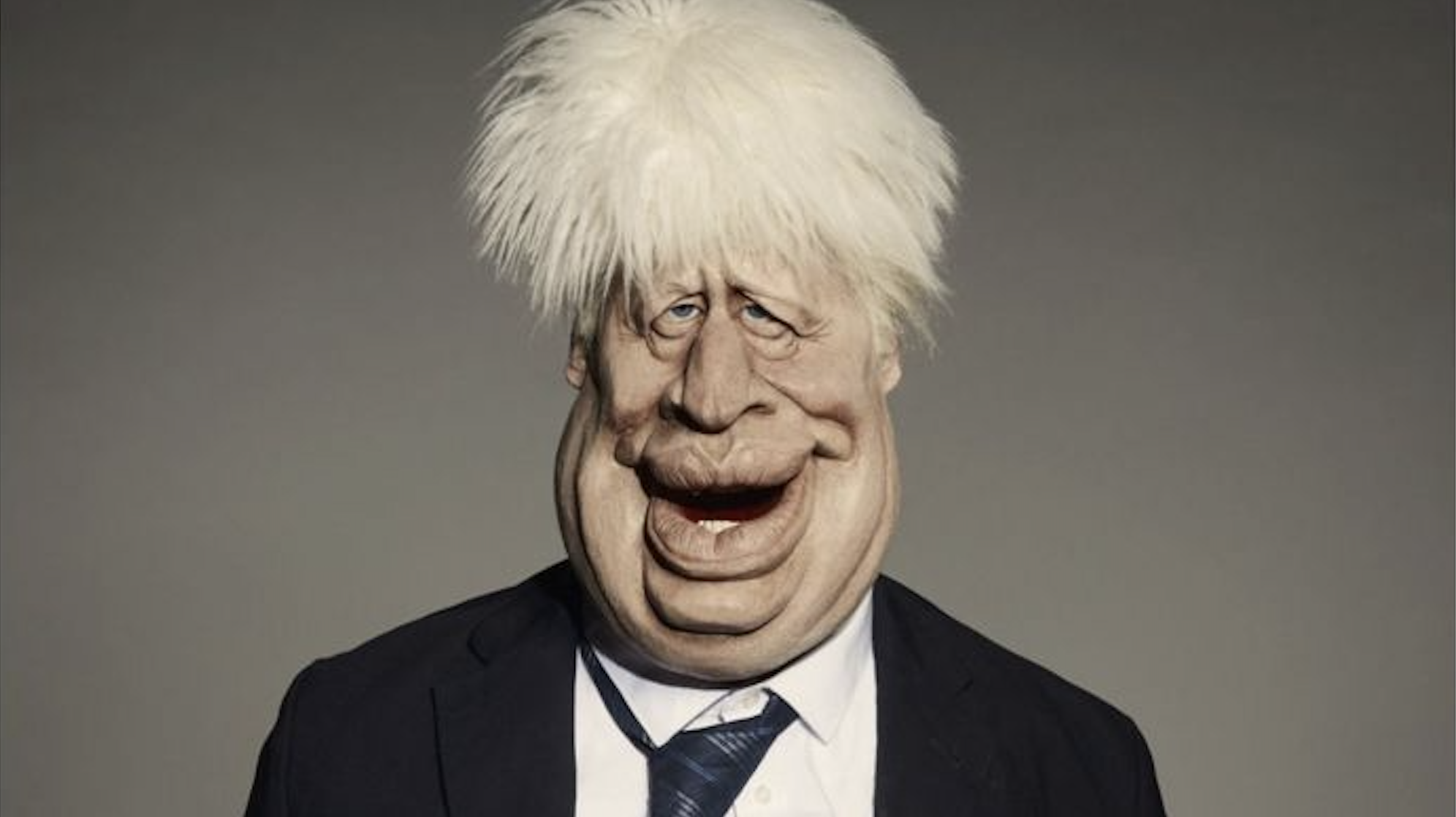 I’ve written a comment piece for Mail+ about yesterday’s ‘Plan B’ announcement by Boris, arguing that it shouldn’t be seen as the final nail in the coffin of those who cleave to the cock-up theory of history. On the contrary, it’s yet another balls-up. Here is an extract:

A friend sent me a message last night after Boris Johnson had unveiled ‘plan B’ at a hastily arranged press conference: “Still think it’s a cock-up and not a conspiracy?”

I can see his point.

After all, how strong is the medical case for the restrictions announced last night?

The number of Omicron cases may be doubling every few days, but what evidence is there that vaccine passports will ‘flatten the curve’?

Germany has had a Covid certification scheme in place for weeks, yet it has a higher number of cases per day than we do.

The Scottish government published a 70-page document last month making the case for vaccine passports, but neglected to include a single scrap of evidence that they work.

Which is hardly surprising, since people who’ve been double jabbed are still becoming infected and infecting others, albeit at a lower rate than the unvaccinated.

How else to explain the fact that daily cases are creeping up, even though, according to the Office for National Statistics, 95% of English adults have antibodies?

If the jabs don’t prevent you from catching the old variant, what hope is there that vaccine passports will stop the spread of the new variant?

We know from looking at South Africa, where Omicron has been circulating for a few weeks, that those infected are less likely to be admitted to hospital than people who test positive for Delta.

So why the last-minute, panicky announcement?

My conspiracy-minded friend thinks it’s all part of a worldwide plan. He believes that since March of last year the government has been doing the bidding of a small cabal of powerful billionaires who want to control the world’s population via vaccine passports and other bio-security measures.

The problem with this theory is that the Government isn’t capable of planning something 48 hours in advance, let alone 21 months. In a testy exchange yesterday on BBC Radio 4’s Today programme, Dominic Raab categorically denied ‘plan B’ was being actively considered, only for the Prime Minister to announce it the following day.

I’ve known Boris for more than 30 years and at one stage worked for him when he was editor of the Spectator. I’ve always been fond of him, but the chances of him being enlisted in a global conspiracy by Bill Gates and his pals are vanishing to zero. That would be like planning a casino heist with Mr Bean.