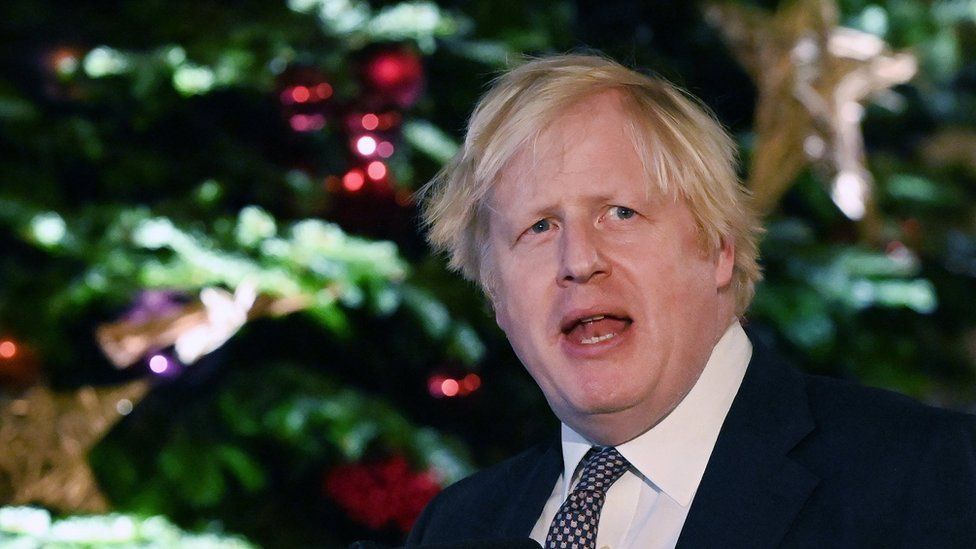 Anti-Lockdown Protests Erupt in York, Austria and the Netherlands