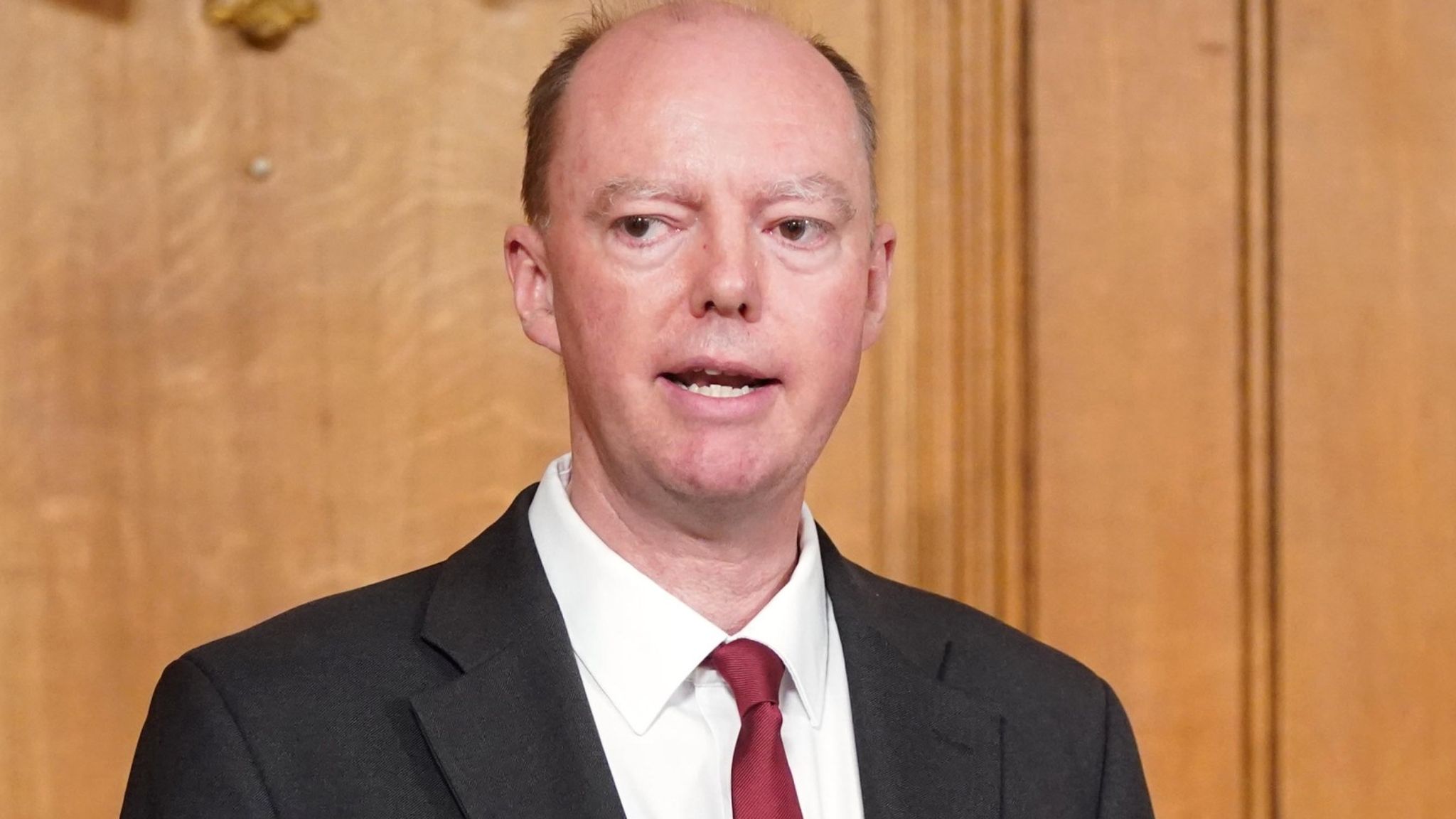 Chris Whitty has said that his “greatest worry at the moment” is whether, should new restrictions be implemented to fight Covid variants, the Government can “still take people with us” and ensure public compliance with tightening Covid laws. The Chief Medical Officer further stated that it will now be harder to gain public acceptance for more restrictions given that the “people put up with two years of their lives being interfered with”. BBC News has the story.

His comments came after the Government announced quarantines on travellers from some African countries following the emergence of a new strain.

Whitty said he questioned whether “we could take people with us” if restrictions had to be imposed.

But he added that “my overall view is, I think we will”.

England has been through three national lockdowns since Covid first struck. There have also been many local restrictions imposed at various points during the past 20 months.

Whitty told a panel discussion hosted by the Local Government Association: “My greatest worry at the moment is that people… if we need to do something more muscular at some point, whether it’s for the current new variant or at some later stage, can we still take people with us?”

He admitted that some of the changes the public has had to make have been “very destructive” to society and the economy. However, despite his worries, Whitty struck a positive note, saying he believed the Government will be able to maintain public support for Covid measures.

“I think the extraordinary thing has been the ability of the U.K. population, with very, very small exceptions, to just accept that there are things we collectively have to do to protect one another and do collectively, including things that have been very destructive to social and economic situations for individuals and families,” he said.

“Obviously, we want to avoid having to do those at all if we can, and to do the minimum ones necessary, but will we be able to maintain public support?

I think my overall view is, I think we will.”

There have been a further 50,091 Covid cases in the U.K. and another 160 deaths within 28 days of a positive test, the latest Government figures show.

Both deaths and the number of people admitted to hospital continue to trend lower despite the rise in cases. It is likely we’re seeing the impact of the booster campaign protecting the most vulnerable people and keeping them out of hospital.