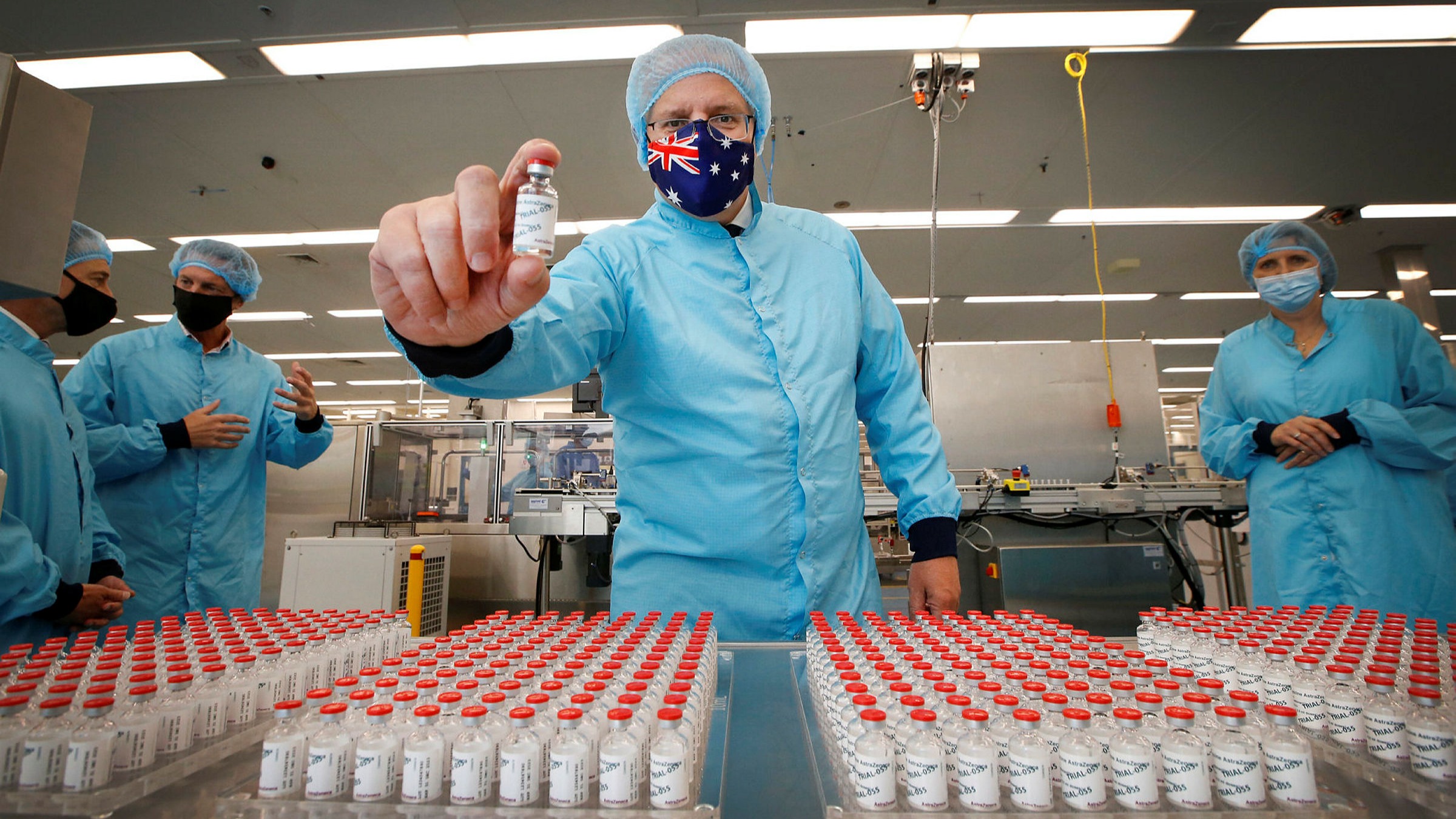 In Victoria, Australia’s second most populous state, a mandatory vaccination law impacting the lives of close to 1 million Australians has come into effect. The mandate stipulates that those working in jobs on the state’s authorised worker list, such as professional athletes, mining workers, and journalists, must now be double vaccinated. The Mail Australia has more.

About 1 million Victorian workers must now be fully vaccinated to continue working after a major vaccination deadline passed overnight.

All those in jobs on the state’s authorised worker list were required to have two doses of a Covid vaccination by Friday, November 26th.

Industries on the list include the  Australian Football League and other professional athletes, lawyers, journalists, mining workers, court staff and personal trainers.

It comes as the Services Vic app has been updated to allow parents and guardians to add their children’s vaccination certificates.

Previously, parents had to carry printouts to prove children under 14 years-old had been vaccinated to attend places like non-essential retail stores and events.

But the app now allows dependents to be added, so a child’s digital vaccination certificate can be included with their parent’s or guardian’s.

Foster carers will also be able to add a kid’s certificate to their app, as long as they have access to the child’s Medicare account.

Young people aged over 14 years-old can have their own Medicare account and can therefore share their digital certificate on the Services Vic app in the same way as adults.

Victoria passed a major vaccination threshold on Thursday, with more than 90% of all people aged over 12 years-old now fully vaccinated.

The Health Department announced late on Thursday that the state’s domestic travel permit and traffic light system had ended, with anyone from all states and territories now allowed to enter regardless of their vaccination status.

Acting Chief Health Officer Ben Cowie said the permits, which were introduced in January 2021, were “designed for a time before we had a vaccine” to prevent virus incursion from other states and territories.