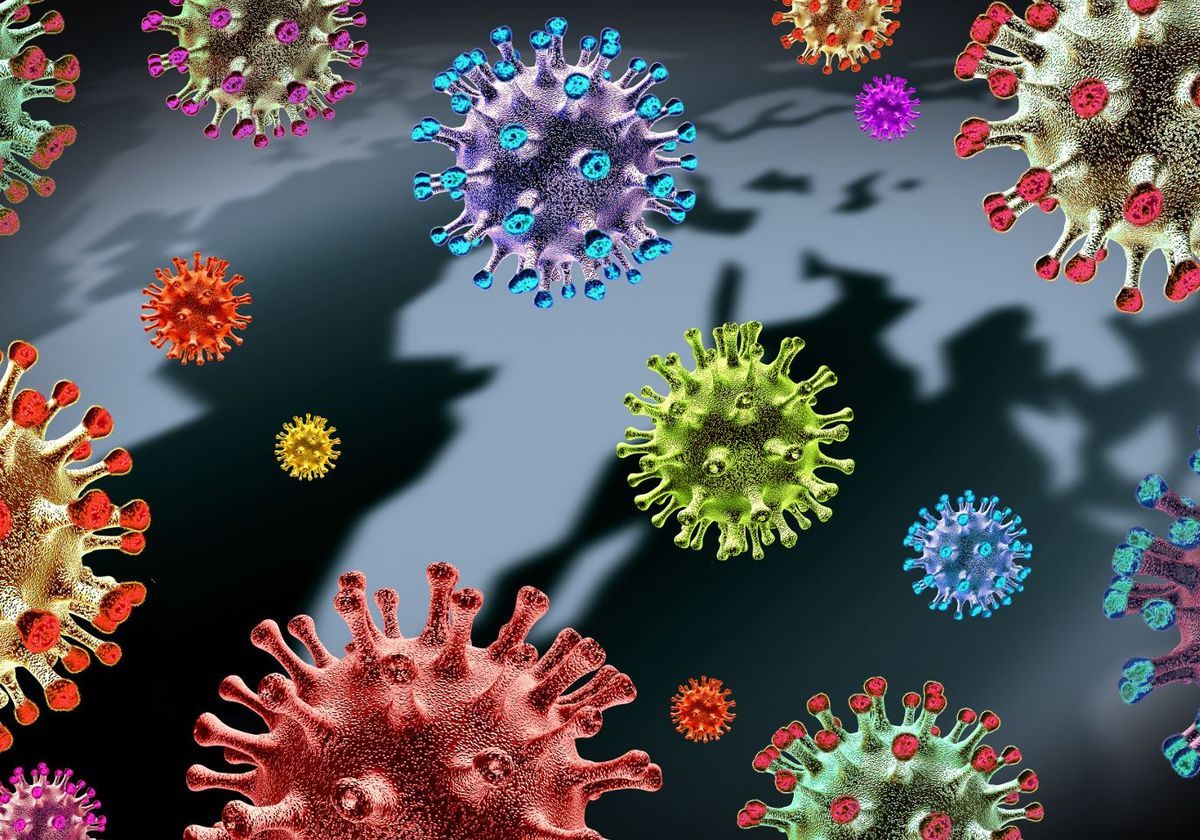 Health Secretary Sajid Javid has told the Commons that the new Nu variant identified this week in Botswana is of “huge international concern” and that: “One of the lessons of this pandemic has been that we must move quickly, and at the earliest possible moment.”

Although he said we don’t know “definitively” whether the exponential growth in reported infections in South Africa is directly associated with the new variant, he added that analysis suggests there may be many cases that haven’t been detected so far.

“We’re heading into winter and our booster programme is still ongoing, so we must act with caution,” he said.

The FTSE 100 crashed 3.4% on the news of the new variant’s emergence, revealing investors’ worries about the impact a new, potentially vaccine-evading variant might have on economic activity.

Ross Clark summarises the reasons for the concern:

The variant – otherwise known as B.1.1.529 – was only identified in Botswana on Tuesday. We have had numerous variants emerge this year, few of which have succeeded in establishing themselves as a real concern. But what is worrying virologists about Nu is that it has an unusually high number of mutations – 50, according to South Africa’s Centre for Epidemic Response and Innovation. Moreover, 30 of these are in the virus’s spike protein, which it uses to attach itself to human cells. This is concerning because it is the spike protein on which Covid vaccines have been working. If the spike protein changes, it could potentially create a variant that may evade existing vaccines.

There are still many unknowns, such as whether it is more transmissible or causes more severe disease, preliminary analysis of which will take several weeks.

Ross also rightly asks what we can realistically do about it anyway:

So can we keep it out of Britain? Almost certainly not if Nu is highly transmissible. Many countries tried to clamp down against the Delta variant by restricting international travel but it made little difference in the end. It is also doubtful whether travel restrictions could buy us much time to re-engineer vaccines. When the original South African variant – Beta – emerged last year, Pfizer suggested it would take several weeks to reprogramme its mRNA vaccine to cope with the new challenge. However, the vaccine would then need to be manufactured, distributed and put into people’s arms – which would take weeks or months. By then, if Nu really does have the ability to sidestep existing vaccines, it is likely that it will already be endemic.

Sajid Javid’s claim that the lesson of the pandemic is to act early, fast and hard is very concerning. It suggests that more of the same excess of caution that plunged us into ill-advised lockdowns in the first place is, depressingly, to continue to be our Government’s modus operandi for the foreseeable future.

Stop Press: A reader got in touch to point out this article that appears to show the new variant, B.1.1.529, had already been identified in South Africa in July, over four months ago. UPDATE: It appears that the July article was updated this week, so this may explain why the variant appeared to have been discovered months ago.

Stop Press 2: Chief Medical Officer Chris Whitty has urged calm, saying he is more concerned about the risks posed by existing variants, describing the Delta epidemic as “undoubtedly the principal thing we need to concern ourselves with between now and Christmas”.

Stop Press 3: The variant has now been named the Omicron variant by the WHO, rather than the Nu variant, as many had anticipated.

Republic of Ireland to Begin Vaccinating Children as Soon as Possible