We Must Not Shut Down University Campuses Again 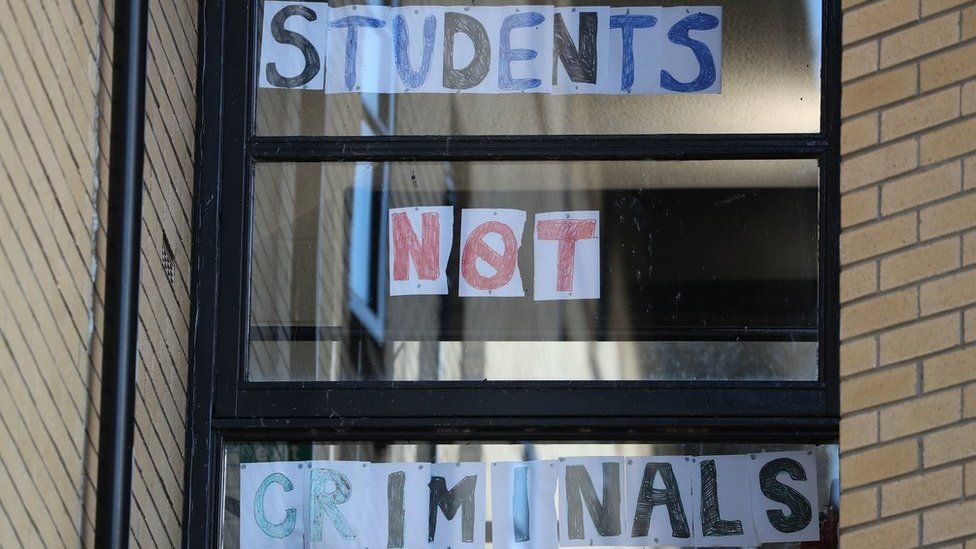 We’re republishing a post today by Dr. Alberto Giubilini, a Senior Research Fellow in Practical Ethics at the University of Oxford, that originally appeared on the Collateral Global website alongside its latest report, which is about the impact of shutting down university campuses on students’ mental health. Among the shocking findings are that one in three students across a range of countries have reported symptoms of depression or anxiety in the last 20 months. Here is an extract:

The results in the report published this week in Collateral Global this week on the impact of pandemic restrictions on university students’ mental health – sadly – should not be too surprising. Young people were not a priority during the pandemic. It is quite telling that most countries – and most people – did not change strategies and attitudes after the initial uncertainty, as we gained more evidence about how minuscule young people’s risk is from Covid. We continued imposing population-wide restrictions, including the closures of schools and university campuses, and moving to online-only teaching, even when it became clear that these restrictions would not benefit young people. They did not need protection from Covid as much as they needed protection from the effects of policy responses on their mental health and their psycho-physical development more generally. This report emphasises once more how we failed to protect young people’s well-being from the inevitable harms of prolonged restrictions.

Public health policies are justified to the extent that they produce significant enough collective benefits without disproportionately burdening certain groups. Admittedly, in situations of uncertainty, a rigorous cost-benefit analysis is not always possible. And yet, the stricter the restrictions, the stronger the duty to rigorously gather real-time evidence on what costs they impose on different groups. Like many other pandemic measures, the extended closures of university campuses have been a massive social and public health experiment. But even experiments require constant interrogation as to whether they are working, and a measure of their success must be the continuous evaluation of whether they are creating collateral damage. It seems we didn’t want to see or give due consideration to such damage.

The prolonged closure of university campuses and the decision to move online all the teaching, socialising, and formal and informal interactions that play a central role in young people’s psycho-physical development resulted in enormous costs that we could not see on our computer screens. With the report this week, the evidence of the significant damage we caused to them becomes more apparent – for example, with the studies showing one in three students reporting symptoms of anxiety and depression.