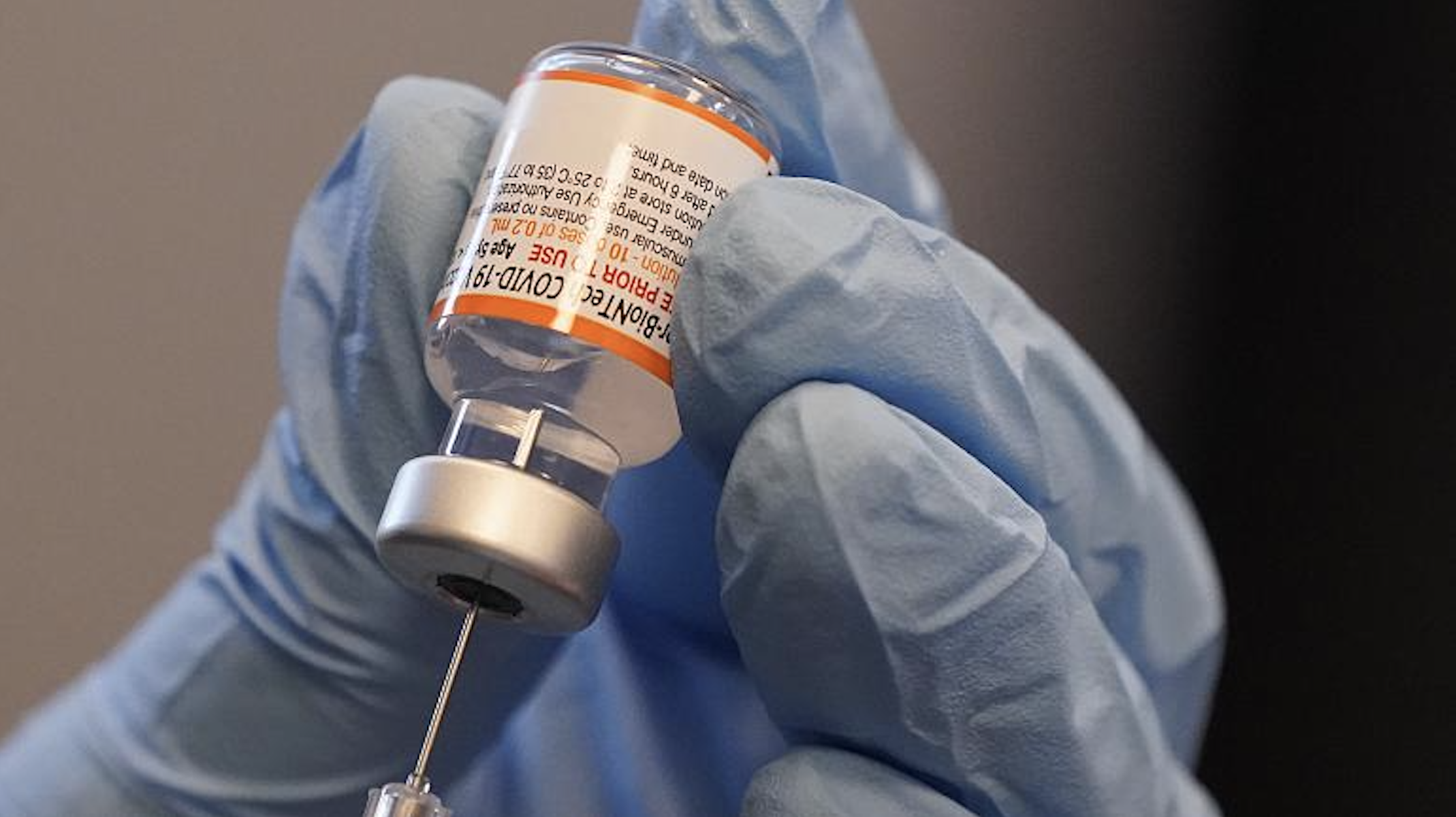 If you thought vaccine apartheid had reached a new low in Austria, think again. In Latvia, MPs who haven’t been vaccinated or have natural immunity, having recovered from COVID-19, will have their pay suspended and no longer be able to take part in parliamentary votes. Euronews has more.

MPs approved the measure in a vote on Friday with 62 votes in favour in the 100-seat parliament.

“From November 15th, an MP will be entitled to participate in the work of the Saeima [Latvia’s Parliament] only if he or she has presented an interoperable COVID-19 certificate confirming the fact of vaccination or illness,” the statement from the parliament press office states.

“The payment of a monthly salary and compensation will be suspended for a Saeima MP who will not be entitled to participate in the work of the parliament,” it adds.

The measure also applies to local government lawmakers and will come into force as the country exits its latest one-month lockdown.

Since October 21st, all non-essential stores – as well as cultural and leisure venues – have been closed with public gatherings banned and private gatherings only allowed among one household. A nighttime curfew from 20:00 until 05:00 is also currently in force.

Starting next week, the country will enter a “green mode” with different rules for vaccinated and unvaccinated people.

The country is currently categorised as of “high concern” by the European Centre for Disease Prevention and Control (ECDC).

The public health agency noted that the hospital admission and occupancy rates in Latvia over the past week were among the highest in the 31 countries in the EU/EEA region.

The country has reported 236,765 infections since the beginning of the pandemic and 3,646 deaths.

What a horror show.

Republic of Ireland to Introduce Midnight Curfew For Hospitality Venues

We Must Not Shut Down University Campuses Again