Republic of Ireland to Introduce Midnight Curfew For Hospitality Venues 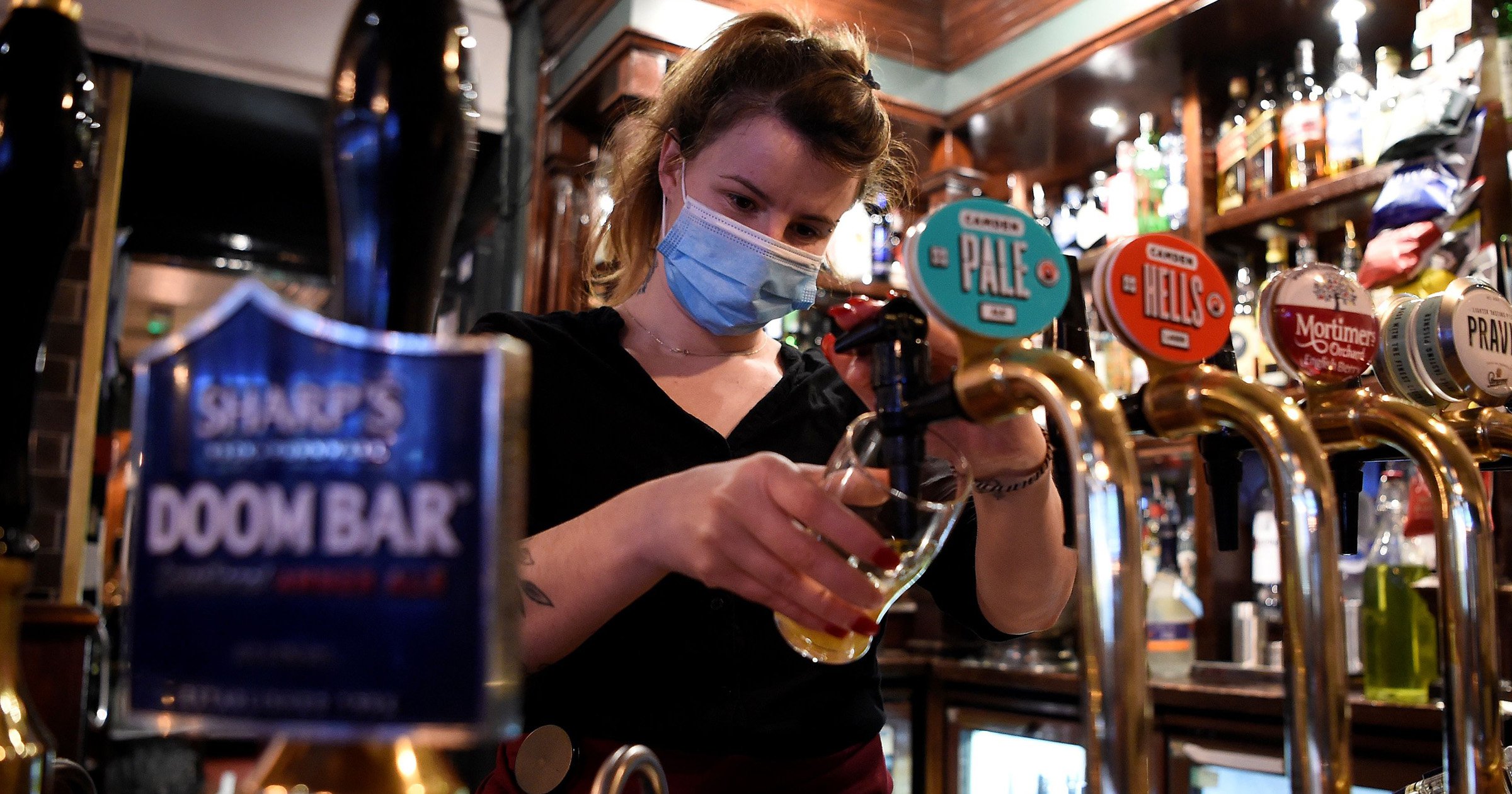 From Friday, restaurants, nightclubs, and pubs will have to shut their doors at midnight due to a state-enforced curfew intended to curb a rise in Covid cases. Other restrictions will also come into effect by the end of week, such as vaccine passport measures for cinemas and theatres. Sky News has the story.

So-called Covid passes (proof of vaccination), which are already required for indoor hospitality, will now also be needed to go to a cinema or theatre. Gyms and hair salons will continue to be exempt from this requirement.

The public will also be urged to work from home again unless it is absolutely necessary for them to go to the office or workplace.

The midnight curfew is being seen as a major blow to the hospitality sector in the run-up to the Christmas party season.

The industry had only just returned to some semblance of normality, with a previous curfew of 11.30pm removed at the end of October.

Reacting to the move, the Vintners’ Federation of Ireland, which represents around 4,000 Irish publicans, said: “the news that restricted trading hours are set to be reintroduced is a hugely disappointing development for the many late-night pubs and night clubs many of whom will now be forced to shut just three weeks after reopening.”

The body’s Chief Executive, Padraig Cribben, said: “the decision to introduce a new closing time of midnight will effectively close many late-night pubs and nightclubs.

“It will also seriously restrict other outlets at the most critical time of the year.”

Publicans are now calling for discontinued state financial supports for affected businesses to be reintroduced.

The Government has been forced to take action after infection rates soared in recent weeks.

Nearly 10,000 More People Have Died Than Usual Since July from Non-Covid Illnesses