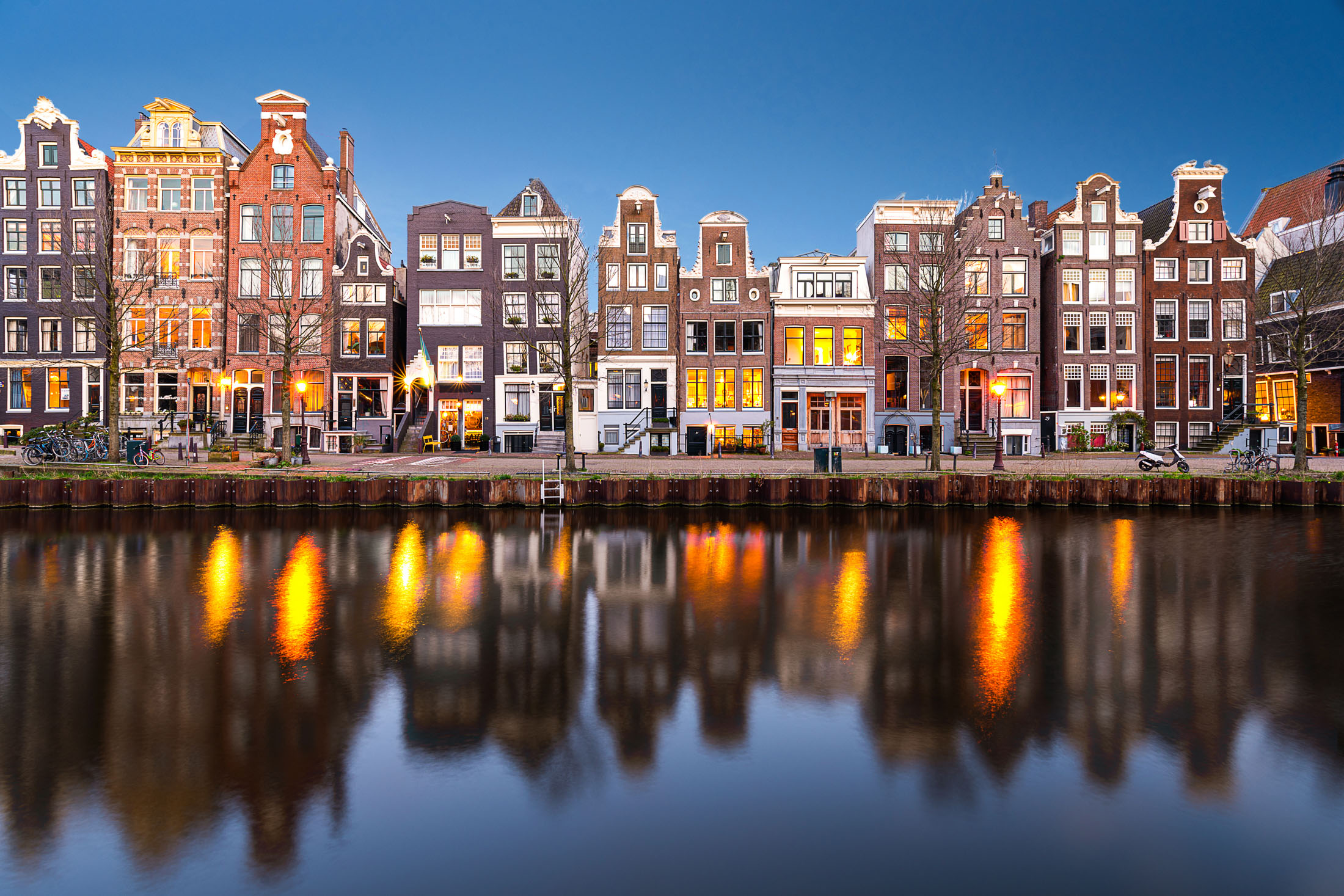 This is a beautiful photo of the canal houses on the Herengracht canal in the center of Amsterdam. The unique architecture of the houses dates all the way back to the 16th century and now the whole city center is a UNESCO world heritage sites.

In a post written back in August, I said the following: “To my knowledge, no Western government has published a cost-benefit analysis of lockdown (presumably due to what it might show).”

While this may have been technically correct – since I said “published” – it appears that at least one Western country did carry out a cost-benefit analysis (though that analysis was never published).

According to Dutch newspaper Het Parool, documents obtained via freedom of information request show that the Ministry of Economic Affairs carried out a cost-benefit analysis in March/April of 2020. (Hat tip to Michael Senger for bringing the Dutch newspaper article to my attention.)

The FOI request was apparently made by a 66 year old lockdown sceptic by the name of Jan van der Zanden, who just assumed the Ministry of Economic Affairs would have tried to gauge the costs and benefits.

What did the Ministry conclude? In short, that the costs of lockdown far outweighed the benefits.

They assumed that one year of lockdown would prevent the loss of about 100,000 QALYs (quality-adjusted life years). And they attached a value of €80,000 to each QALY, which is the typical upper limit applied in analyses of this kind. Hence the expected benefits of lockdown were €8 billion.

The authors concluded that the “costs are disproportionately high”. They also said that “a one sided focus on mortality should be avoided” and the “health of the elderly should not be given an indisputable priority”.

The authors even proposed an alternative to lockdown, which involved expanding care and testing capacity to “get society going again”. Widespread testing would mean that infectious people could be isolated “in a targeted manner” and those who had “built up immunity” could return to work.

In the end, of course, the analysis by the Ministry of Economic Affairs was ignored. To date, the Dutch have endured 144 days of curfews and stay-at-home orders, along with assorted other restrictions. And the country has just entered another “partial lockdown” in response to rising infections.

Het Parool contacted Eric Wiebes, who served as Dutch finance minister through January 2021. However, he “declined to respond to questions” about the cost-benefit analysis. This suggests the original probably conclusion probably hasn’t been overturned.

Who Wants to be a Millionaire? Try Climate Journalism