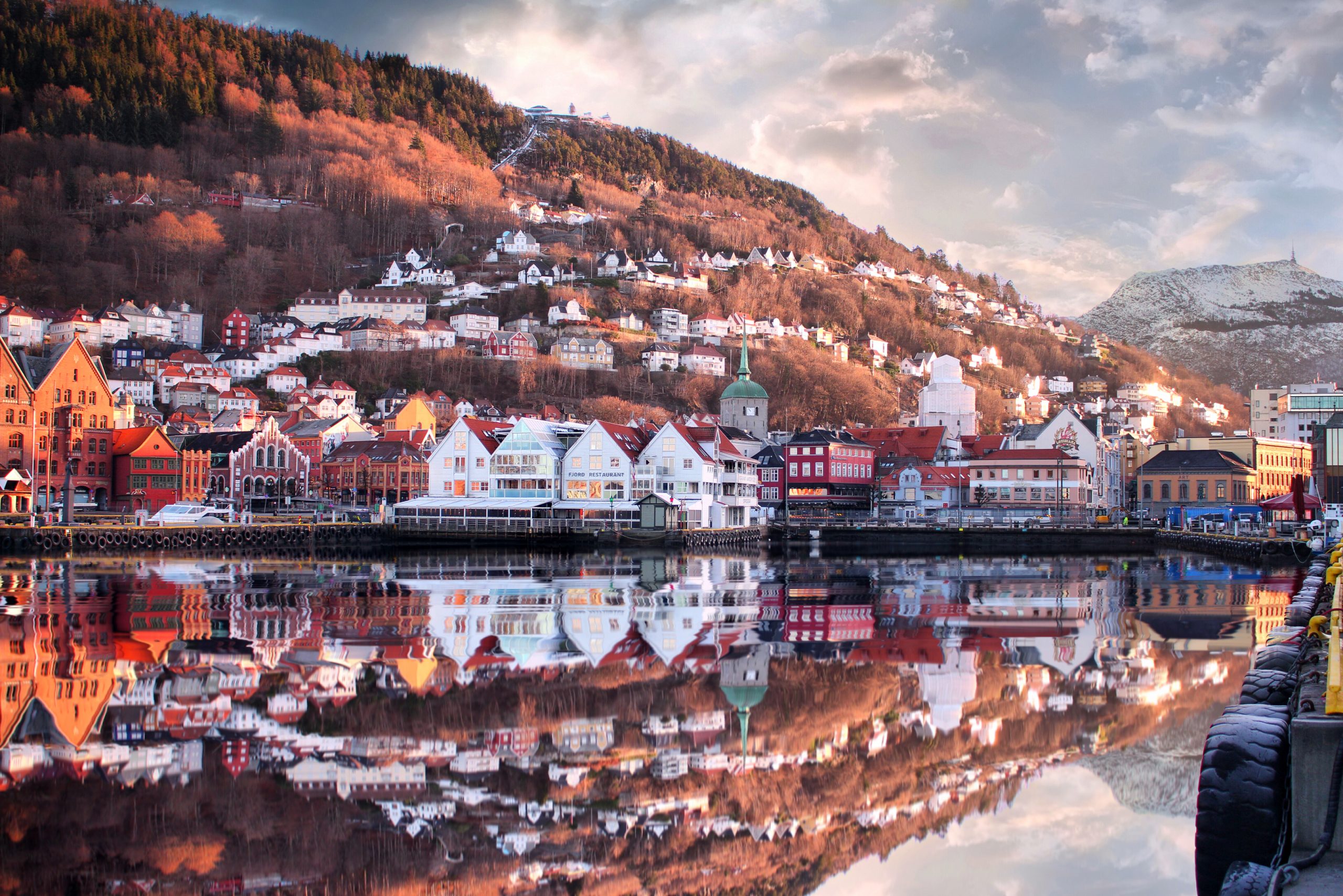 The study didn’t examine what difference vaccination might make to the risk of being admitted to hospital in the first place, as it was a hospital-based study. This means vaccination may reduce one’s risk of needing to go to hospital (and thus the overall risk of death), even if it doesn’t reduce the risk of dying once admitted.

The study covered all patients in Norway admitted to hospital primarily due to Covid between February 1st and September 30th 2021, though made various exclusions (including 154 who tested positive within 21 days of their first dose, which is a shame as more analysis needs to be done on such cases). It included 2,361 patients, 70 of whom (3%) were partially vaccinated and 183 (8%) of whom were fully vaccinated. Almost all had the Pfizer vaccine. Over the study period, 421 of the patients (18%) had been admitted to ICU. At the end of the study period 18 patients (0.8%) were still in hospital, while of the 2,343 patients discharged, 107 died in hospital (4.6%).

The percentage vaccinated seems at first glance to be very low at 8%, particularly as the study states that 84% of Norwegian adults were double vaccinated by the end of September. However, the figure makes more sense when you look at when Covid hospital admissions in Norway occurred during the study period: of the 2,775 total Covid hospital admissions during the period, 1,742 (63%) occurred before May 2nd, at which point just 7% of Norwegian adults were vaccinated.

In fact, the study tells us when people were admitted by vaccination status, as per the following table.

Note that 58% of the double vaccinated were admitted just in September, and 82% once you add August in as well, leaving only 18% admitted prior to the Delta surge. Is there a waning effect at work, then? Perhaps, though the authors don’t suggest so. In fact, they decline to include a chart showing how the risk of in-hospital death changed over time, explaining: “Date of admission was not associated with death in hospital in our multivariable model.” This suggests the trend was flat, rather than declining.

It’s probably worth recalling at this point that Norway is an outlier generally in the pandemic so far, with one of Europe’s lowest Covid death rates and, incredibly, zero excess mortality during the pandemic.

Does this affect how generalisable the results of the study are to other countries?

Similarly, Sweden is also unusual in having been left largely unscathed so far by the Delta variant that has caused new surges in most countries.

Qatar, too – another country where a recent study has found sharply declining vaccine effectiveness against infection – has seen very little impact from Covid in 2021. In this case the study found effectiveness against serious disease generally held up, though less so among those over 60.

Is there some connection between this low impact of Covid in 2021 in these countries and the vaccine effectiveness results showing declining or zero efficacy against serious disease and death? Something worth looking into, I’d suggest.