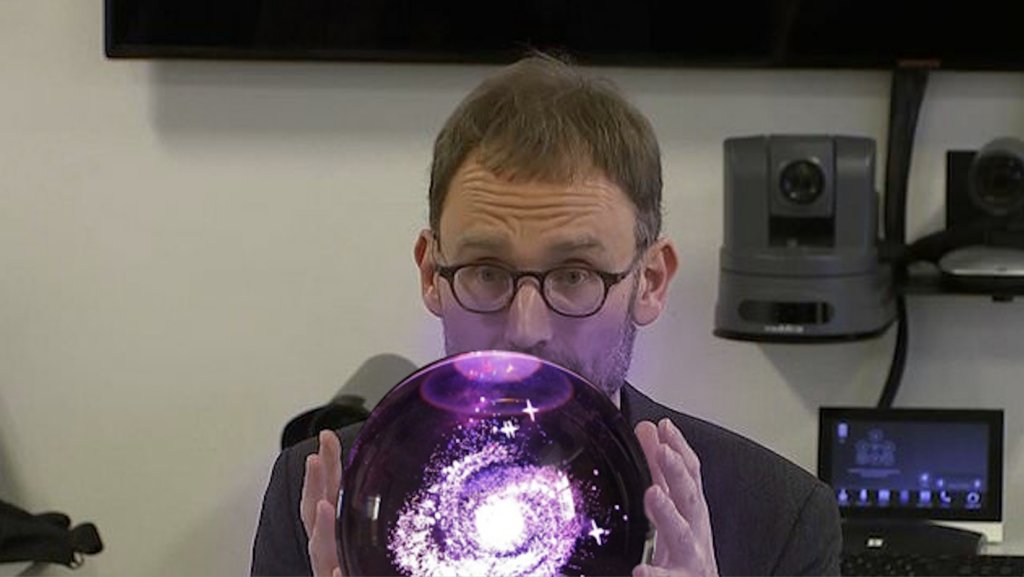 Professor Neil Ferguson has said Covid hospital admissions in London are flatlining and we can expect them to start falling nationally in a week’s time. MailOnline has more.

One of the Government’s gloomiest advisers today became the latest expert to admit that London’s Omicron outbreak may have already peaked as pressure grew on Boris Johnson to stop the ‘farcical’ self-isolation crisis that threatens to paralyse the nation.

At least half a dozen NHS trusts across England have said they may be unable to deliver vital care to patients in the coming weeks while train operators and bin collection services around the country are having to cancel services because so many staff are off isolating.

There is growing anger among backbench Tory MPs and business leaders that the nation is being ground to a halt by a Covid variant that a mountain of evidence has shown is much milder than previous strains and causes little or no symptoms for the overwhelming majority. …

Professor Ferguson, an epidemiologist who sits on SAGE, said: “I think I’m cautiously optimistic that infection rates in London in that key 18-50 age group, which has been driving the Omicron epidemic, may possibly have plateaued, it’s too early to say whether they’re going down yet.”

He added: “I would say that with an epidemic which has been spreading so quickly and reaching such high numbers, it can’t sustain those numbers forever, so we would expect to see case numbers start to come down in the next week, maybe already coming down in London, but in other regions a week to three weeks.

‘Whether they then drop precipitously or we see a pattern a bit like we saw with Delta back in July – of an initial drop and then quite a high plateau – remains to be seen, it’s just too difficult to interpret current mixing trends and what the effect of open schools again will be.’

Discussing the current Omicron outbreak, Professor Ferguson – nicknamed ‘Prof Lockdown’ for his grim modelling that spooked ministers into introducing draconian curbs last spring – said the variant had not had much time to infect pupils before schools shut for the Christmas break, and a rise in cases is now expected.

“We expect to now see quite high infection levels – of mild infection I should emphasise – in school-aged children.”

He added that the “good news” about Omicron is that “it is certainly less severe” than previous variants of Covid and that has helped keep hospital numbers down compared with previous peaks.

“That doesn’t mean it’s not going to be as, as the Prime Minister said, a difficult few weeks for the NHS.”

And the normally-pessimistic Professor Lockdown Neil Ferguson – a key No 10 adviser whose modelling has bounced the country into previous lockdowns – claimed infections were plateauing in Omicron hotspot London and could start to fall nationally in just a week.

That’s quite a turnaround from Ferguson’s earlier prediction that Omicron could result in 5,000 deaths a day. But given his track record, does this more optimistic assessment mean Covid admissions to London hospitals are about to start soaring? Let’s hope not! 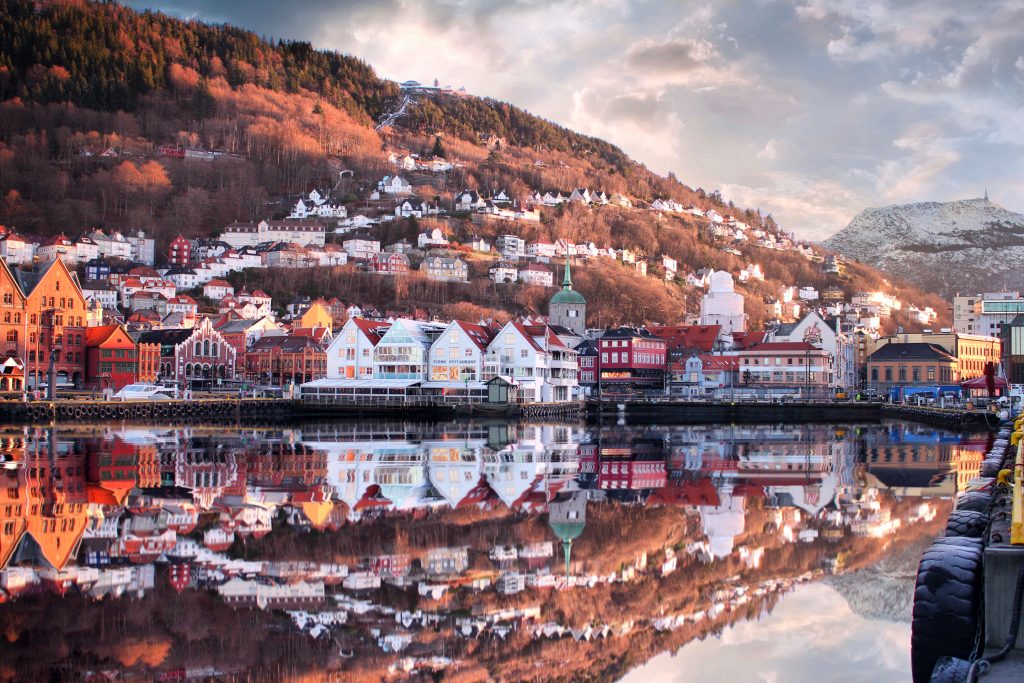