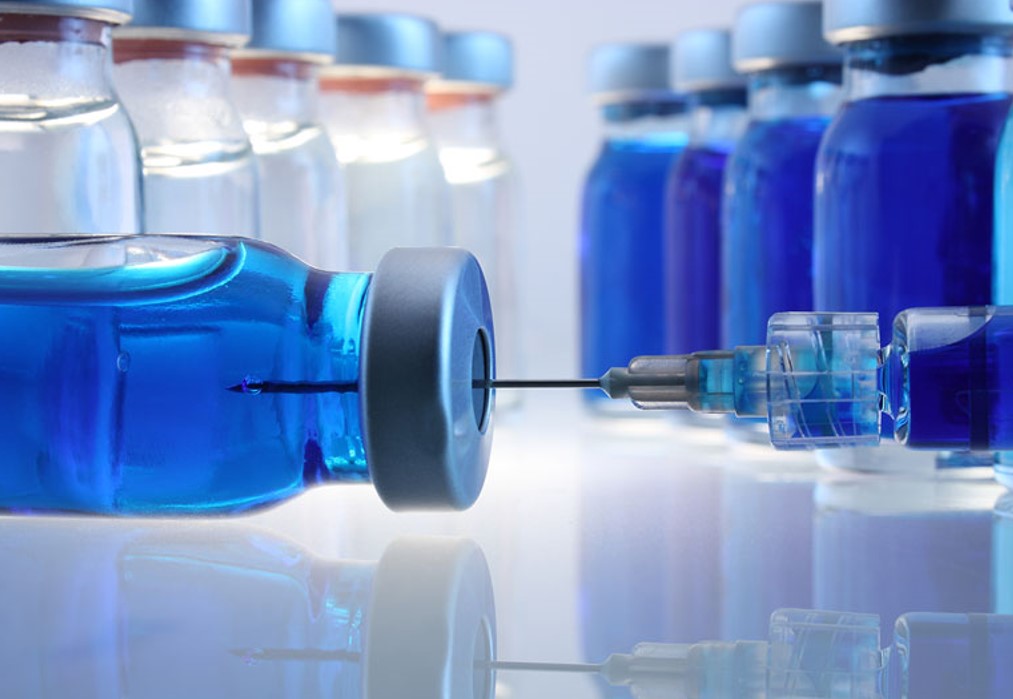 This is the 16th of the round-ups of Covid vaccine safety reports and news compiled by a group of medical doctors who are monitoring developments but prefer to remain anonymous in the current climate (find the 15th one here). By no means is this part of an effort to generate alarm about the vaccines or dissuade anyone from getting inoculated. It should be read in conjunction with the Daily Sceptic‘s other posts on vaccines, which include both encouraging and not so encouraging developments. At the Daily Sceptic we report all the news about the vaccines whether positive or negative and give no one advice about whether they should or should not take them. Unlike with lockdowns, we are neither pro-vaccine nor anti-vaccine; we see our job as reporting the facts, not advocating for or against a particular policy. The vaccine technology is novel and the vaccines have not yet fully completed their trials, which is why they’re in use under temporary and not full market authorisation. This has been done on account of the emergency situation and the trial data was largely encouraging on both efficacy and safety. For a summary of that data, see this preamble to the Government’s page on the Yellow Card reporting system. (Dr Tess Lawrie in June wrote an open letter to Dr June Raine, head of the MHRA, arguing that: “The MHRA now has more than enough evidence on the Yellow Card system to declare the COVID-19 vaccines unsafe for use in humans,” a claim that has been ‘fact checked’ here.) Boris Johnson said in October that the vaccine “doesn’t protect you against catching the disease, and it doesn’t protect you against passing it on”. We publish information and opinion to inform public debate and help readers reach their own conclusions about what is best for them, based on the available data.

According to an updated report published on October 28th, the MHRA Yellow Card reporting system has recorded a total of 1,243,998 events based on 378,074 reports. The total number of fatalities reported is 1,738.

Overall, one in every 131 people vaccinated (0.76%) have experienced a Yellow Card adverse event. The MHRA has previously estimated that the Yellow Card reporting rate may be approximately 10% of actual figures.

Note that sometimes in Yellow Card reporting, the numbers of adverse events (including fatalities) will be lower than the previous week.  The Yellow Card system is a passive reporting system, so in theory this should not happen as all reports should be cumulative. However, the MHRA say they analyse the data prior to publication, with deaths and pregnancy conditions being notably investigated. They do not state criteria by which reports would be removed and to date have not clarified why this data varies. It is therefore unclear how many reported adverse events have been removed from the reports since reporting began in February 2021.

Further analysis can be found via the UK Freedom Project.