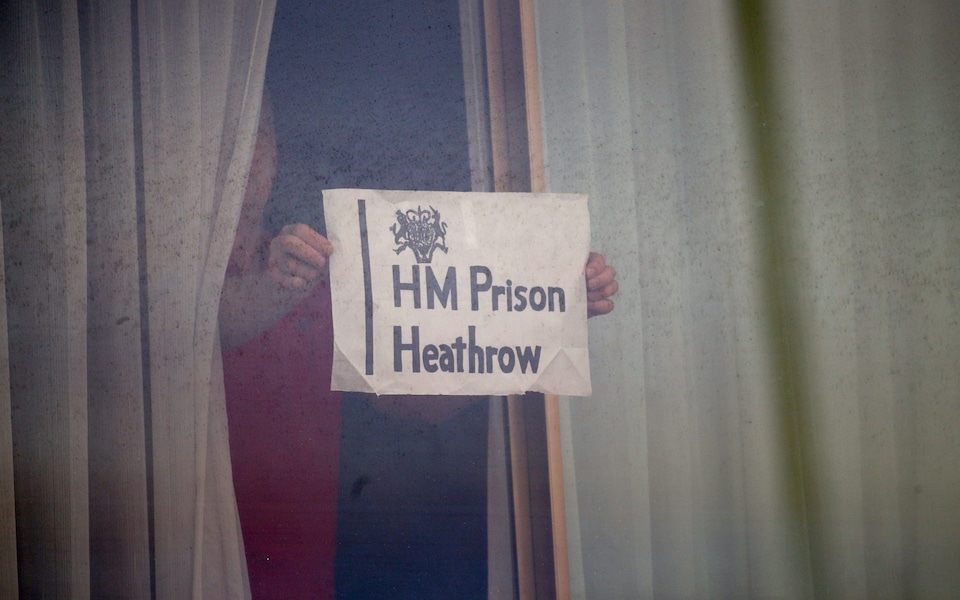 Fully vaccinated travellers entering the U.K. from the remaining seven countries on the ‘Red List’ will not have to self-isolate from 4am on Monday but will need to take lateral flow tests. Unfortunately, the Government has left the door open to bring back the policy. The Telegraph has more.

The Red List was effectively scrapped on Thursday but hotel quarantine will remain as a threat until at least the New Year.

All seven countries left on the Red List will be removed from Monday at 4am, which means passengers will no longer be required to quarantine in a U.K. hotel at a cost of £2,285 per person.

Fully jabbed travellers from the seven – Panama, Colombia, Venezuela, Peru, Ecuador, Haiti and the Dominican Republic – will only have to take a lateral flow test on their arrival in the U.K. without having to self-isolate.

Ministers have, however, agreed to retain “several hundred” rooms in “quarantine” hotels in case restrictions have to be reimposed if a new variant emerges or there is a resurgence of Covid.

Grant Shapps, the Transport Secretary, said: “We will keep the Red List category in place as a precautionary measure to protect public health and are prepared to add countries and territories back if needed, as the UK’s first line of defence.”

Britain is one of the last countries in the world to have hotel quarantine with even Australia, pioneers of the policy, having dropped it.

Ministers are now expected to review it in the New Year and are likely to replace it with home quarantine for travellers from “high risk” countries.

Fewer than one in 120 travellers returning from Red List countries are testing positive for Covid with none having anything other than the dominant Delta variant, which has squeezed out other strains. Since the policy was launched in February, more than 200,000 passengers have been quarantined in a hotel.

£1.8 Billion Funding Boost for Schools to Address The Disruption Caused by Lockdown