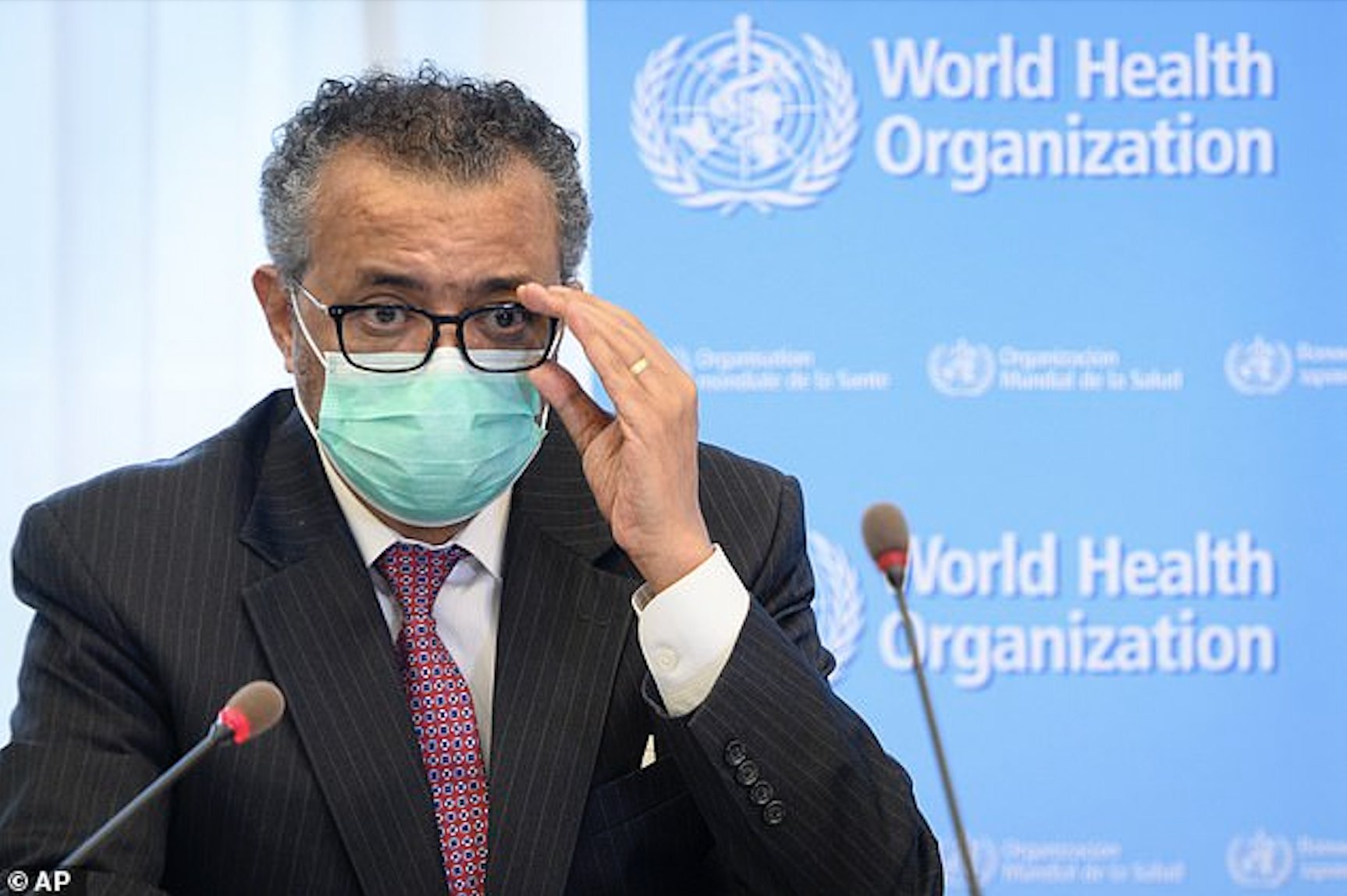 The World Health Organisation is embroiled in a new scandal: at least a third of its team investigating the origins of COVID-19, appointed last week, have conflicts of interest due to research links or previous statements about the disease. Ian Birrell in the Mail on Sunday has more.

The team of 26 scientists, selected from 700 applicants, were named last week after the UN body had its initial efforts frustrated by China and was then widely criticised after they declared it “extremely unlikely” that the pandemic began with a laboratory leak.

Michael Ryan, a senior WHO official, said the new Scientific Advisory Group on the Origins of Novel Pathogens (Sago) had possibly the last chance to discover the origins of Covid-19 “in a collegiate, collective and mutually responsible way”.

Yet there is growing dismay over the inclusion of seven members of the discredited previous group, whose findings echoed the Beijing regime’s line – alongside others who have dismissed fears of a lab incident as conspiracy theory.

Tory MP Bob Seely, of the Foreign Affairs Committee, said: “Why does the new team include people who are compromised? Two whitewashes are not better than one. The world is owed a robust independent inquiry.”

She has published 27 papers with her colleague Ron Fouchier, one of the world’s most controversial researchers into ‘gain of function’ experiments, which aim to make animal viruses more transmissible and able to infect humans.

New members of the WHO team include German virologist Christian Drosten, who signed an influential Lancet statement last year that attacked “conspiracy theories suggesting that COVID-19 does not have a natural origin” and praised Beijing’s “rapid, open and transparent sharing of data”.

One of the two biosafety specialists is Kathrin Summermatter, a Swiss scientist who has praised the security of Chinese labs and said the idea of a research incident is “a classic conspiracy theory”.

Filippa Lentzos, a biosecurity expert at King’s College London, has insisted that it is vital to keep all theories open, and said: “There appear to be many in the group who do not have an open mind – an essential quality in any scientific investigative team.”

You can read the story in the Mail on Sunday here.