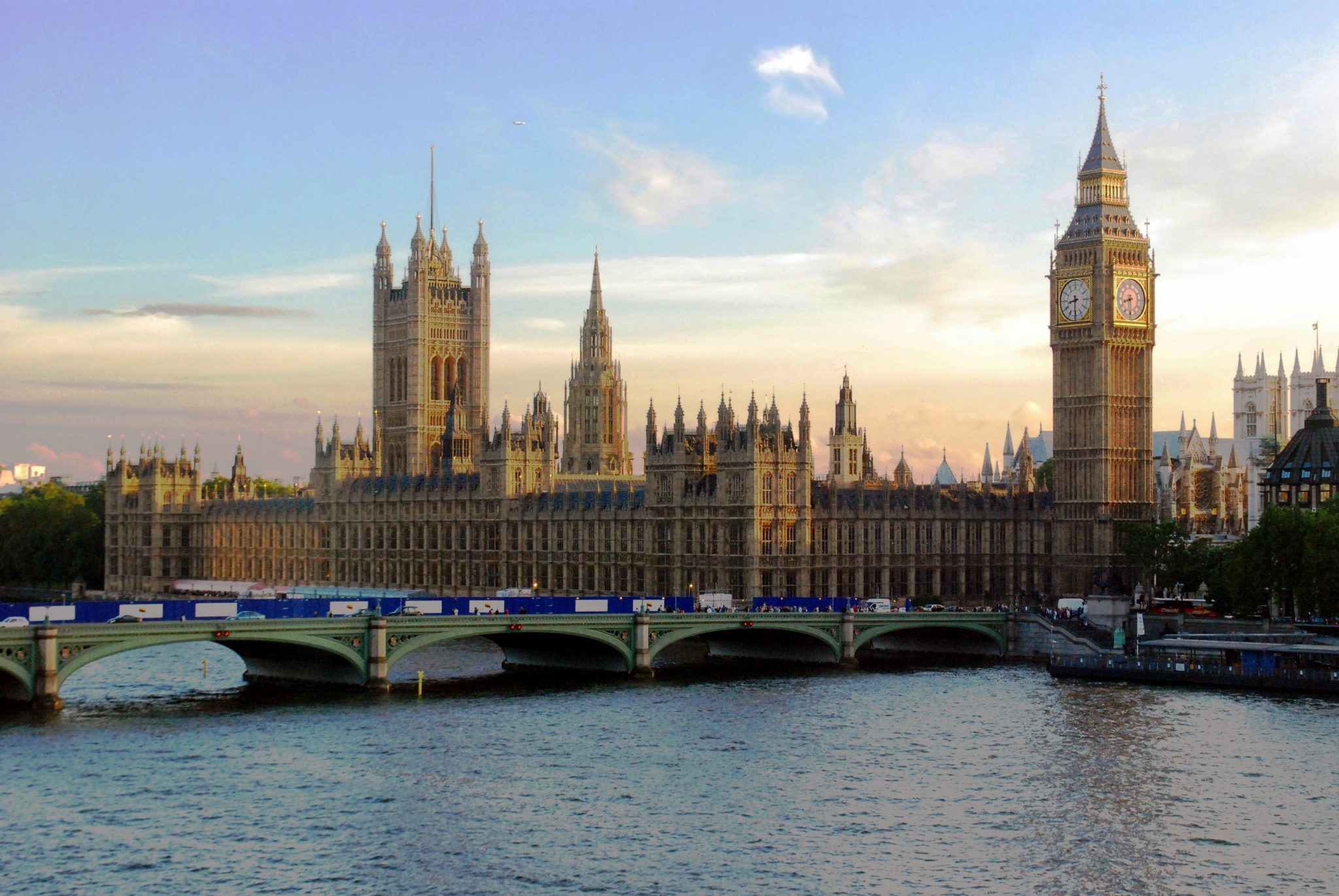 One of the main conclusions of the recent House of Commons report is that our first lockdown “should have come sooner”. The authors even take seriously Neil Ferguson’s ludicrous suggestion that if we’d locked down one week earlier, “we would have reduced the final death toll by at least half”.

As I noted in my response, this ignores the fact that suppressing the epidemic in the spring could have led to an even bigger epidemic in the winter, when the NHS would have been under greater pressure.

In other words, even if you only consider Covid deaths (i.e., ignore all the collateral damage from lockdown), suppressing the first wave wasn’t necessarily the right thing to do. The boffins in SAGE were actually aware of this, as the report notes:

Modelling at the time suggested that to suppress the spread of covid-19 too firmly would cause a resurgence when restrictions were lifted. This was thought likely to result in a peak in the autumn and winter when NHS pressures were already likely to be severe.

However, the report’s authors dismiss this very legitimate concern on the basis that suppressing the first wave would have “bought much needed time”. And that’s true, but so is the point about risking a perfect storm in the winter.

The correct way to frame the issue (again, ignoring the costs of lockdown) would be to say: the UK faced a trade-off between the benefits of buying time versus the risks of postponing the epidemic until winter. Acknowledging this (or any other) trade-off was apparently too much to ask of the report’s authors.

As a side note, suppressing the first wave would have probably required us to act in January, and we’d have needed to completely seal the borders, in addition to imposing a temporary lockdown. The horse had already bolted by the time anyone knew what was going on, so this discussion is mostly academic anyway.

I then calculated average excess mortality since the pandemic began in the two groups of countries, using the estimates reported by Karlinsky and Kobak. Note: I’m not pretending this is a comprehensive analysis. But it’s still informative.

If the benefits of buying time outweigh the risks of postponing, you’d expect excess mortality to be lower in the group that missed the first wave. However, it was actually slightly higher in this group: 21%, compared to 19% in the other group.

What’s more, the 42 countries in my sample include places like Iceland and San Marino, which you might say aren’t really comparable to the UK. If we remove all six countries with a population of less than 500,000, the disparity is even greater: 22%, compared to 16%.

Now, there are of course other factors to consider, and it’s possible that once you took those into account, there wouldn’t be any disparity, or there’d be a slight disparity favouring the first group. But there’s no evidence that ‘buying time’ led to substantially lower excess mortality.

Someone might respond as follows: it’s implausible that suppressing the first wave would have made a difference in the second. After all, only about 10% of the population had antibodies by December of 2020, and that’s nowhere near herd immunity.

There are two points I’d make in response. Some people may have cross immunities to Covid, so the 10% figure could be an underestimate. But even if it’s about right, we know that transmission is driven by super-spreaders, and such individuals will be heavily overrepresented among the 10% who got infected in the first wave.

The House of Commons report is in no sense a disinterested attempt to consider the arguments for and against lockdown, so it’s hardly surprising the authors would brush aside the risks of a suppression strategy. We can only hope that the official inquiry next year takes a less tendentious approach. But I wouldn’t bet on it.