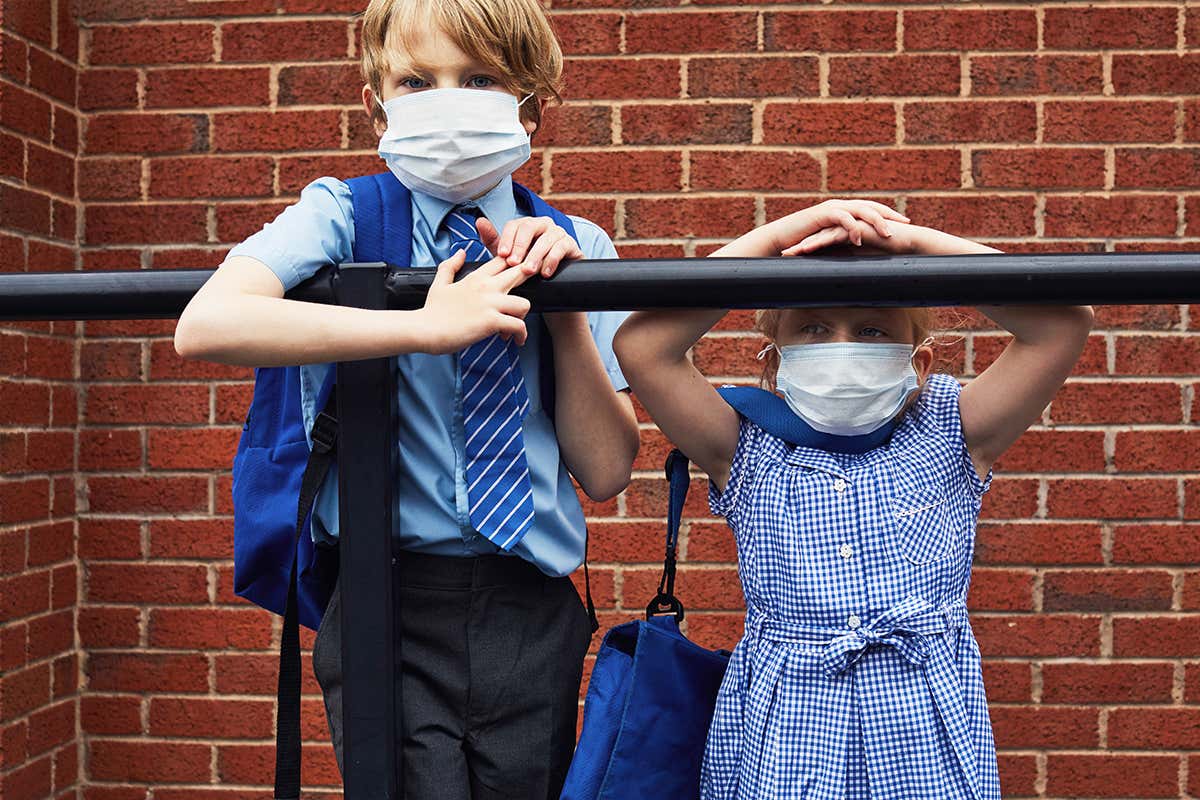 We’re publishing a guest post this morning by Daily Sceptic regular Dr. Sinéad Murphy, an Associate Researcher in Philosophy at Newcastle University. She returns to the subject of Joseph, her autistic son, who had to go almost a year-and-a-half without schooling thanks to the coronavirus restrictions. She segues from reflecting on her son’s predicament to talking about his needs and the needs of all children and why those needs are being neglected by the ‘new normal’. Here’s an extract:

When Dickens’s Paul Dombey – pale and slight and destined to an early grave – first arrives at the boarding school to which his misguided father has sent him, he is left waiting in the study for someone to show him to his quarters. Weary and forlorn, with an aching void in his little heart, Paul is described as feeling as if he had taken life unfurnished and the upholsterer were never coming.

It is an affecting scene, of abandonment to a world without familiar sights and sounds and smells, peopled with strangers whose faces are not known.

I think that children with autism often feel like little Paul (who, as it happens, does not socialise normally with other children and is described by other characters as ‘old fashioned’). They feel as if life is bereft of what is really meaningful: of daily routines that are not to be departed from and that are entered into by all around; of familiar enduring objects; and of the faces of those whom they understand and who understand them. It is why they are drawn to small corners, why they clamber to sit behind you on your chair so as to be cushioned tightly between a warm person and a supporting world – one of Joseph’s very first words was ‘cozy’.

The responsibility of those of us who care for children with autism is to try to make them more cozy: to gather around them as much of meaning as we can; to furnish them with personal and palpable content; to establish routines and interact with objects and befriend people so as to thicken their being-there and being-with – to be the upholsterers of their lives.

As with all Sinéad’s stuff, this essay is very much worth reading in full.

BMJ Publishes Belated Attack on the Great Barrington Declaration, but It Doesn’t Hit the Target