Firing Nurses Who’ve Worked Through the Pandemic Is a Disgrace 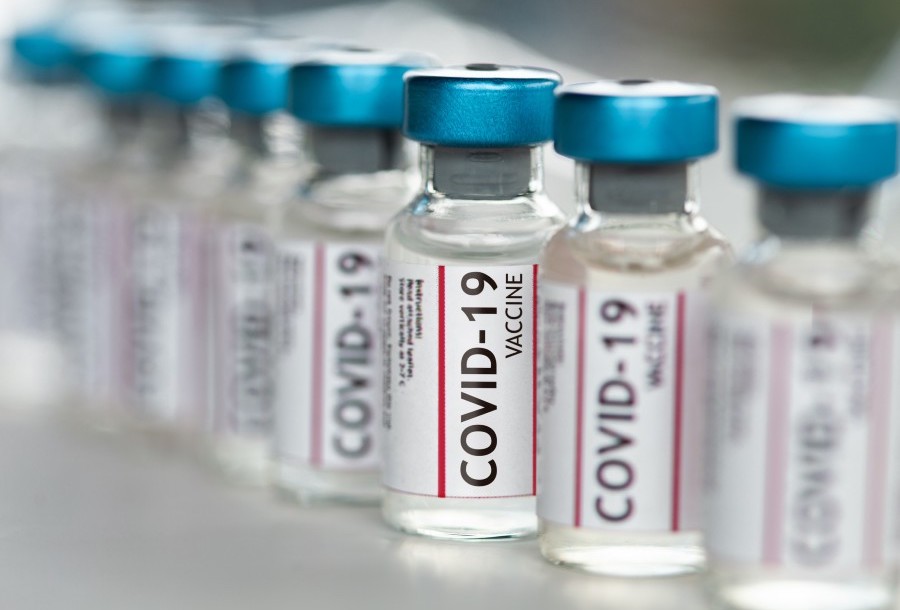 Across the United States, nurses and other healthcare workers are being fired for not getting vaccinated. Is there any better illustration of the folly of our public health establishment?

These nurses have served on the frontline for more than eighteen months, helping to treat Covid patients day after day, while most of the people demanding vaccine mandates were sitting at home on their laptops.

“Thanks for all your hard work. Oh, you don’t want to get the vaccine? Well in that case, sayonara.” In addition to being mean-spirited, the policy of firing unvaccinated healthcare workers doesn’t really make any practical sense. And that’s putting it charitably.

A large percentage of frontline healthcare workers have already been infected. This means the protection they have against reinfection is actually better than what the vaccines provide.

I reviewed some of the evidence in a recent post. But don’t take my word for it. New undercover footage shows Pfizer scientists saying that natural immunity is “probably” better than immunity from the vaccines.

As I mentioned before, this doesn’t mean that nobody stands to benefit from vaccination. But it does undermine the case for making those who’ve already been infected get the jab. Their natural immunity works just fine.

This point has been made eloquently by the Great Barrington author Martin Kulldorff. In a recent article, he argued that hospitals “should hire, not fire, nurses with natural immunity”. Yet within a matter of hours, Kulldorff’s article had been censored by LinkedIn. (Such petty interference in the scientific debate is now routine on social media.)

So there’s absolutely no case for firing healthcare workers who have natural immunity. What about those who haven’t been previously infected?

Even here, the case for mandates is weak at best. We know that vaccine-induced immunity against infection wanes over time. Six months after vaccination, you’re not that much less likely to become infected than someone who’s never been vaccinated.

This means that mandating vaccines for healthcare workers is no guarantee of safety. If there’s a ward full of vulnerable patients, ensuring that every nurse is vaccinated won’t necessarily prevent someone from catching Covid, and then spreading it to the rest.

The only surefire way of protecting vulnerable patients is testing everyone before they go into the ward. Positive test? Well, you’ll have to stay at home or work in another part of the hospital for the next few weeks.

As Oxford philosopher Julian Savulescu argues, autonomy is a core principle of medical ethics, so any policy that violates autonomy (such as mandatory vaccination) can only be justified if it confers substantial third-party benefits. Yet it’s not clear that Covid vaccines do confer such benefits.

Of course, keeping Covid out of high-risk hospital wards is an important goal. And although mandatory vaccination is no guarantee of safety, it probably does have some effect, at least for the first few months.

Surely there’s a workaround for nurses who opt against vaccination? For example, they could be tested three times a week until they acquire natural immunity. The costs of such testing could even be deducted from their pay checks (although given the number of unused tests lying around, I don’t see the need).

Firing healthcare workers who haven’t been infected is mean-spirited and unnecessary. Firing those who have been infected makes no sense at all. Never mind vaccine mandates; we need mandatory training for bureaucrats to make them understand natural immunity.

Flu Deaths Could Hit 60,000 this Winter Due to Lockdowns