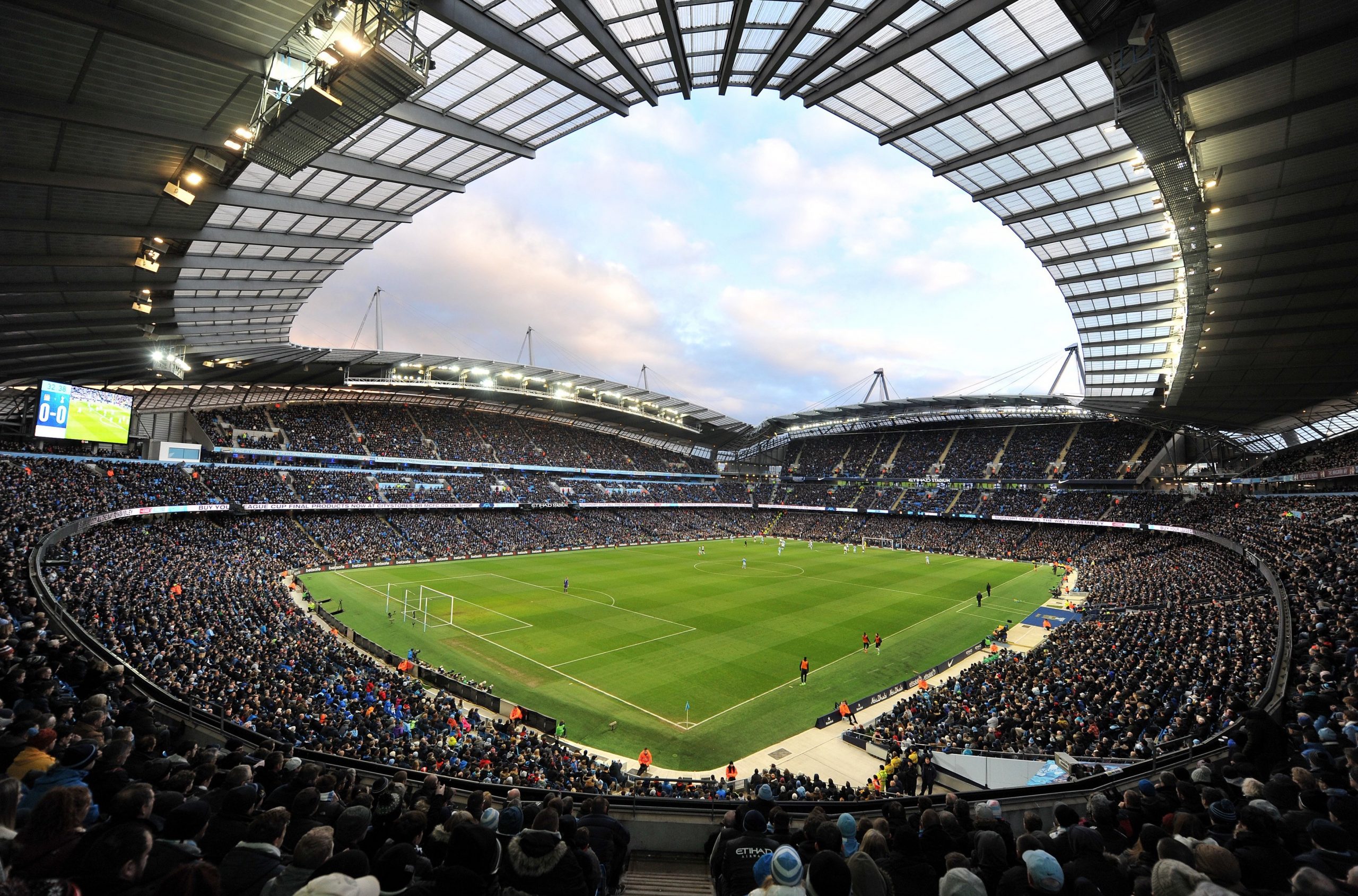 Amid concerns of a low vaccine uptake among professional footballers, the Premier League has sent a briefing note to all 20 clubs outlining that the body might reward teams for making sure their players are double jabbed. What these potential incentives may be remains unclear. In addition, the Premier League has cited concerns over international travel and the likelihood of vaccine passports being introduced in the near future. The Mail has the story.

Chelsea midfielder N’Golo Kante was confirmed on Tuesday as the latest player to contract Covid, forcing him to miss his side’s Champions League clash against Juventus on Wednesday night.

And Sportsmail can reveal that in a briefing note sent to clubs last week, the Premier League are stepping up their efforts to ensure more players are fully vaccinated due to fears over a slow uptake.

The document read: “According to the data we have, only seven clubs’ squads are more than 50% fully vaccinated, so we have a way to go.”

But Wolves, Brentford and Leeds have reported between 89 and 100% vaccination levels and there is growing optimism that the figures at other clubs will increase in the coming weeks.

The note continued: “We are considering if and how best we can ‘reward’ those squads/players who are most Covid-compliant and who have opted to be vaccinated.

“It is increasingly clear that full vaccination will be the key criteria for Government and health authorities, in terms of international travel and potential Covid certification at large scale events.”