Why is the ONS Claiming Just 1% of Covid Deaths Are in the Vaccinated When PHE Data Shows the True Figure For August was 70%? 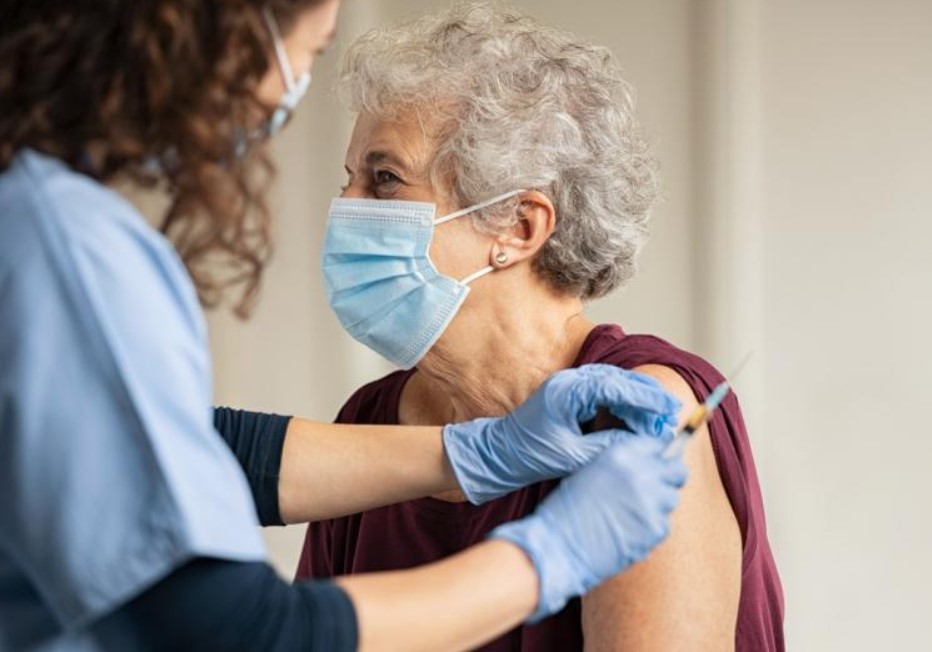 The ONS has published a new study on Covid deaths which purports to show how few vaccinated people die of Covid. Here’s how the Telegraph reported the headline claim: “Only 59 fully vaccinated people without serious health conditions died from COVID-19 out of more than 50,000 deaths in England this year, new figures from the Office for National Statistics (ONS) show.”

In the first study of deaths by vaccination status, the ONS found that around 99% of COVID-19 deaths between January 2nd and July 2nd 2021 were in people who had not had two doses.

Overall 640 (1.2%) of deaths were in those who had received both vaccine doses, but the ONS said many of those could have been infections picked up before the second dose.

Just 256 deaths (0.5%) were considered true “breakthrough” infections where the second dose had long enough to work, but still did not offer protection.

However, the average age of those “breakthrough” infections was 84 and the majority (76%) were classed as “extremely clinically vulnerable”. Just 59 did not have serious medical conditions.

These statistics appear remarkable – until you realise what they’ve done. Although the data is presented as “this year” in fact the cut-off date is July 2nd. That is significant because it is just before the Delta surge got going. This means the data all comes from the Alpha surge, when almost no-one was vaccinated and tens of thousands of Covid deaths were reported, and from the quiet spring and early summer when many were vaccinated but almost no-one died (see chart below).

Comparing the number of deaths in the vaccinated and unvaccinated over this period and presenting it as a percentage is meaningless and to imply it tells us anything about the effectiveness of the vaccines is misleading.

The important question is what the death rates were by vaccination status during the Delta surge, not prior to it.

Public Health England published a report last week which gave us this data for the period of August 9th to September 5th. Here is the table of deaths broken down by vaccination status and age.

This shows that of 2,381 deaths in this period, 1,659 or 69.7%, more than two thirds, were in the double vaccinated. Six hundred deaths or 25.2% were in the unvaccinated. This is very different to the ONS statistics as quoted in the press that 99% of deaths were in those not double vaccinated. Yet no major media outlet compared or contrasted the ONS data with the PHE data released just days ago and asked why there was such a gaping discrepancy.

In the over-50s, the PHE report showed that 1,621 of 2,222 deaths or 73% were in the double vaccinated compared to 499 or 22.5% in the unvaccinated. Once you take into account the proportions of the over-50s vaccinated and unvaccinated this works out at a vaccine effectiveness against death of 68.1% – respectable, but a far cry from the kind of claims being made by the ONS and parroted by the media.

It’s not clear yet how well vaccine effectiveness is holding up against serious disease. Data from Israel indicates that it may drop to 55% in the over-65s over six months. The age profile of Covid patients in the U.K. has also been rising again, which may indicate declining efficacy.

Elsewhere in their report the ONS did make an effort to allow for differences in age and week. They produced a graph of weekly age-standardised Covid mortality rates, which can be seen below.

While this graph still suffers from ending on July 2nd, it does show us something potentially concerning about deaths following Covid vaccination. Note that in the early period deaths within 21 days of the first dose (light blue line, top chart) are significantly higher than deaths more than 21 days after the first dose, and in the later period deaths more than 21 days after the first dose are higher than in the unvaccinated (green line, bottom chart). Once you bear in mind that these charts are age-standardised, so age differences cannot be blamed, you realise they are showing you that the Covid death rate in the weeks following the first jab was disproportionately high. Why is this so? This appears to be another safety signal that warrants urgent investigation.

It’s depressing to see the ONS seemingly allowing itself to be used as a vehicle for the Government’s vaccine propaganda campaign. Its latest report is yet another study using out-of-date data purporting to show high vaccine effectiveness that is picked up by a press eager to push the vaccine-saviour narrative. Meanwhile, the real-world data from the U.K., Israel and elsewhere suggesting the reality during the Delta surge has been very different continues to be ignored. Are any of our once-trusted institutions safe from being co-opted into pushing the Government’s political agenda?