JCVI Recommends Against Jabs For Teens 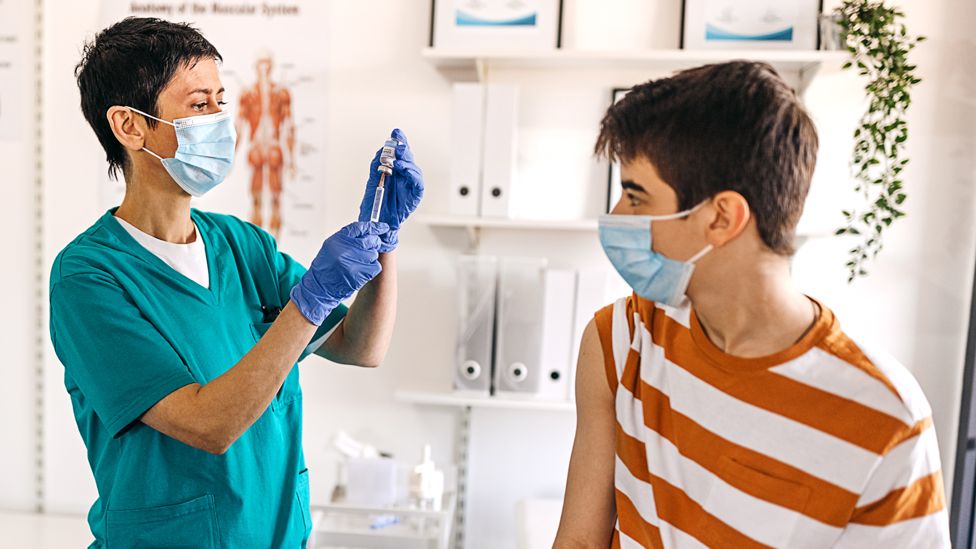 In a pleasant surprise, the JCVI, the U.K.’s vaccine regulator, has decided not to recommend that healthy 12-15 year-olds get vaccinated due to the risk of side effects. The BBC has more.

The U.K.’s vaccine advisory body has refused to give the green light to vaccinating healthy children aged 12-15 years-old on health grounds alone.

But the JCVI said the Government should consider wider issues including disruption to schools.

Ministers across the U.K. have asked chief medical officers to look at whether that tips the balance.

Meanwhile, an extra 200,000 teens with underlying conditions will now be eligible for two doses.

Doctors identified that children with chronic heart, lung and liver conditions were at much higher risk of Covid than healthy children. A group of 150,000 children with conditions such as severe neurodisabilities, Down’s syndrome and severely weakened immune systems are already eligible.

This is out of a total of three million children in this age group across the U.K.

The decision on healthy children was based on concern over an extremely rare side effect of the Pfizer vaccine which causes heart inflammation.

But as children are at such low risk from the virus, they decided that vaccination would offer only “marginal gain” and, therefore, there was “insufficient” evidence to offer mass vaccination for this age group.

Stop Press: A journalist colleague passed on some information from a source inside the vaccination programme. Sounds grimly plausible. Below is a summary:

Stop Press 2: MailOnline has more on this story – much more.

Why Do British Passport Holders Have to Take a PCR Test as a Condition of Entry to the U.K. But Not Illegal Migrants?