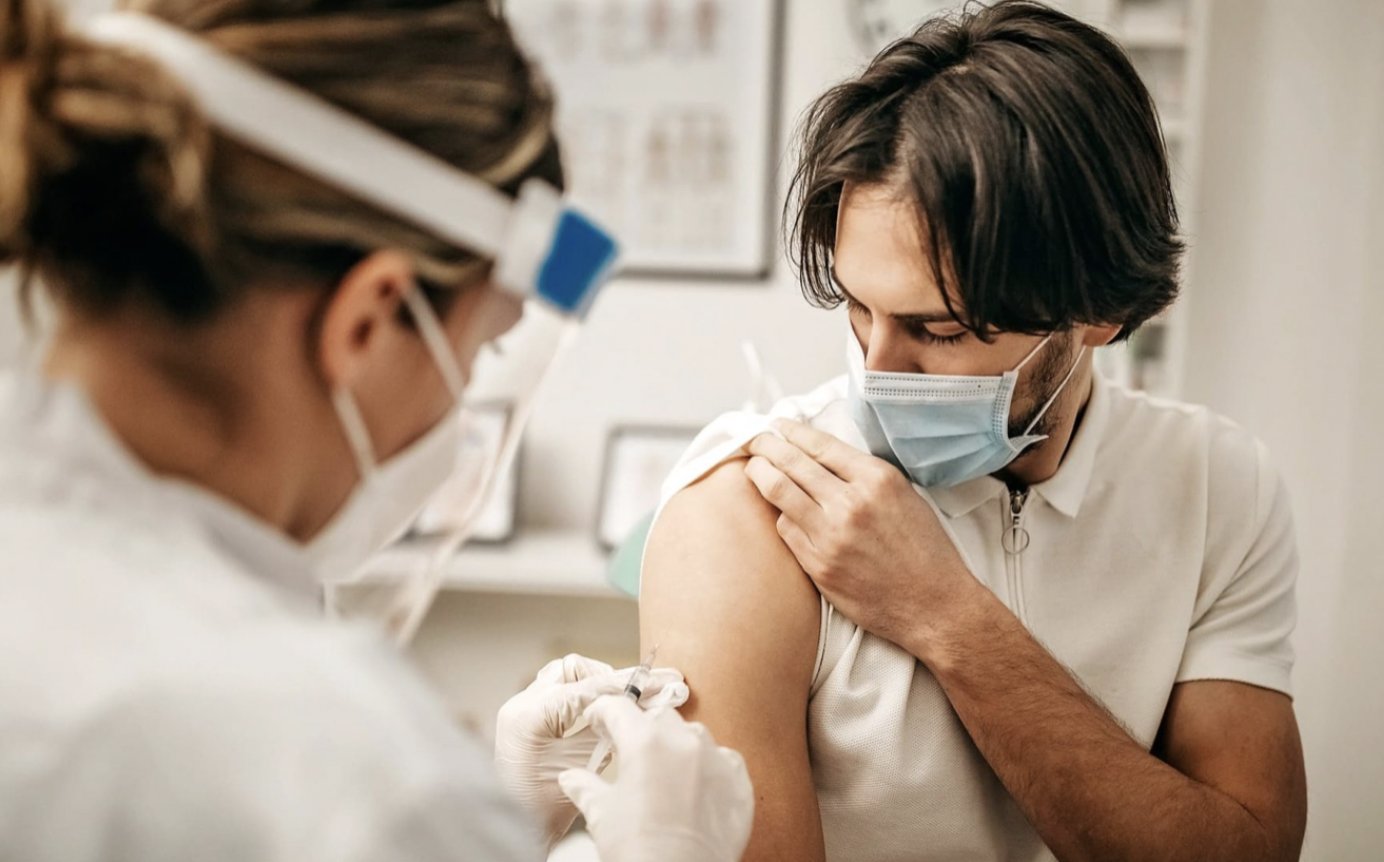 Earlier this week, Foreign Secretary Dominic Raab told university students they would have to wait until September to find out whether they would be required to show proof of vaccination to attend lectures and to live in halls. But the plans, which have received heavy criticism from the University and College Union (UCU) and the National Union of Students (NUS), have now been shelved, according to reports. BBC News has the story.

The idea of making vaccines compulsory for university students… was not ruled out by either Education Minister Vicky Ford or Downing Street when asked about it earlier this week.

And asked whether vaccination would be mandatory for students returning to halls of residence, Foreign Secretary Dominic Raab said a decision would be taken in September.

“We will certainly make sure university students have advance warning, of course we’re going to be mindful of this,” he told BBC Radio 4’s Today programme on Thursday.

But now the idea of requiring students in England to show proof of vaccination to attend lectures or stay in halls of residence has been shelved, the BBC has been told.

The Governments of Scotland, Wales and Northern Ireland are in charge of their own coronavirus rules and education policy.

Unions have been critical of making vaccines mandatory for university students.

The UCU previously said this would be wrong and “hugely discriminatory against those who are unable to be vaccinated” as well as for international students.

And the NUS had called the idea “appalling”, accusing the Government of “lining students up as scapegoats”. …

From the end of September, ministers have said people will need proof of full vaccination to attend nightclubs and other crowded venues in England.

The full details of the plan are yet to be seen but an NHS Covid Pass – which you can obtain electronically or as a letter – will be used as proof.

“You’d Have to be Crackers to Book a Holiday”