Vaccine Passport Checks Could Be Introduced at Football Grounds 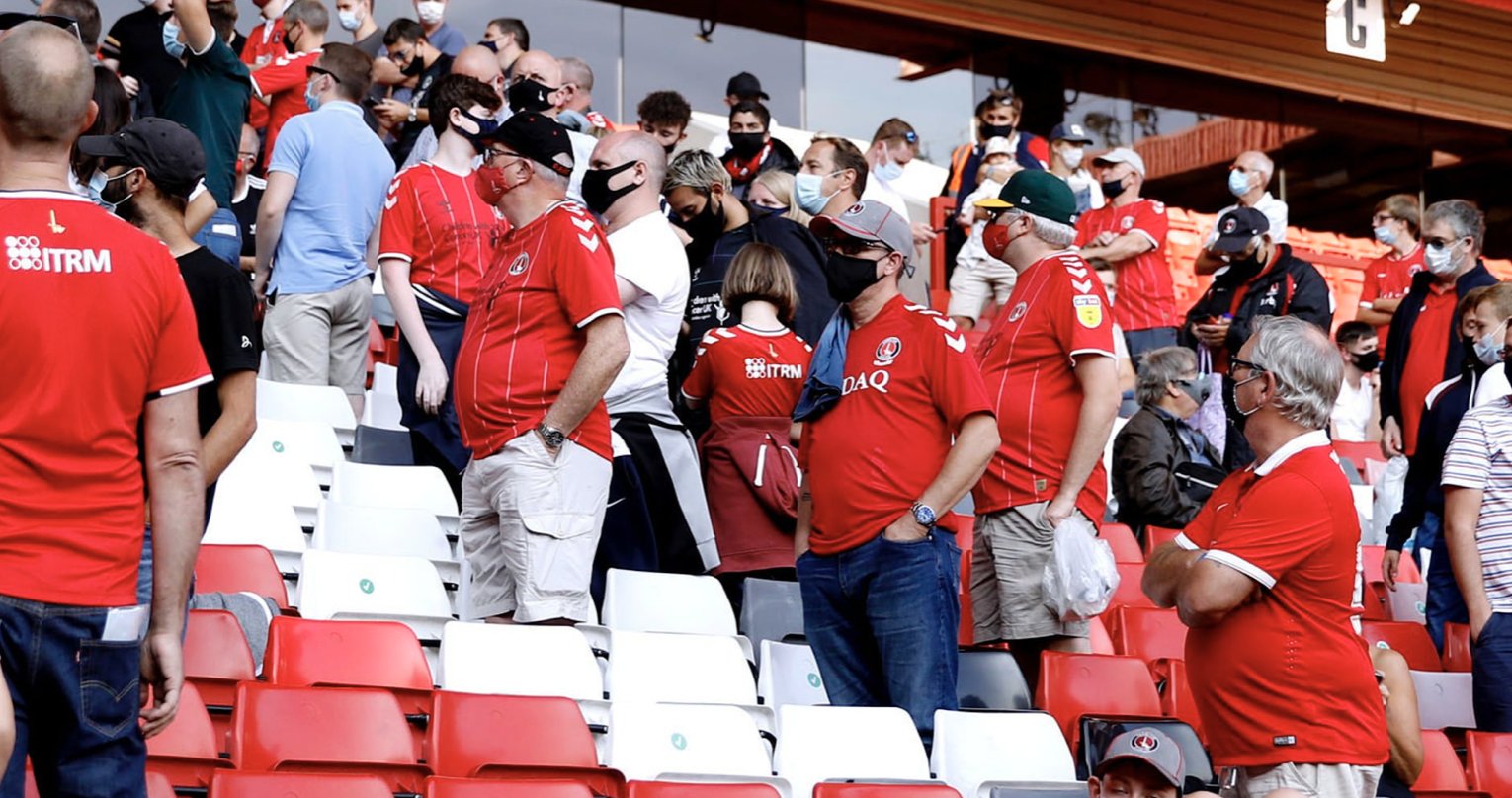 The definition of “large venues” remains unclear in the context of the introduction of domestic vaccine passports. Reports suggest that unvaccinated Brits could be denied entry to sports events with capacities of 16,000 spectators or more, under new Government plans. The MailOnline has the story.

Prime Minister Boris Johnson announced last night that everyone who wants to go to a nightclub in the autumn will have to be fully vaccinated.

And he indicated that “other venues where large crowds gather” could also be made to adopt the checks.

Sportsmail understands that would include football matches and other sports events, with large crowds in attendance.

And if the measure is introduced, it is understood Government could be expected to fall back on the previous definition of “large crowds”, set out in step three of the roadmap out of lockdown, which was a capacity of 16,000 spectators.

However, any legal requirement on football fans to be vaccinated before they attend games – a negative Covid test would not be enough – would only come into force if coronavirus infections rates, deaths and hospitalisations are high or there are dangerous variants circulating.

While the current focus is very much on nightclubs, Government sees the ability to mandate event organisers, including football clubs, as an additional tool “in the locker” should Covid cases surge and cause serious problems.

Scientists have been encouraged by the results of the early phases of the Events Research Programme, which revealed few infections linked to outdoor sports events.

Results from the latest phase, which included much larger capacities at the Euro 2020 final and semi-finals are yet to be analysed and published.

It is worth highlighting here that results from 10 other trial events identified only 28 positive Covid test results among 58,000 participants. Either way, it seems as though some football officials support the move to have vaccine passports checked at the gates.

The Prime Minister’s willingness to enforce the requirement for Covid vaccinations by law, goes some way to meeting the demands of the Premier League.

It has repeatedly called for the use of Covid Passports to maintain large crowds in the autumn and winter, even if the virus surges, as well as asking for a consistent approach.

However, the top flight, the EFL and other sports have said the passports should include proof of vaccination, but also evidence of a negative test of natural immunity from previous infection, in order to give everyone, the chance to attend the game. …

The Prime Minister’s official spokesman said he could not rule out Covid passports being used for matches, but said work was ongoing into where they might be needed.

The Loneliness of Herds