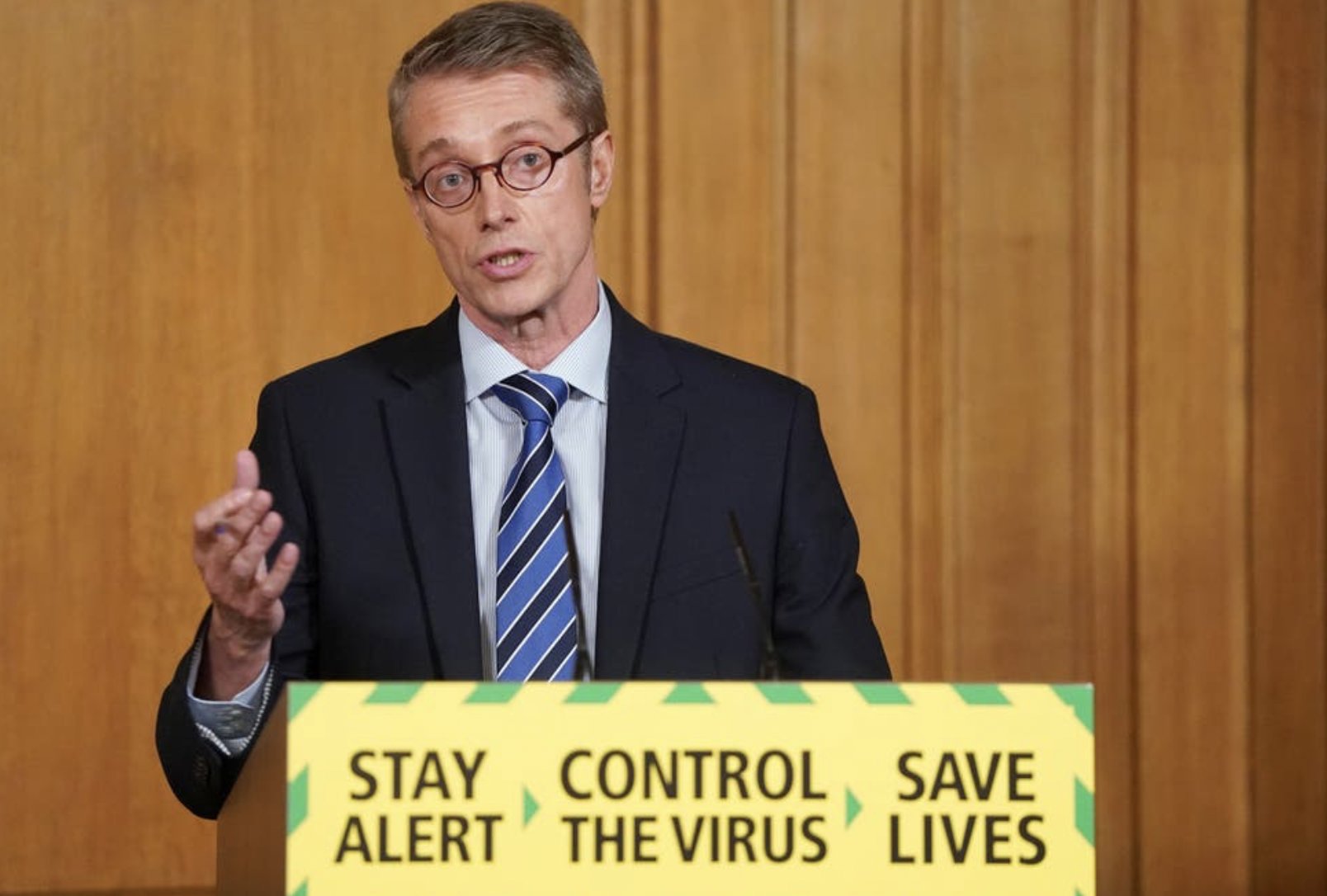 The new Health Secretary Sajid Javid’s claim that he would like to see a return to normal “as quickly as possible” has been responded to by a leading member of SAGE who warns that we shouldn’t “rush” into unlocking on July 5th. But with such a high proportion of the adult population (including those who are most vulnerable to Covid) already fully vaccinated, and daily deaths after 28 days of a positive Covid test rarely topping 15, there is no legitimate reason to hold off until July 19th. WalesOnline has more.

An announcement is expected tomorrow from the Prime Minister about when all Covid restrictions can be lifted in England.

The rules were originally planned to lift this month but were put back to July 19th because of the spread of the Delta variant of the virus, will the caveat that could be brought forward by two weeks if all was going well.

The member of SAGE told the BBC’s Andrew Marr Show: “We always have to be driven by the data, not the dates.

“So we’re watching it very carefully and there will be a lot of analysis of the data coming up to that date, to make sure we’re comfortable with that release.

“At the moment, the data is encouraging that we can do that. But we have to make sure that we follow the data.”

He said he would not bring the restrictions easing date forward, adding that it had been “very sensible” to delay the previous June 21st target date by four weeks.

“I don’t think we should rush into anything, we really want to make sure that we can release all restrictions and not have to backtrack at all,” he added.

Sir Peter said the route out of the pandemic would be “a bumpy road” with “twists and turns”.