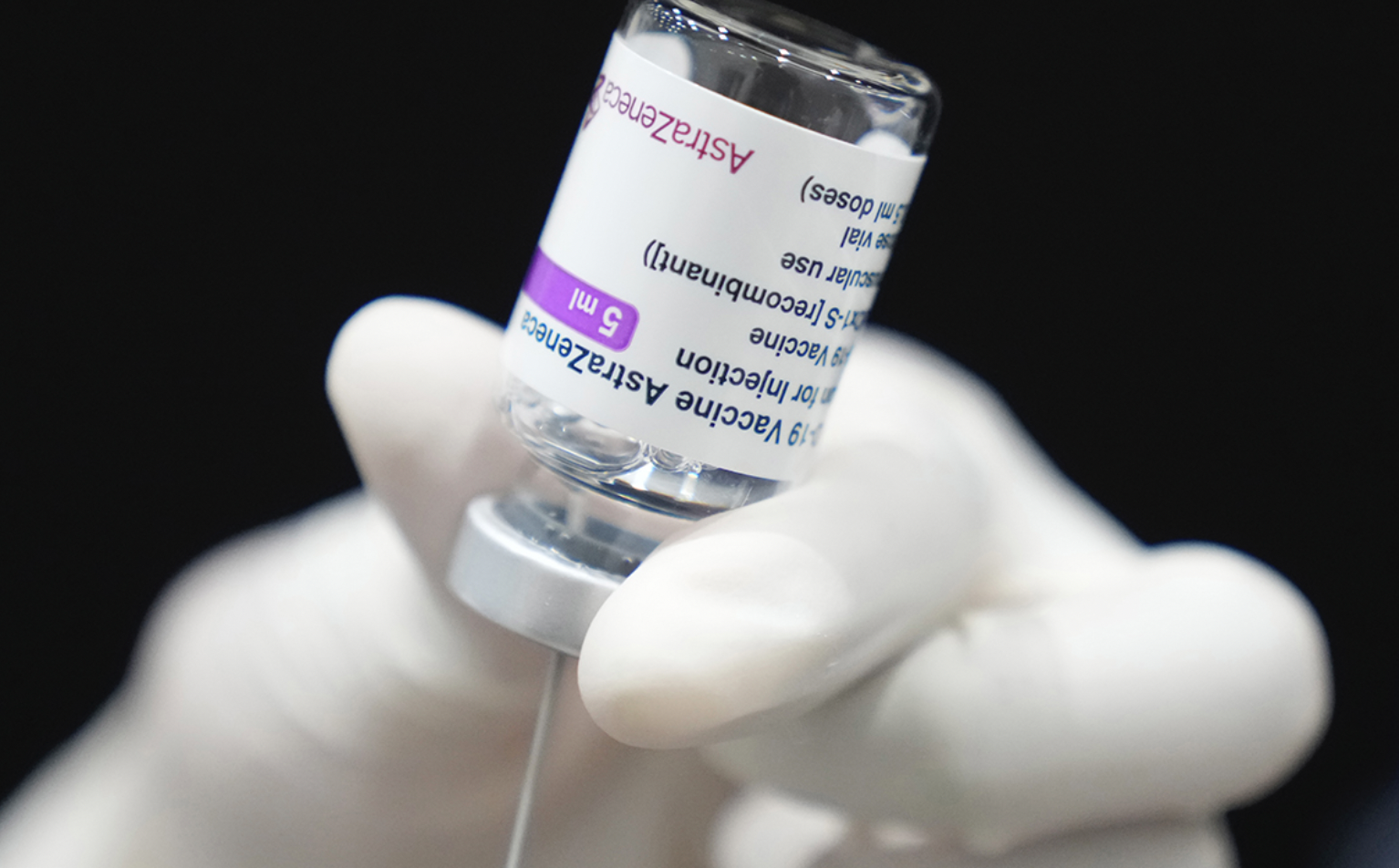 Australia will gradually phase out the use of the AstraZeneca Covid vaccine in its national vaccine roll-out, with doses only to be given if requested from October onwards. The decision has been spurred by safety concerns and follows the development of a condition that can cause paralysis and can even be life-threatening shortly after taking the AZ vaccine in at least eight Australians. The Guardian has more.

The vaccination document, titled National Vaccination Allocation Horizons, suggests in July and August AstraZeneca will continue to dominate the vaccination program, with up to 2.6 million doses being administered each week, predominantly to those over the age of 60, through state and territory clinics and the primary care network.

But as the vaccination of this age group nears completion, it is anticipated AstraZeneca will be used only “subject to request” from October.

The commonwealth last week announced changed health advice for the AstraZeneca shot restricting it to over-60s because it has been linked to an extremely rare blood clotting condition.

In the “Horizon Two” phase in September, supplies of the Moderna vaccine come on stream, with up to 125,000 doses per week to be made available to the primary care network, the document foreshadows.

The Pfizer supplies are expected to increase again by the end of the year to between 1.7 million and 2.3 million doses a week, as the Government races to meet its pledge to allow every Australian access to a vaccine by the end of 2021.

Mask-Wearing and Social Distancing Rules Should Stay in Place Due to Covid Variants, Says WHO Official