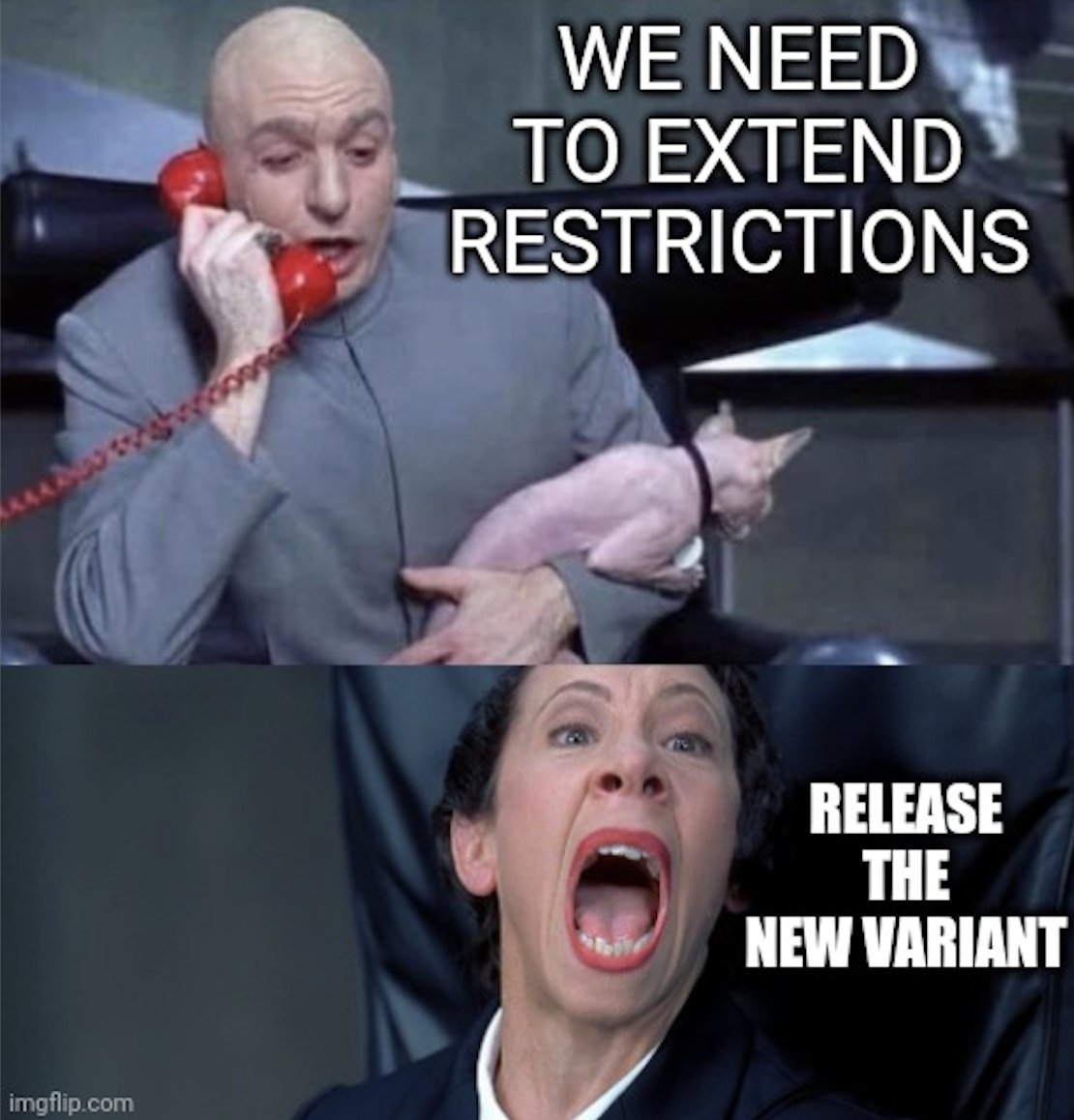 Scientists in India have upgraded the ‘Nepal’ variant to a variant of concern which they’re calling ‘Delta-plus’, having detected nearly two dozen cases in three states. The Telegraph has more.

On Tuesday, the variant was found in 16 cases in the state of Maharashtra, according to the Federal Health Secretary Rajesh Bhushan.

India vaccinated a record 8.6 million people on Monday as it began offering free shots to all adults, but experts doubted it could maintain that pace.

“This is clearly not sustainable,” said Chandrakant Lahariya, an expert in public policy and health systems.

“With such one-day drives, many states have consumed most of their current vaccine stocks, which will affect the vaccination in days to follow.”

Under the projected vaccine supply for the next few months, the maximum daily achievable rate is four to five million doses, it is estimated. The effort has so far covered about 5.5 per cent of the 950 million people eligible, even though India is the world’s largest vaccine producer.

However, according to the MailOnline British scientists think ‘Delta plus’ is nothing to worry about.

Scientists today called for calm over the emergence of the potentially vaccine-resistant ‘Delta plus’ variant, claiming that there are no signs it will take off in the UK.

India upgraded the strain – sometimes known as AY.1, or the Nepal variant – to a “variant of concern” amid fears it is better at escaping jabs than the original Delta version.

But one of the UK’s top genetics experts said the development was not a “particular cause of concern” because the mutant strain has been in Britain for months and has shown no signs of outcompeting other strains.

“The first case was observed on April 28th 2021. The lineage has remained at very low frequency since with no sign of expansion.

“It has been found in several countries but has remained at extremely low frequency, with the exception of Nepal.”

He admitted that “nothing” is known about how transmissible, vaccine-resistant or deadly the new strain is.