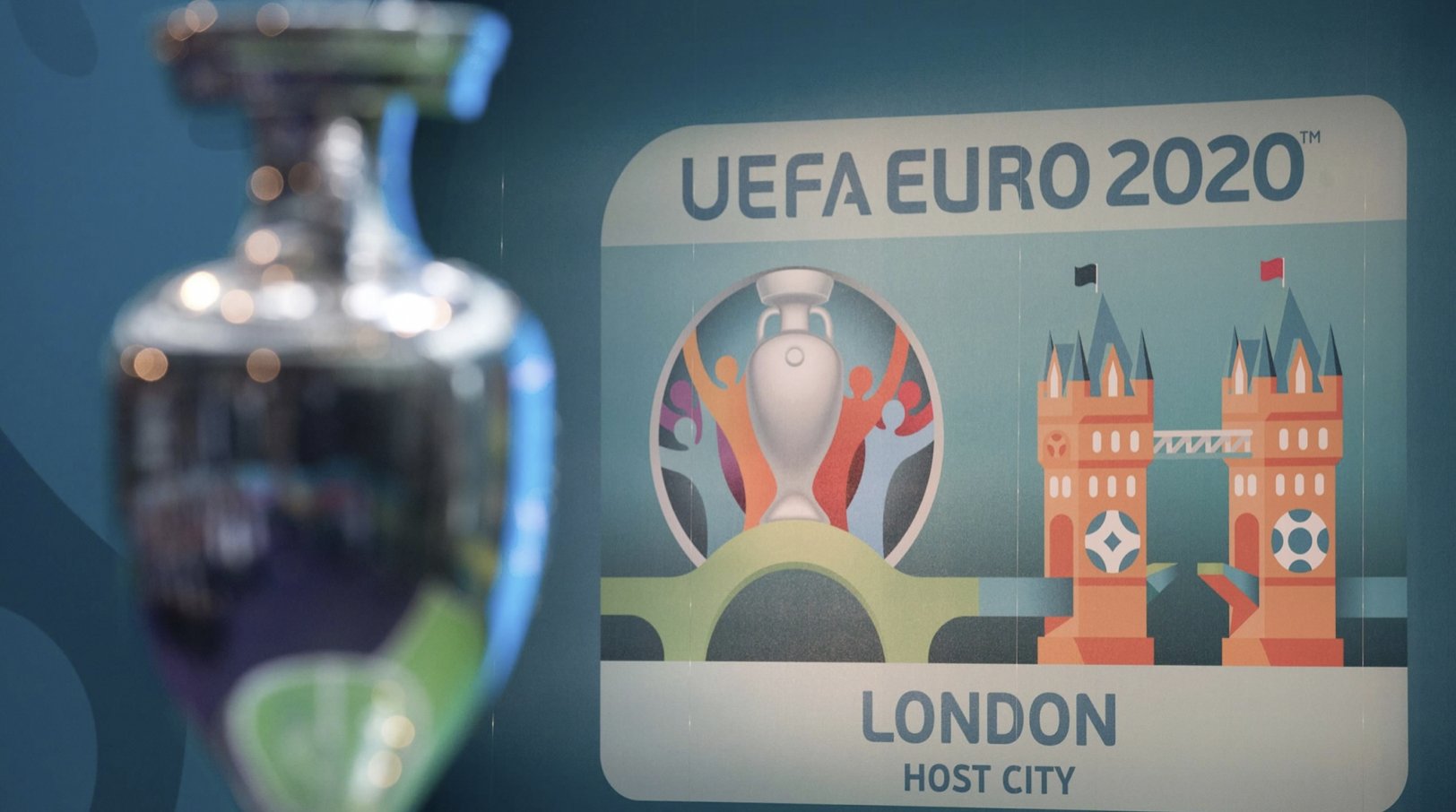 The chances of Brits holidaying abroad this year are slim at best. But the Government, while enforcing severe restrictions on its own citizens, has decided to allow almost three thousand football “VIPs” to attend the Euro 2020 finals without having to abide by quarantine rules. The Telegraph has the story.

Ministers are facing a backlash from senior Tory MPs over the decision to exempt UEFA officials, politicians and sponsors from having to self-isolate for 10 days on arrival in the U.K.

It comes days after it was reported that UEFA had threatened to move the matches to Budapest unless ministers relented on the quarantine rules. Sources said the U.K. would have lost out if it had failed to compromise.

While the agreement still needs final sign-off by public health officials, sources told the Telegraph the exemption was due to commence on July 5th – a day before the first semi-final at Wembley. It will remain in place until after the final, which is being played on July 11th.

The number of VIPs due to travel to the U.K. is expected to be in the “low thousands”, although Government sources say many will only remain for one match.

The exemption was personally negotiated by Dan Rosenfield, Mr Johnson’s Chief of Staff, who is an avid football fan and supports Manchester United. The details emerged after ministers announced on Tuesday that the capacity at Wembley would be increased to 75%, enabling 60,000 fans to attend the semi-finals and final.

The VIPs will be required to provide a negative pre-departure test and undergo testing during their stay. They will be allowed to stay in tournament hotels and travel between matches and official meetings, but will be told to limit their movements outside these permitted activities. It was unclear whether they will be allowed to dine at restaurants.

David Davis, a former Cabinet minister,  said the decision on VIPs was “morally inconsistent”, while another MP said it was “absurd and indefensible”.

British holidaymakers currently have to isolate at home for 10 days and pay for at least two PCR tests if they visit “Amber List” countries, from which the vast majority of the football VIPs will be coming.

On Thursday, ministers will consider exempting fully vaccinated Britons from quarantine on their return from amber destinations, but the change is not expected until after the Euro finals. Holidaymakers are also likely to still face expensive PCR tests in order to track variants.

Confessions of a Mask Wearer

SAGE Models Wrong Already: Hospital Occupancy is HALF What they Predict. Here’s What they Get Wrong