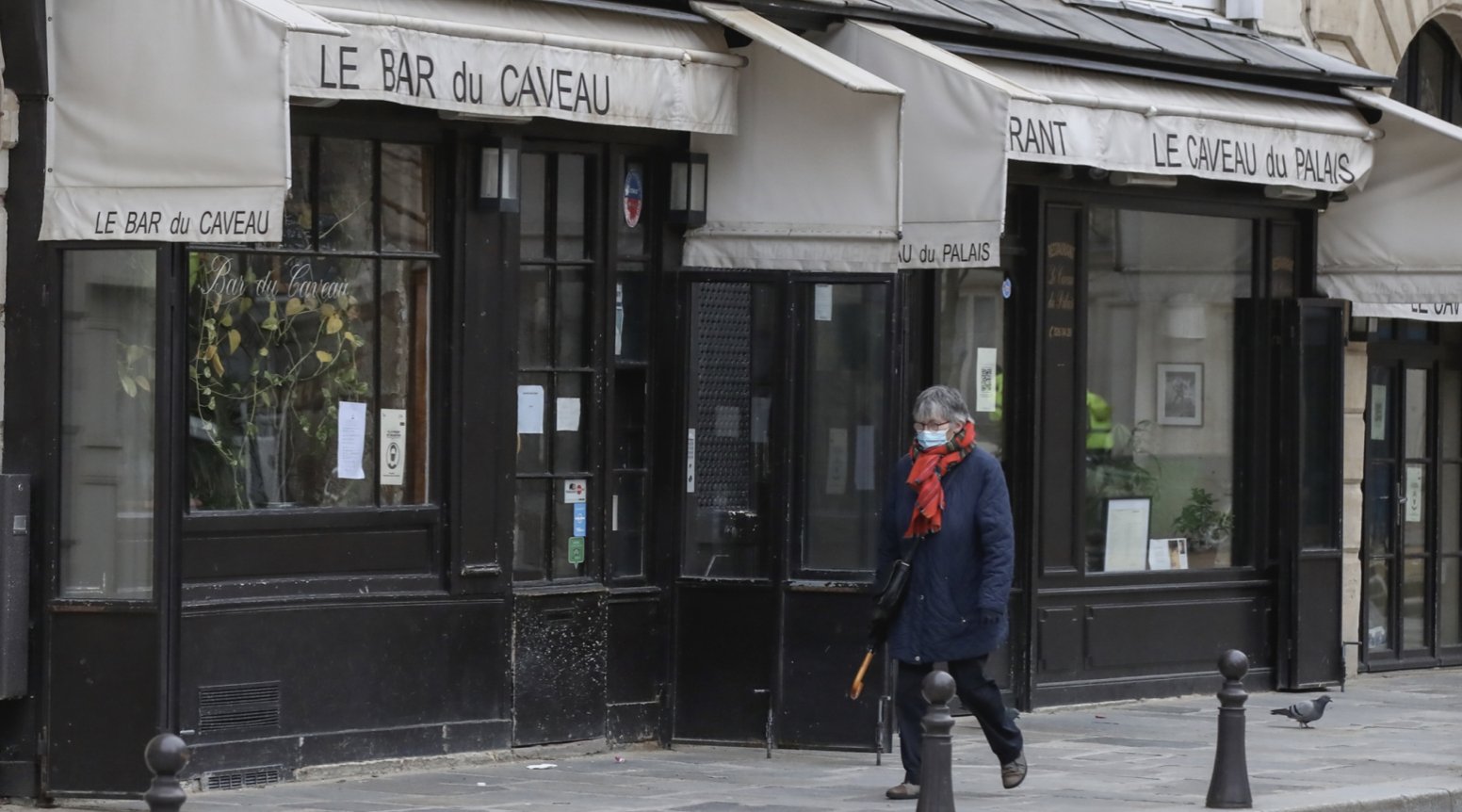 France is bringing forward the lifting of a nationwide curfew by 10 days amid falling numbers of daily positive Covid tests. Guidelines on mask-wearing are also expected to be eased sooner than expected. The MailOnline has the story.

Speaking after a cabinet meeting, Prime Minister Jean Castex told a news conference on Wednesday that the night-time curfew would now end from June 20th, and that face masks would soon no longer be required outdoors.

After restaurants, bars and cafes were allowed last week to reopen indoors for the first time in seven months, Castex said life in France was at last starting to return to normal.

“We’re on the right track – let’s keep up our efforts,” Castex said. “The health situation is improving faster than we had anticipated, everywhere in mainland France.” …

The [Delta] variant accounts for the bulk of new infections in Britain, but French Health Minister Olivier Veran said on Tuesday it only represented 2-4% of confirmed cases in France…

Castex said pressure on French hospitals had decreased significantly. The number of people in intensive care units was down by 116 to 1,952 on Tuesday, according to health ministry data.

France’s seven-day moving average of new cases, which was above 40,000 two months ago, stood at 3,500 on Tuesday. French health experts say the pandemic can be considered under control if the rate is below 5,000.

Many Care Workers Would Rather Quit Than Be Forced to Take Covid Vaccine, Says Union Boss