If Not Now, When? Tory Backbenchers Rage at the Delay to Lifting Restrictions 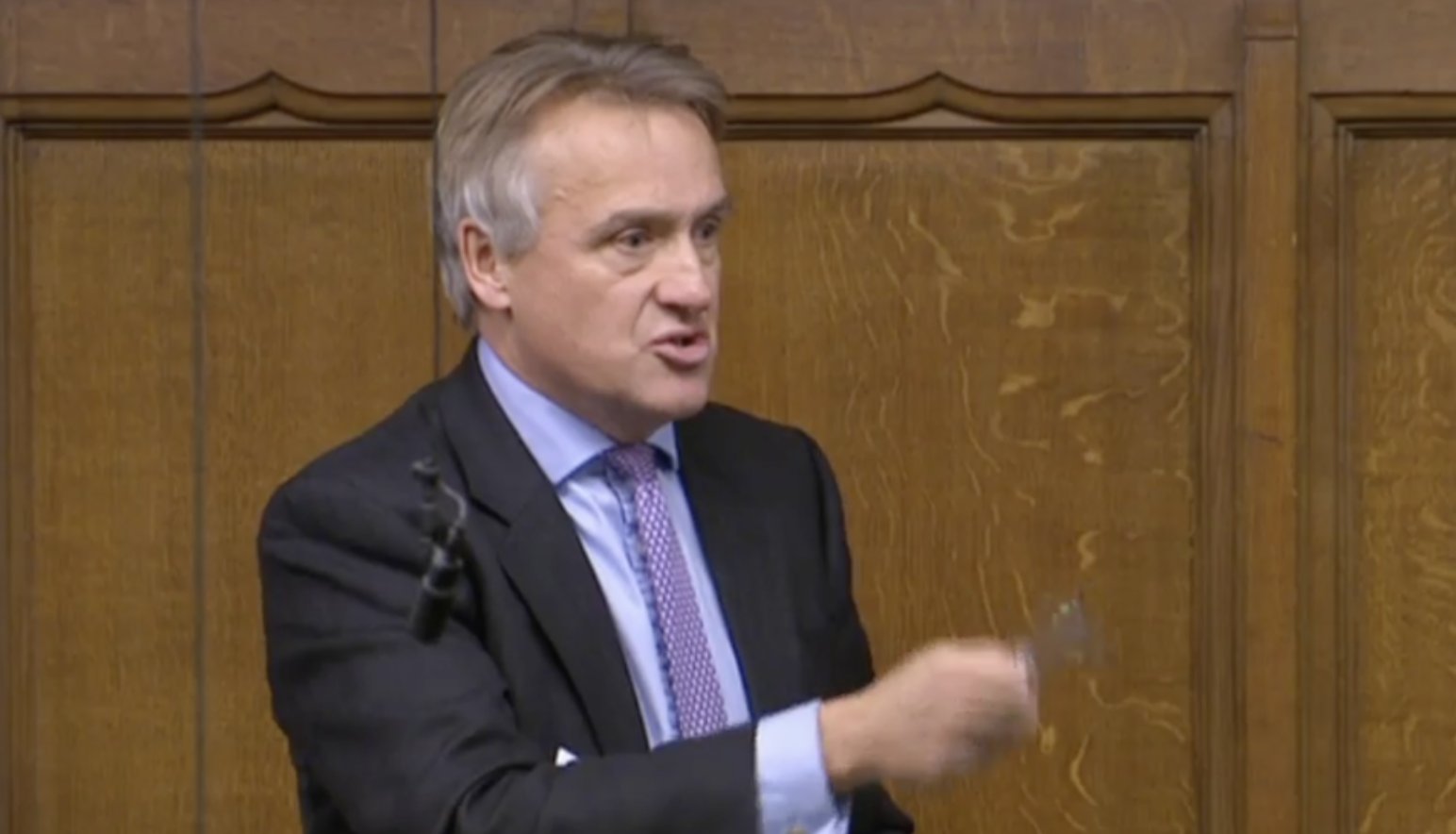 The Prime Minister will have to put the delay to the lifting of lockdown restrictions to a vote in the House of Commons before the end of June – a vote which he will likely win (thanks to support from Labour), but not without a swell of opposition from his own MPs. Tory backbenchers, including Sir Charles Walker, are particularly irked by the idea that “Freedom Day” could be pushed back not just by four weeks but into the month of August, and that the roadmap could later be “reversed”. The MailOnline has the story.

Mr Johnson is set to offer an olive branch to some industries that will be worst-hit by the delay, including lifting the cap on the number of guests who can attend weddings. He is also expected to permit more outdoor seated spaces at sporting events.

The concessions come as Tory MPs join hospitality and other business leaders in venting their fury at the postponement, warning it will cost firms millions of pounds.

Vice Chairman of the 1922 Committee of Conservative backbench MPs Sir Charles Walker said that “existing isn’t living” as he raised concerns that the Government’s roadmap could be reversed.

“Eventually, if you say you are going to live with Covid, ultimately at times you are going to have to tough it out. Existing isn’t living,” the MP told BBC Radio 4’s World At One programme.

“I don’t think the July 19th date will be met. If it is, it will be met for weeks before we enter further lockdowns.”

New analysis by Public Health England (PHE) has revealed that 29% of Covid deaths from the B.1.617.2 Indian strain had received two injections. And, in a further blow, the PHE report suggests the Delta variant has a 64% increased risk of household transmission compared to the Kent (Alpha) variant.

However, some hardline anti-lockdown Tories are furious about any delay at all, as they wanted the lifting of lockdown to be faster than it has been…

Former minister Steve Baker channelled classic war film The Great Escape in a message to Covid Recovery Group MPs last night, according to Politico, saying: “It is the sworn duty of all officers to try to escape.

And theatre impresario Sir Howard Panter warned the industry will suffer “significant damage” if the final lifting of coronavirus lockdown restrictions in England is put on hold.