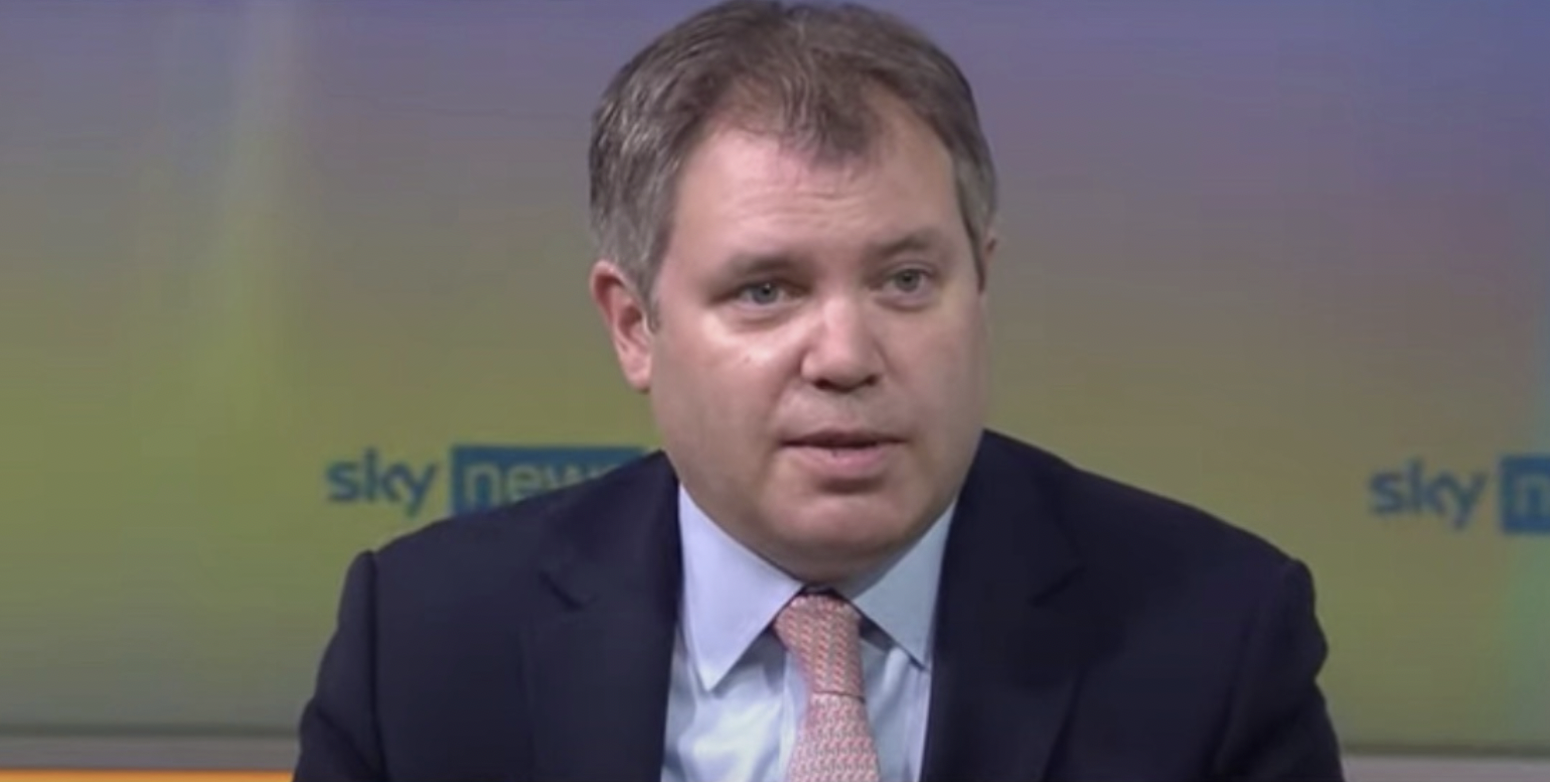 The Prime Minister has yet to formally announce a four-week delay to the end of lockdown in England, but Government figures have already hinted that the imposition of restrictions could be extended beyond July 19th and even into the month of August. The Sun has the story.

Health Minister Ed Argar said it is “of course possible” that a longer delay will be needed to get the Indian variant under control.

But he said the hope is to use the month-long window to get 10 million second jabs into arms, extending full protection to 75% of Brits.

The PM is set to announce Freedom Day is being pushed back by four weeks to July 19th during a Downing Street press conference at 6pm.

He’ll include a break clause, meaning the lifting of restrictions could go ahead on July 5th if hospitalisations don’t significantly rise.

But some ministers fear that with cases spiralling the health situation could go the other way and curbs will need to stay in place for longer.

Asked about that possibility, Mr Argar said: “Were there to be a delay of course that’s possible.

“But I and the PM and the Health Secretary want to see restrictions removed as soon as it’s safe to do so, and any delay as short as possible.

“We’ve got to recognise vaccination is the key. This disease will become endemic and we’ve got to learn to live with it.

“We will not get to a zero Covid. Vaccination is the way to get to the point where we can live with this disease.”

But Mr Argar was adamant that there will be no rolling back of the roadmap and return to the previous lockdown.

He said: “The key thing the PM has always said throughout is the dates set out in the roadmap were the earliest possible date it could happen.

“He’s been clear each step is irreversible, that is why he’s considering now whether or not to delay step four.

“The reason the gaps between stages are five weeks and the reason it’s staggered over a number of months – I know people would’ve wished it to be faster – is because he believes on the basis of the advice he’s received that means it can be irreversible.”