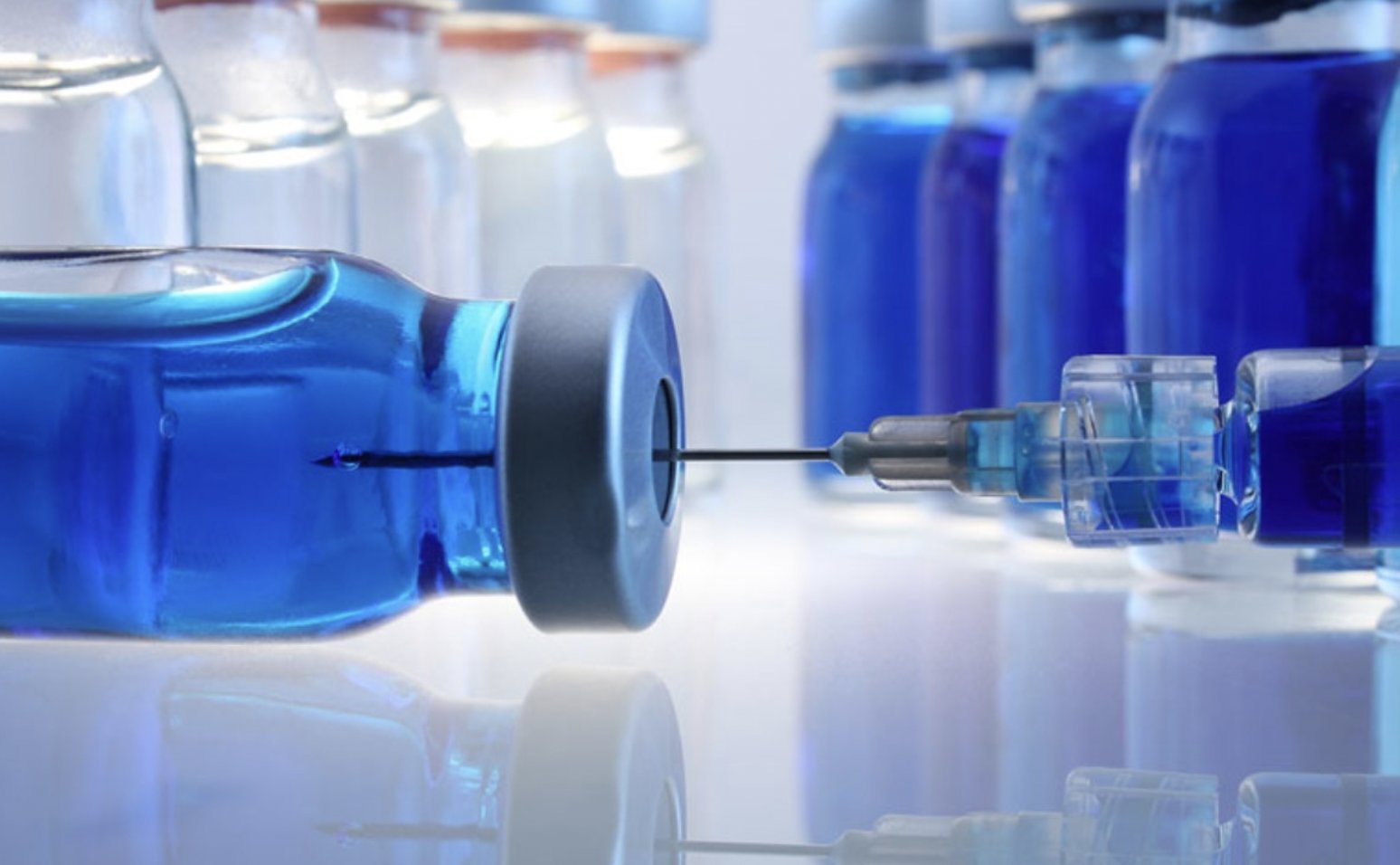 All adults in Wales have been offered the first dose of a Covid vaccine. This event has occurred six weeks ahead of schedule, according to the Welsh Government. BBC News has the story.

Data published by Public Health Wales on Monday showed 2,216,031 people have been given a first vaccine dose – 70.3% of the population.

Wales’s vaccine roll-out is ahead of every world nation with a population of more than one million people.

Wales remains ahead of the other U.K. nations in the total proportion of the population given a first jab.

Clinics are now accelerating second doses amid growing concerns about the spread of the delta variant.

While all those who are most vulnerable to Covid have been offered the vaccine in Wales, and take-up has been high (90% among the over-50s), Baroness Morgan says the country should not become “complacent” about its vaccine roll-out efforts. “We are keen to see 18 to 39 year-olds vaccinated and hope to reach our milestone of 75% take-up in this age group by the end of this month.”

Meanwhile, zero deaths within 28 days of a positive Covid test were reported in Wales on 10 of the 13 first days of June, yet a range of restrictions remain in place.

If Not Now, When? Tory Backbenchers Rage at the Delay to Lifting Restrictions