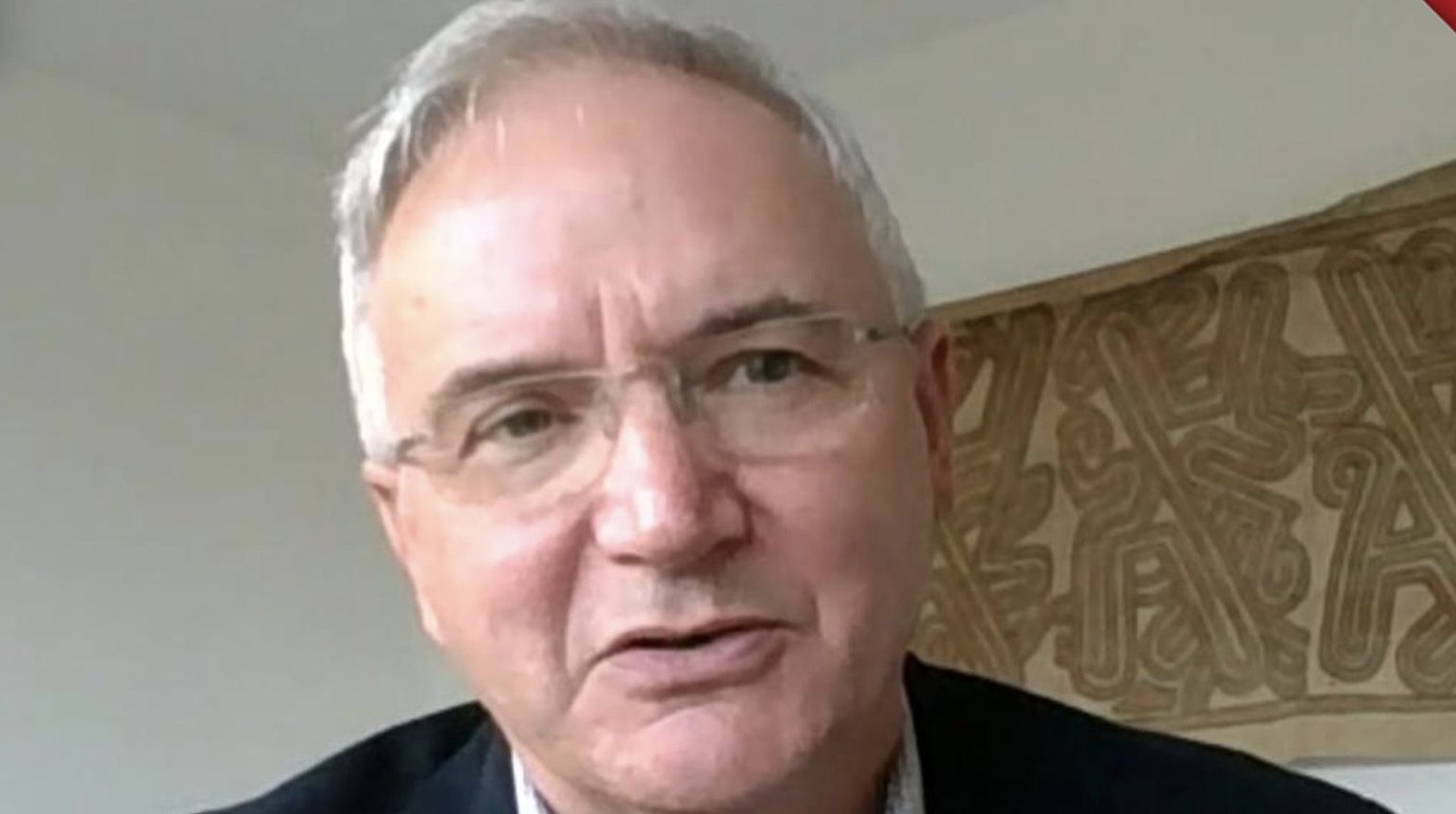 Despite warnings from a wide range of health experts against giving children Covid vaccines, including from a member of the Government’s Joint Committee on Vaccination and Immunisation, it seems increasingly likely that Government’s across the U.K. will decide to include children in their vaccine roll-outs in the near future.

On Saturday, Professor Peter Openshaw, a member of the Government’s New and Emerging Respiratory Virus Threats Advisory Group (NERVTAG) and Professor of Experimental Medicine at Imperial College London, said that the prevalence of Covid variants means “there’s a very strong argument” for the vaccination of children. The MailOnline has more.

He told BBC Radio 4’s Today programme: “A lot of people are sitting on the fence about this but I think on balance I’m coming to the view that vaccination of children – there’s a very strong argument there.”

He said the vaccine was safe for children, while prolonged symptoms of coronavirus meant one in 10 sufferers have not fully recovered.

He added: “Originally with the Wuhan strain it didn’t seem there was very much amplification of the epidemic going on amongst people who were at school in contrast to what we know about influenza, where schools are often the major driver of spread.

“But with these more transmissible variants it is evident that they are being transmitted much more amongst young adults and school children and even younger children and that seems perhaps to be a change in the biological quality of the infection.

“It’s still fortunately not causing very high disease rates amongst those kids but it does strengthen the argument against vaccination.”

But no decision has yet been taken on whether to extend the rollout to under-18s once all adults have been offered a jab.

And there are now concerns in the U.S. that the Pfizer jab might have health risks for children that outweigh the benefits, with officials there fearing around 200 cases of heart damage among under-30s could have been linked to the jab.

The MHRA said it has not seen any such cases in the U.K. but the JCVI has advised that young adults or children should not be given the AstraZeneca jab unless it’s the only option because of a small blood clot risk.

The JCVI is expected to tell ministers the move to give jabs to children would be a “political decision”.

Wembley Will Still Have Euros Crowds of at Least 22,500 But Fan Zones In Doubt