Scottish Children Will Be Vaccinated “as Quickly as Possible”, Says Nicola Sturgeon 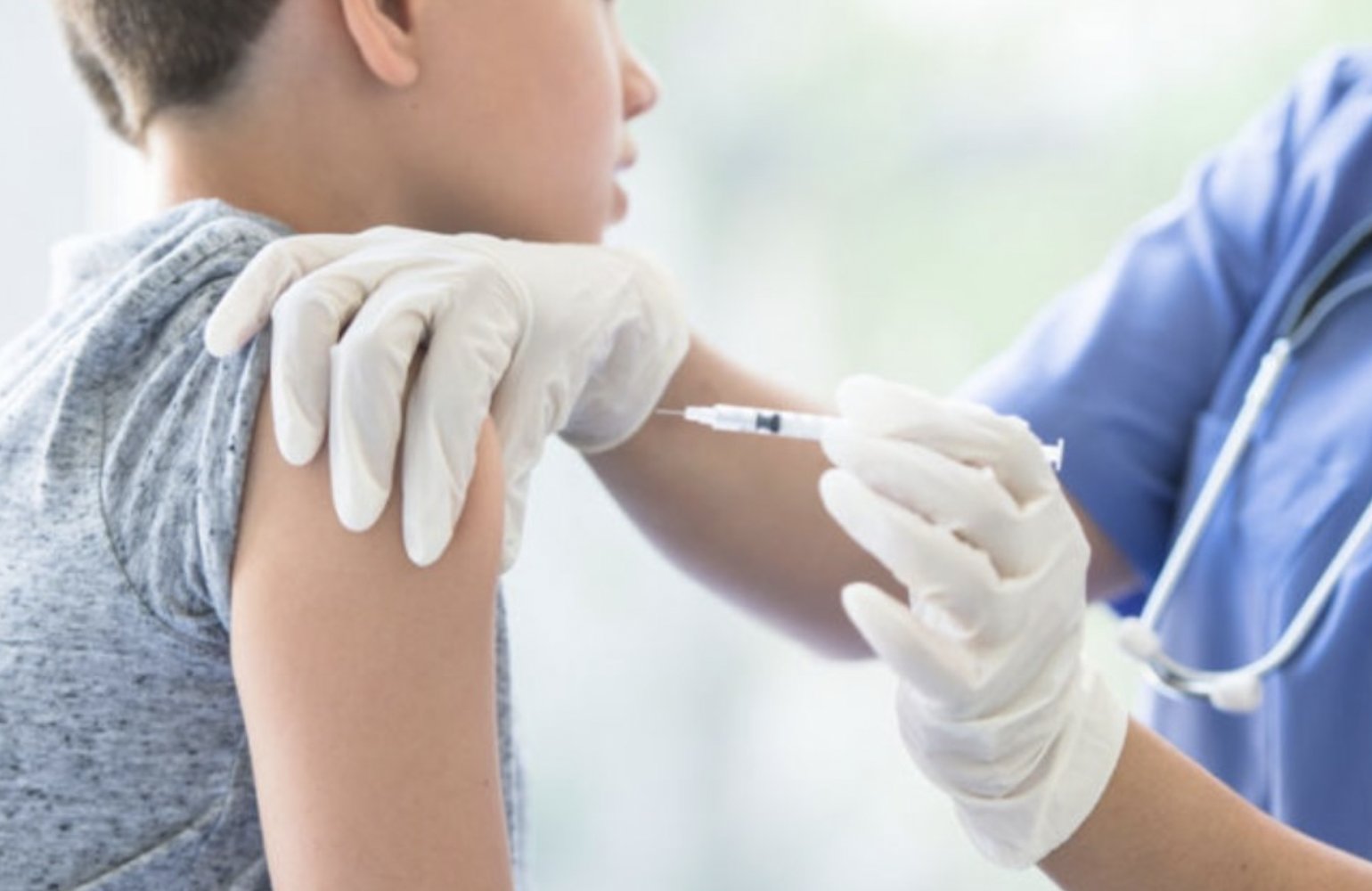 The Joint Committee on Vaccination and Immunisation (JCVI) is expected to tell U.K. leaders this month that the vaccination of children against Covid is a “political” decision, without offering a firm recommendation either way. If the use of the Pfizer vaccine in 12-16 year-olds is approved by the body, Nicola Sturgeon says Scottish children will be vaccinated “as quickly as possible”. The Telegraph reports that planning on a vaccine roll-out scheme for children aged 12 and over has started already.

In a statement at Holyrood, [the First Minister] acknowledged that giving children Covid jabs could provide them with greater protection and minimise any further disruption to schooling.

However, she refused to guarantee that any rollout would be completed by the start of the new school year in August, noting that vaccine supplies “are not limitless”.

Ms Sturgeon also pointed out that the Medicines and Healthcare products Regulatory Agency (MHRA), the U.K.’s medicines regulator, has so far only approved the Pfizer vaccine for use among 12 to 15 year-olds.

Pfizer said its trials had shown 100% efficacy and a strong immune response in children between 12 and 15, and also suggested that the vaccine was safe with no unusual side effects.

Its use among children in the U.K. was approved by the MHRA last Friday, with the regulator saying it had carried out a “rigorous review” which showed the vaccine was safe and effective in adolescents.

The JCVI must now advise governments on whether this age group should be vaccinated as part of the U.K. roll-out.

Ms Sturgeon told MSPs: “Vaccination may well be an important way of giving children greater protection, minimising any further disruption to schooling and further reducing community transmission of the virus.

“And so I can confirm that if the JCVI recommends the use of the vaccine for children aged 12 and over, we will move as quickly as possible to implement the advice.”

She later said: “In anticipation of the JCVI giving the go-ahead to vaccination of over-12s, we’ve already started that planning.”

Ms Sturgeon said children with underlying health conditions may be vaccinated first but she could not yet provide a timescale for when pupils would get their jabs. However, she emphasised that the focus remained on vaccinating the adult population.

The First Minister’s announcement came as she refused to reduce Covid restrictions in any part of Scotland, blaming a 50% rise in cases over the past week due to the Indian variant.

School leaders in England have also called on Boris Johnson to vaccinate schoolchildren against Covid before the start of the summer holidays, citing concerns over the Indian Delta Covid vaccine.

Stop Press: The U.K. Medical Freedom Alliance has raised “grave concerns” about the emergency authorisation of the Pfizer vaccine for children in an urgent open letter to the MHRA.

Given that these vaccines will have virtually no benefit to the children themselves, it is profoundly unethical and indefensible to vaccinate children, especially with an experimental vaccine using novel technology, in what appears to be a misguided attempt to protect adults and achieve herd immunity. We call on the MHRA to exercise caution and immediately reverse their decision.