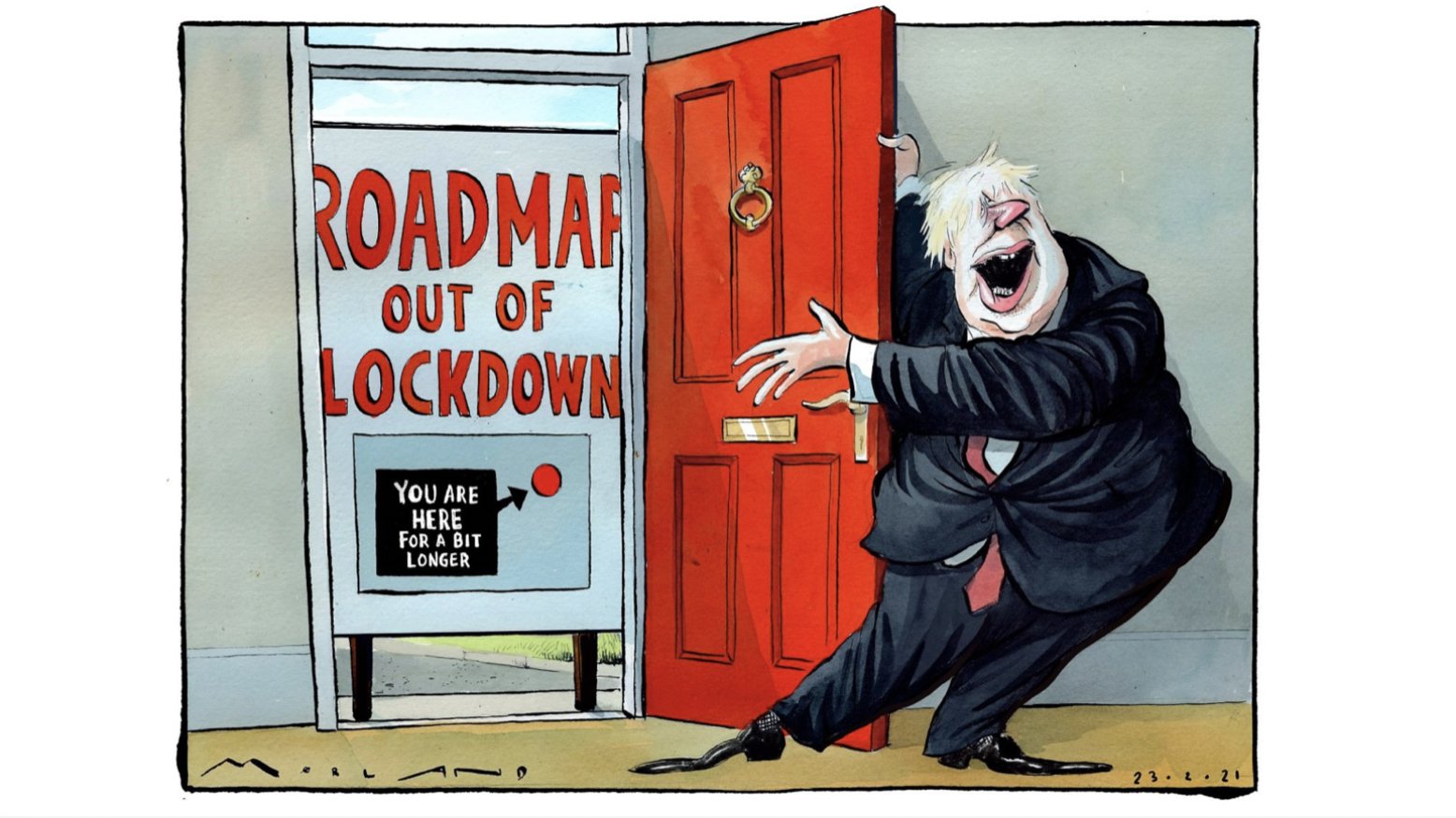 There has been much speculation around whether the Government will lift lockdown restrictions on June 21st. The latest reports suggest that “Freedom Day” could be delayed by at least two weeks. Even after that, it is not guaranteed that guidelines on mask-wearing and social distancing will come to an end.

Some close to the Government have attempted to justify a possible extension by explaining that this would allow time for more adults to receive their second dose of a Covid vaccine – but well over half of the adult population in the U.K. has already had two doses, with over 75% having received at least one. Health Secretary Matt Hancock seemed to suggest last month that the number of people reached by the vaccine roll-out will always fall short of the level required for a full unlock: “Our vaccination programme has reached 73% of the adult population, but that means that more than a quarter still haven’t been jabbed. 43% of adults have had both jabs [now much higher], but that means that more than half are yet to get the fullest possible protection that two jabs give.”

An announcement on the June 21st date is expected on June 14th, but the picture painted by the MailOnline this morning isn’t positive.

According to ITV News, Government sources have said that plans are being made to push the lifting of coronavirus measures back to July 5th to allow more people to get the second dose of Covid vaccinations.

“Government sources have again stressed that no decision has been made but I understand that in private other plans are being drawn up,” ITV’s Correspondent Richard Pallot said on Saturday evening.

“If there was a two-week delay then in theory all over-50s would get a chance of a second vaccine,” he added.

It was reported on Friday that secret plans were being worked on to delay the lifting of measures by two weeks in addition to retaining social distancing and limits of crowds past “Freedom Day”.

Saturday’s report comes after a Government scientist warned that pushing ahead with a full reopening later this month in England would be “foolish” and a “major risk”, which followed Covid cases jumping by 70% in a week on Saturday, reaching 5,765. However, the health chief insisted vaccines do “break the chain”.

There is currently enough evidence to say that due to the spread of the Indian variant, one of the Government’s four key tests for its road map out of lockdown has not been met, Professor Stephen Reicher said.

Multiple reports have suggested plans to lift all restrictions on June 21st could be scaled down, with social distancing and the wearing of face coverings set to continue amid concerns that the variant that originated in India, now known as Delta, is fuelling a surge in cases…

Professor Reicher, a member of the Scientific Pandemic Insights Group on Behaviours (SPI-B) which advises the Government, said the criteria about the current assessment of the risks not being fundamentally changed by new variants of concern is “not upheld”.

“I think by the Government’s own criteria it’s quite clear that it would be foolish to proceed on the data that we’ve got at the moment. The risk would be very great indeed,” the professor told the PA news agency.

“And of course it’s a balance of risks but I think it would be a major risk to go further in opening up.”

Majority of Brits “Worried” About Ending of Lockdown Restrictions, According to New Survey