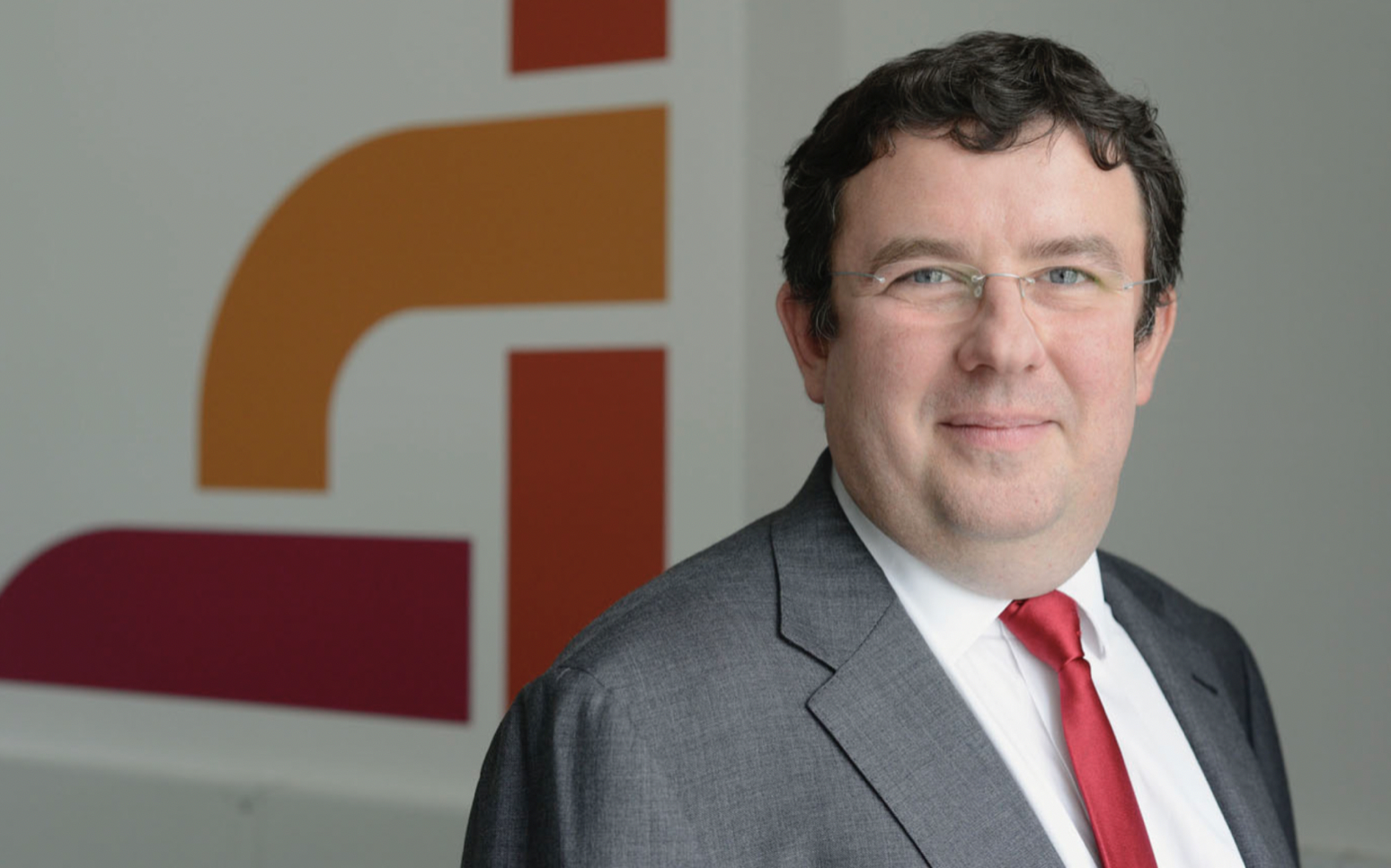 An NHS leader says that the scientific modelling provided to the Government has been “crude” and unreliable through much of the pandemic, warning Boris against relying on it too heavily when he decides whether to extend lockdown past June 21st. The Telegraph has the story.

Chris Hopson, the Chief Executive of NHS Providers, said trusts were “sceptical” about the fitness of models to provide useful forecasts.

It follows heavy criticism of Government modellers, who in February predicted spikes after schools and shops reopened which failed to materialise.

Matt Hancock, the Health Secretary, warned on Sunday that the Indian variant appeared to be 40% more transmissible, a figure which Warwick University modelling has previously suggested could overwhelm the NHS.

The Warwick data suggested that if the variant was found to be 30% more transmissible or higher, then hospital admissions would “exceed that observed in the first wave”.

But Mr Hopson said trusts in Indian variant hotspot areas had not seen huge spikes in admissions and deaths, and had coped well, with many now seeing a decline.

“For the record, trust leaders are sceptical of the value of predictive statistical models here, given their performance of the last 15 months,” he said.

“Leaders point to the crude assumptions that have to be made and the huge shifts in outcome if small changes are made to those assumptions.”

Warwick University is expected to present new modelling data on the Indian variant ahead of the Government announcing whether restrictions will be lifted on June 21st.

Mr Hopson said that it was clear that even areas with the variant had been in no danger of being overwhelmed, as predicted in the earlier models, with admissions and deaths never approaching the levels seen in earlier waves.

Time to Unchain the U.K.