Time to Unchain the U.K. 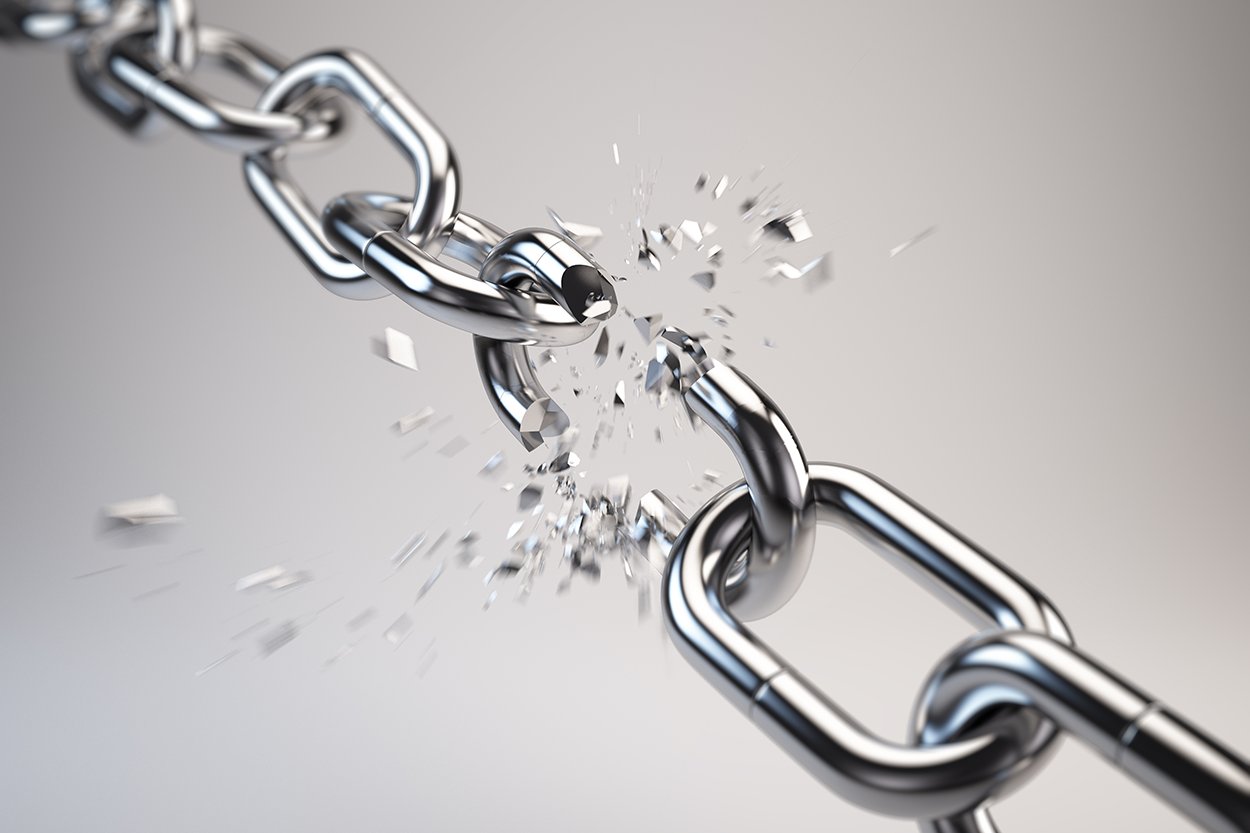 We’re publishing an original piece today by Bella Wallersteiner, a Senior Parliamentary Assistant, about why Boris must stop listening to the Cassandras on SAGE – who have nothing to lose from delaying the unlocking and everything to gain – and trust his instincts. Here is an extract:

The fully inoculated Prime Minister is now under growing pressure to delay the lifting England’s remaining Covid restrictions on June 21st. By maintaining a tiered system with varying lockdown levels in different regions, Nicola Sturgeon, Scotland’s First Minister, is likely to have created a template to be adopted by the whole of the United Kingdom (only the Orkney, Shetland and Western Isles have moved to Level 0). Throughout the pandemic, The First Minister has repeatedly made cautious decisions which Downing Street has slavishly followed.

Now that 75% of adults in the U.K. have received their first jab and more than half the adult population has been fully vaccinated against Covid, the Prime Minister should act independently from Scotland and trust his libertarian instincts. Boris Johnson should ignore Sturgeon’s scheming North of the Border and challenge the Cassandras of SAGE who assert that the U.K. is still at risk from a third wave. Instead, the Government must now do what is right for the economy and prioritise the wellbeing and mental health of the population of England. The willingness to comply may be stretched to breaking point if the Government continues to take on the role of U.K. super-nanny by limiting our freedoms after June 21st.

For most, a delay in the unlocking roadmap would be an inconvenience, but for hospitality, travel and entertainment, the decision could be terminal. I can understand the anguish felt by those working in sectors not yet viable due to Covid restrictions. My brother is a musician and has not been able to play a gig for over 15 months. Worse still, is the feeling of lassitude, torpor and obsolescence which comes with being furloughed as ‘economically unproductive’ during a global pandemic.