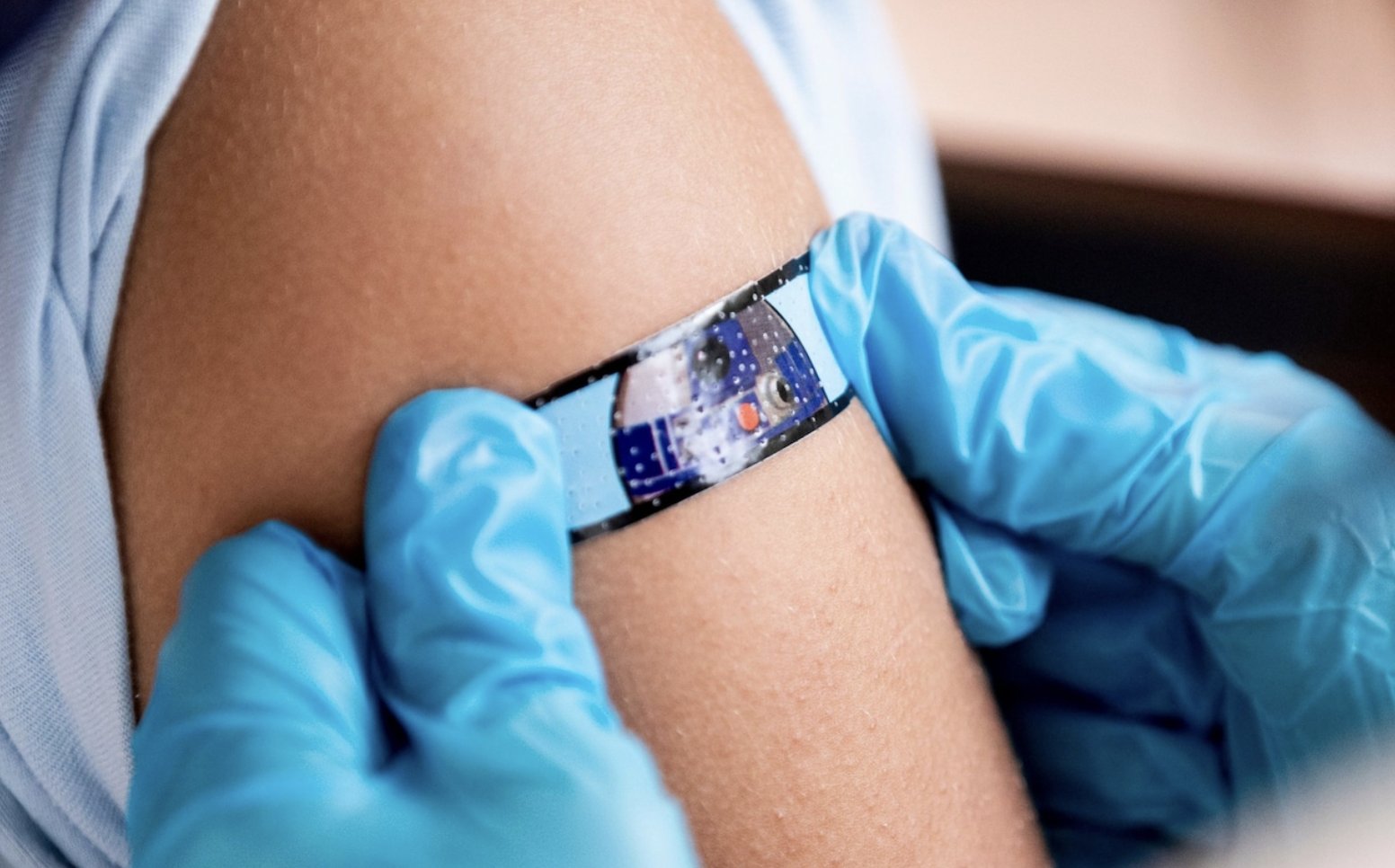 The U.S. Centers for Disease Control and Prevention (CDC) is investigating several dozen reports of heart inflammation in teenagers and young adults after Covid vaccination. These cases occurred in people days after receiving an mRNA vaccine, though the agency did not specify whether this was linked to the Pfizer or the Moderna vaccine (or both). The New York Times has more.

The [agency’s vaccine safety] group’s statement was sparse in details, saying only that there were “relatively few” cases and that they may be entirely unrelated to vaccination. The condition, called myocarditis, is an inflammation of the heart muscle, and can occur following certain infections.

The CDC’s review of the reports is in the early stages, and the agency has yet to determine whether there is any evidence that the vaccines caused the heart condition. It has posted some guidance on its website for doctors and clinicians to be alert to unusual heart symptoms among young people who had just received their shots.

“It may simply be a coincidence that some people are developing myocarditis after vaccination,” said Dr Celine Gounder, an Infectious Disease Specialist at Bellevue Hospital Center in New York. “It’s more likely for something like that to happen by chance, because so many people are getting vaccinated right now.”

The cases seem to have occurred predominantly in adolescents and young adults about four days after their second dose of one of the mRNA vaccines, which are Moderna and Pfizer-BioNTech. And the cases were more common in males than in females.

“Most cases appear to be mild, and follow-up of cases is ongoing,” the vaccine safety group said…

“We look forward to seeing more data about these cases, so we can better understand if they are related to the vaccine or if they are coincidental,” said Dr Yvonne Maldonado, Chair of the American Academy of Pediatrics’ Committee on Infectious Diseases. “Meanwhile, it’s important for pediatricians and other clinicians to report any health concerns that arise after vaccination.” …

In the general population, about 10 to 20 of every 100,000 people each year develop myocarditis, or an inflammation of the heart, experiencing symptoms ranging from fatigue and chest pain to arrhythmias and cardiac arrest. Many others likely have mild symptoms and are never diagnosed, according to researchers.

At the moment, the number of cases of myocarditis reported after vaccination does not appear to be greater than would normally be seen in young people, according to the CDC. But members of the agency’s vaccine safety group “felt that information about reports of myocarditis should be communicated to providers”, the report said.

Mancunian children as young as 16 are to be offered Covid mRNA vaccines due to fears about the Indian Covid variant. The CDC continues to recommend Covid vaccines for Americans aged 12 and over.

The New York Times report is worth reading in full.

Productivity Losses Caused by School Closures in the U.S. Will Lead to a 3.6% Decrease in GDP by 2050, According to a New Study