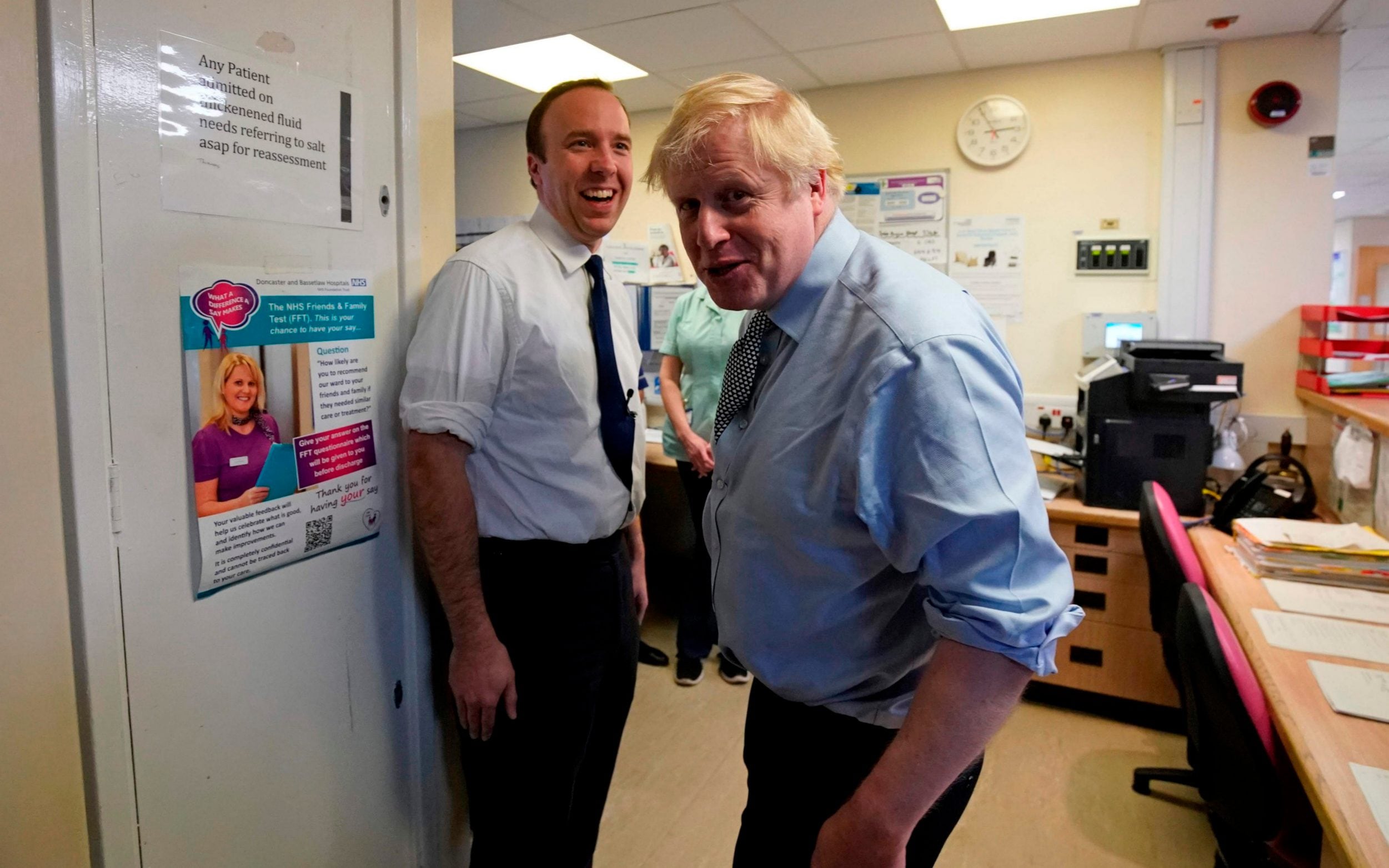 In early March of 2020, there was rising public concern that the UK was taking an altogether different approach to its neighbours, leading some people to joke that Britain was the world’s “control group”. To allay public fears, the health Secretary Matt Hancock wrote an op-ed in The Telegraph on March 15th claiming that “herd immunity” was not part of the government’s plan. Here’s the full quote:

We have a plan, based on the expertise of world-leading scientists. Herd immunity is not a part of it. That is a scientific concept, not a goal or a strategy. Our goal is to protect life from this virus, our strategy is to protect the most vulnerable and protect the NHS through contain, delay, research and mitigate.

Now Dominic Cummings – the former chief advisor to Boris Johnson, who left No. 10 “with immediate effect” in mid November – has claimed that the government did intend to pursue a “herd immunity” strategy. At 3:38 this afternoon, Cummings tweeted:

Media generally abysmal on covid but even I’ve been surprised by 1 thing: how many hacks have parroted Hancock’s line that ‘herd immunity wasn’t the plan’ when ‘herd immunity by Sep’ was *literally the official plan in all docs/graphs/meetings* until it was ditched

In a subsequent tweet, Cummings elaborated on why the government’s original plan was “ditched”. He writes:

In week of 9/3, No10 was made aware by various people that the official plan wd lead to catastrophe. It was then replaced by Plan B. But how ‘herd immunity by Sep’ cd have been the plan until that week is a fundamental issue in the whole disaster

What Cummings says is of course broadly consistent with the statements Chris Whitty and Patrick Vallance had made up until the date of Hancock’s article, as well as with the infamous ‘UK Influenza Pandemic Preparedness Strategy 2011’. In a hearing of the Health and Social Care Committee on March 5th, Whitty said, “what we’re very keen to do is not intervene until the point we absolutely have to, so as to minimise economic and social disruption.”

Opinions obviously differ about whether the original plan would “lead to catastrophe”, but it’s interesting to have an insider’s perspective on the Government’s early planning.

Stop Press: In a further tweet, Cummings has accused the Government of lying. He writes:

No10 decided to lie: ‘herd immunity has never been… part of our coronavirus strategy’. V foolish, & appalling ethics, to lie about it. The right line wd have been what PM knows is true: our original plan was wrong & we changed when we realised

Stop Worrying About Fat Shaming. We Need to Talk About Obesity