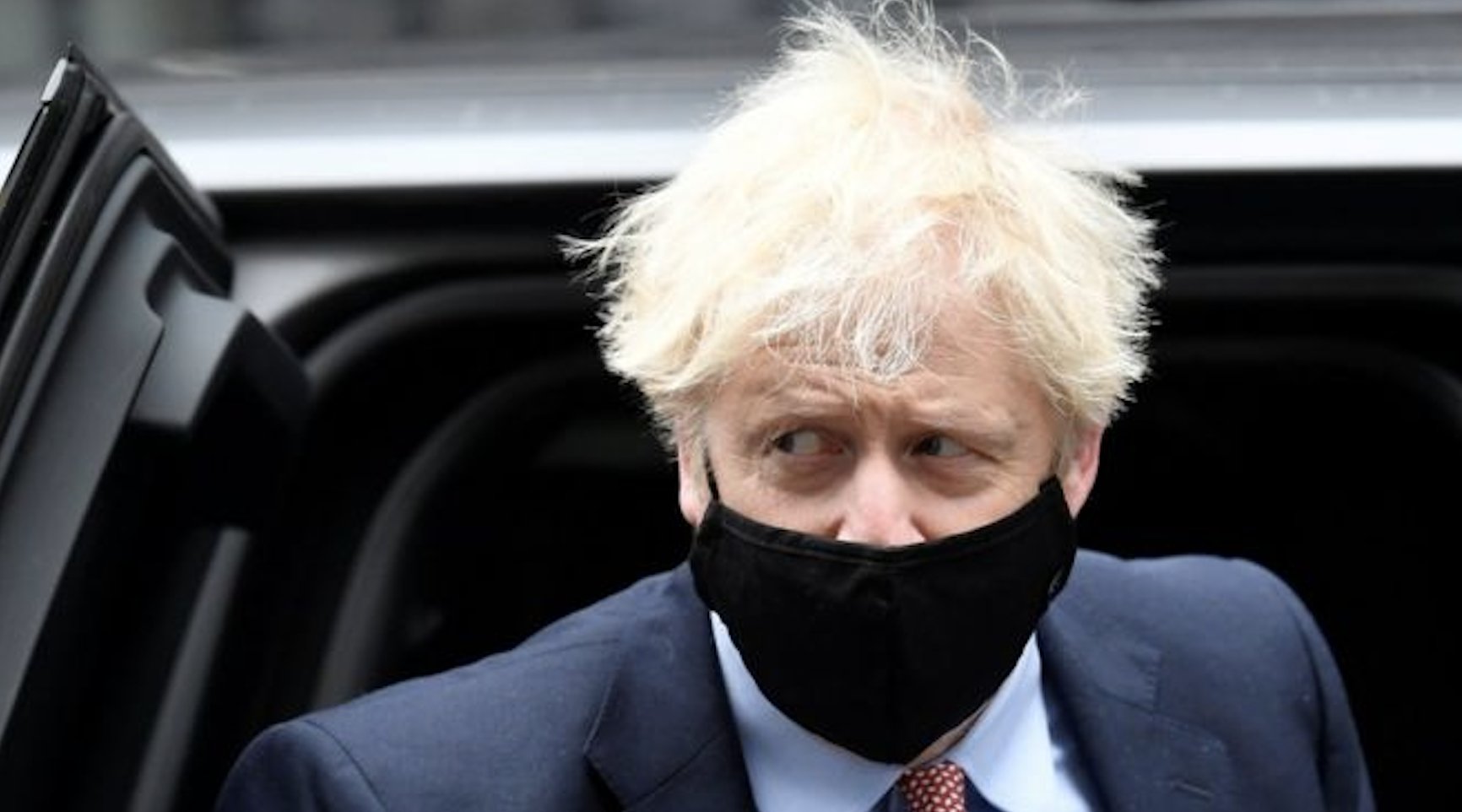 Today we’re publishing an excerpt from Laura Dodsworth’s new book, A State of Fear: how the UK government weaponised fear during the COVID-19 pandemic, which goes on sale today. Laura has already got a lot of coverage for her interviews with members of SPI-B, in some of which they confessed to misgivings about using behavioural psychology to terrify the British public. In this excerpt, which is the first chapter of the book, she discusses the oddness of Boris’s speech on March 23rd of last year when he broke the bad news about having to stay in our homes. Here is an extract:

What was it that felt ‘off’ about Boris Johnson’s speech? Johnson is a performer, but he normally performs the ‘likeable buffoon’. You would expect such an important speech to be rehearsed, but it felt too contrived and different to his normal presentation. He was controlled, stern, and at a basic level that was hard to pinpoint, it didn’t feel genuine.

I asked two experts to help me decode Johnson’s body language and style of speech.

Naomi Murphy is a clinical and forensic psychologist who has spent many years working in high-security prisons, often with people who don’t always tell the truth. She echoed my reaction: “His words and some of his body language convey one message, but you sense another message, and that rings alarm bells. He doesn’t seem authentic.” She pointed out that there were times when he was giving a message with his head and hands, bobbing his head forwards and gesticulating, but his body was held back, suggesting that personally he did not believe in the essence of his words.

An appearance of inauthenticity could have been simply down to nerves. It would be natural to feel nervous before such a momentous speech to the nation, and that affects behaviour and body language. As Murphy said, “you can hear his mouth is dry, which is incredible for someone who is used to the limelight. This is a man who likes being liked, and he might be worried that the public will not like him anymore.”

Neil Shah, founder of the Stress Management Society and International Wellbeing Insights, has delivered leadership training which includes how to read non-verbal communication. We watched the YouTube video of the speech remotely over a video call, so that he could analyse it blow by blow.

“Twenty-six seconds in and you can see the tension in his fingers,” Shah commented. “He is clenching so hard his knuckles turn white.” He pointed out Johnson was hunched and leaning forwards like he was holding on for dear life. I asked what it means when someone clenches their fists so hard. He told me it can be for emphasis, or as an aggressive gesture, but “it also looks like a tantrumming toddler. The way he is jabbing his fists at us shows tension.”

Johnson also gives the most awkward and uncomfortable smile when he talks about compliance. Shah added that “it’s almost threatening. We smile when things are funny, but also when we are nervous. When he said that no prime minister wants to do this, a grave look would have suited the moment better than a ghoulish grin.”

Like Murphy, Shah thought the Prime Minister didn’t believe everything he was saying: “There doesn’t seem to be congruence between his words and his body language. It suggests he is not speaking from the heart and doesn’t believe what he is saying.”

Worth reading in full – and you can buy Laura’s book from Amazon by clicking here.

“The Risk Is That a Small Number of Unvaccinated Idiots Ruin It for Everyone Else,” Says Minister