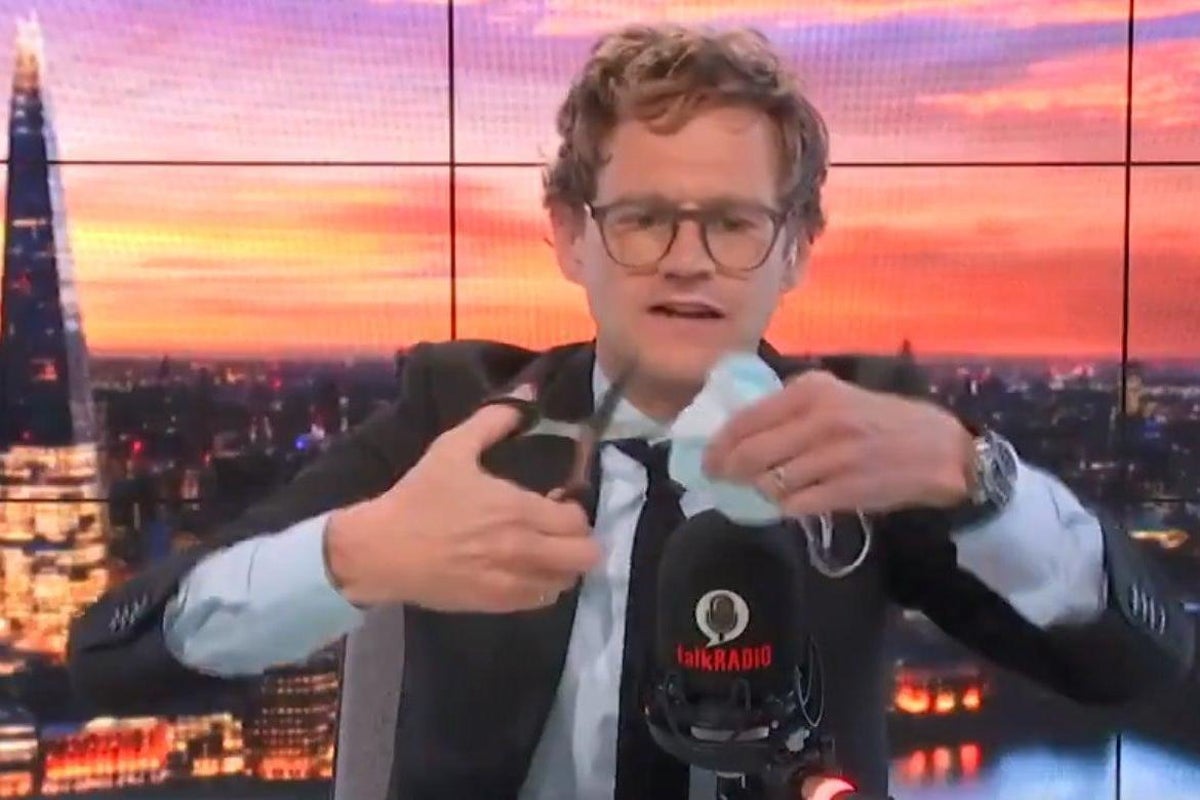 We’re publishing a guest post today by retired lawyer Cephas Alain (not his real name) about an unexpected benefit of the pandemic: the emergence of scientifically- and data-literate groups of non-experts who rigorously scrutinise and challenge the official scientific narrative. Groups like the one that has coalesced around Lockdown Sceptics.

Until now, we’ve had to rely on anecdotal evidence about this phenomenon, but now we have some research evidence: a paper by Lee, Yang et al. of Massachusetts Institute of Technology (MIT) entitled “Viral Visualisations: How Coronavirus Skeptics Use Orthodox Data Practices to Promote Unorthodox Science Online“. Noah Carl wrote about this study last week, but Cephas Alain has written a more detailed summary. The reason we’ve referred to “anti-maskers” in the headline is because that’s the catch-all term used by the MIT researchers to describe those in the sceptical community. Not very flattering, but could be worse – it’s better than “covid deniers”, the favoured terms of Neil O’Brien, et al.

Here is an extract from Alain’s summary:

In the most scientifically/data literate groups, the following characteristics were observed by Lee, Yang et al. which, while linked to visualisations, have much wider application:

There is a commitment to quality:

* “we find that anti-mask groups on Twitter often create polished counter-visualisations that would not be out of place in scientific papers, health department reports, and publications like the Financial Times”.
* “Qualitative analysis of anti-mask groups gives us an interactional view of how these groups leverage the language of scientific rigour – being critical about data sources, explicitly stating analytical limitations of specific models, and more – in order to support ending public health restrictions despite the consensus of the scientific establishment.”
* “anti-mask groups practice a form of data literacy in spades. Within this constituency, unorthodox viewpoints do not result from a deficiency of data literacy; sophisticated practices of data literacy are a means of consolidating and promulgating views that fly in the face of scientific orthodoxy”.

We might say that they seek to, and often do, really know their stuff.