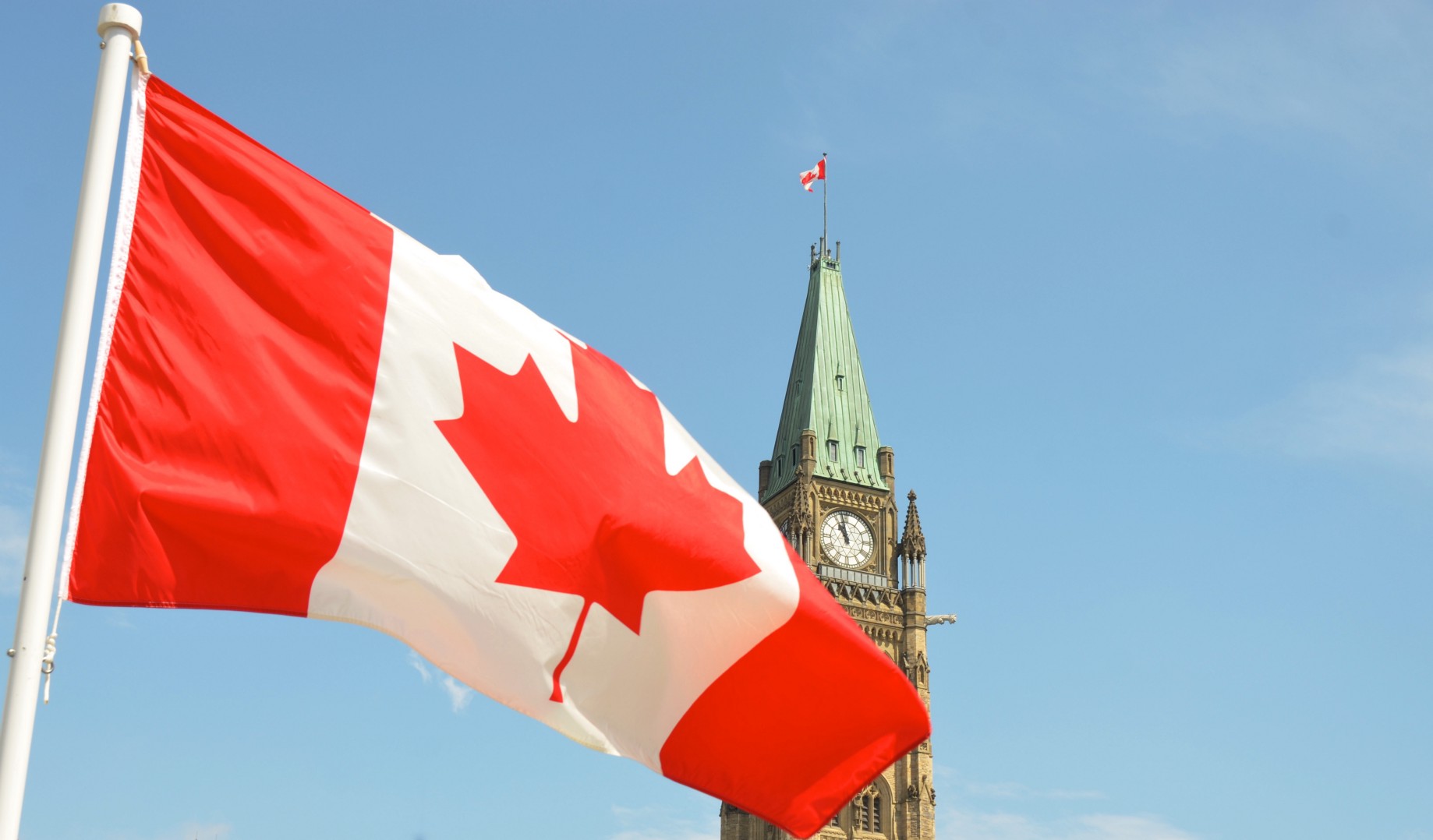 The Canadian economist Douglas Allen has written a paper reviewing the literature on the costs and benefits of lockdown. Early studies, he argues, made a number of erroneous assumptions, which led them to overestimate the benefits and underestimate the costs.

Such studies overestimated the benefits of lockdowns insofar as they used overly pessimistic values of key epidemiological parameters; they assumed people would not change their behaviour voluntarily in response to the pandemic; and they assumed the “value of a statistical life” is independent of age. And they underestimated the costs of lockdowns insofar as they only took into account the effects on GDP.

The “value of a statistical life” is a concept used by economists and political scientists to compare the impact of different policies. It is calculated by observing how much individuals are willing to pay to avoid a given level of risk. For example, researchers can examine the relationship between wages and fatality rates across occupations, while holding other factors constant. (Crab fishermen get paid a lot more than fruit pickers, in part because their work is more risky.)

Finally, Allen undertakes his own cost-benefit analysis of Canada’s lockdowns. Following the economist Bryan Caplan, he assumes that the average Canadian valued life under lockdown 5/6ths as much as the alternative, which implies that Canadians lost 6.3 million life years in total. Allen claims that this figure exceeds any plausible estimate of the number of life years saved.

Even if you don’t agree with his assumptions, Allen’s paper is worth reading in full.