Compliance with Covid Restrictions Falls as Vaccine Rollout Progresses, According to New Survey 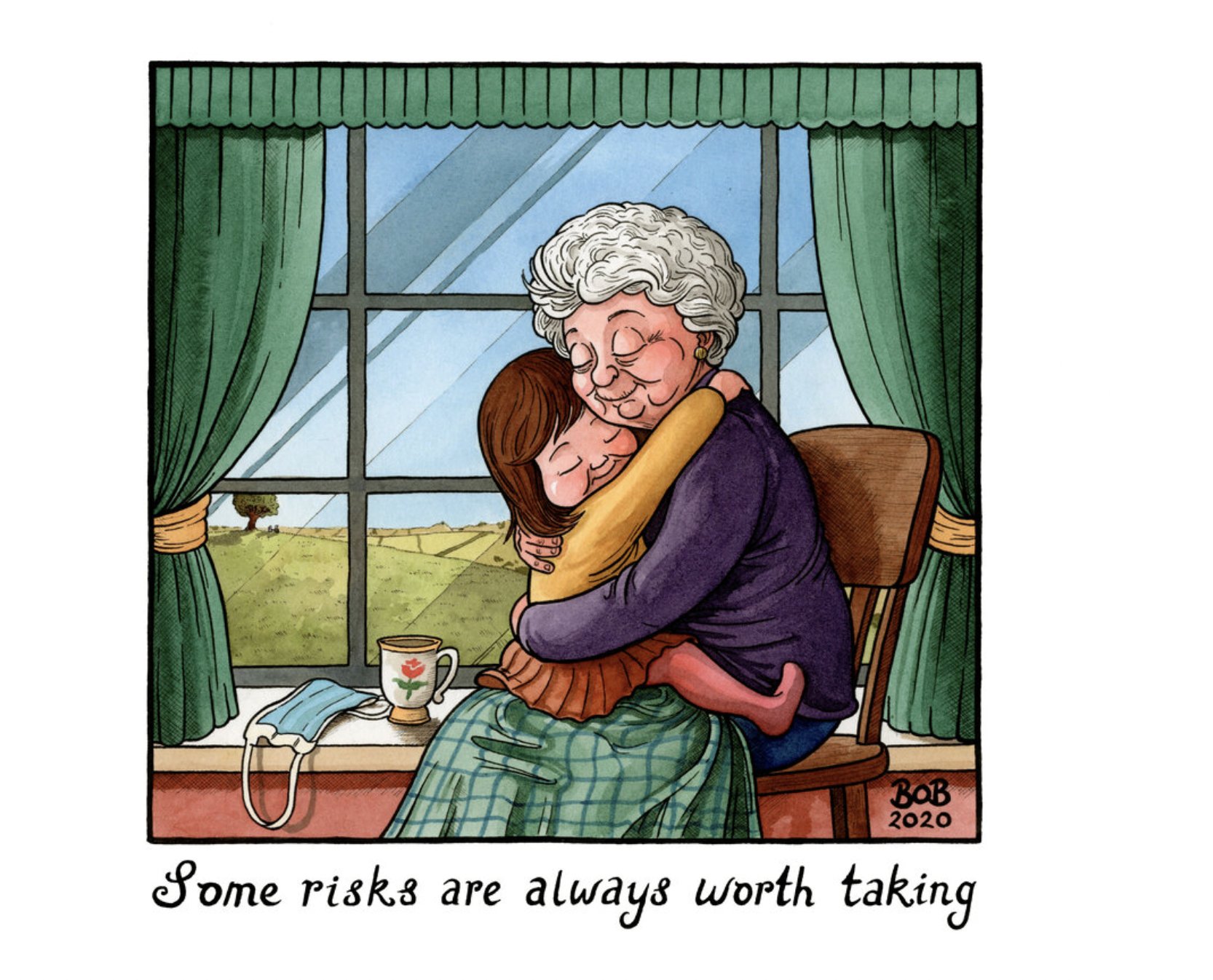 Compliance with Covid restrictions has fallen to levels not seen since last autumn, with a particular drop among those who’ve recently been vaccinated, according to the results of a new Ipsos MORI survey. Six in 10 people aged 55-75 say they are not completely following the rules. Covid vaccine uptake in this age range recently hit 95% and 12 million people (also mostly within this bracket) have had two doses. The Ipsos MORI survey found that while compliance has fallen the most in recent months among those aged 55-75, this age group is still more likely than others to claim to be following the rules relating to Covid. Here are the key findings.

A new survey by Ipsos MORI shows the number of Britons who say they are following the Government’s Covid lockdown rules completely has fallen from almost half (47%) in January 2021 to just over a third (35%) now. A further 36% are following the restrictions nearly all of the time (up from 31%) while 21% are following most/half of the time (was 16%) and 6% less than half/hardly at all (little change from 4%).

Claimed adherence to the rules reached a peak in January but has now dropped back to the levels seen last autumn.

Among those aged 55-75, the number of people following the rules completely has fallen from 58% in January to four in 10 now (40%), perhaps related to the success of the vaccine programme among older people. However, overall this this age group is still more likely than younger Britons to say they are following the rules.

The Government feared that Brits would take Covid restrictions less seriously after being vaccinated and has sought ways to keep people frightened of the virus. At the beginning of April, a Government source told the Telegraph that a poster campaign was being drawn up telling grandparents (including those who’ve been vaccinated): “[If you] hug your grandchildren there is a chance you are going to infect people you love.” These findings from Ipsos MORI suggest that people are more likely to believe that the benefits of resuming normal life outweigh the risks after they’ve been vaccinated.

The survey also looked at what people will be comfortable doing when lockdown restrictions are further eased.

Once restrictions have been lifted, Britons are most comfortable meeting friends and family outside of their household (77%), with another 5% who say this is already back to normal. Overall this is an increase of eight points since February. Seven in ten (71%) would feel comfortable visiting their GP for non-Covid related issues. Two-thirds (66%) feel comfortable shopping in both supermarkets and other shops.

A majority of Britons say they will be comfortable going to the hairdressers (59%), taking holidays in the UK (61%), having people working in your home (55%) and staying overnight at a friend or family member’s house (54%). Around half would be happy visiting an indoor museum or exhibition (51%) and going to bars and restaurants (50%).

Case Numbers Do Not Always Decline After Lockdowns