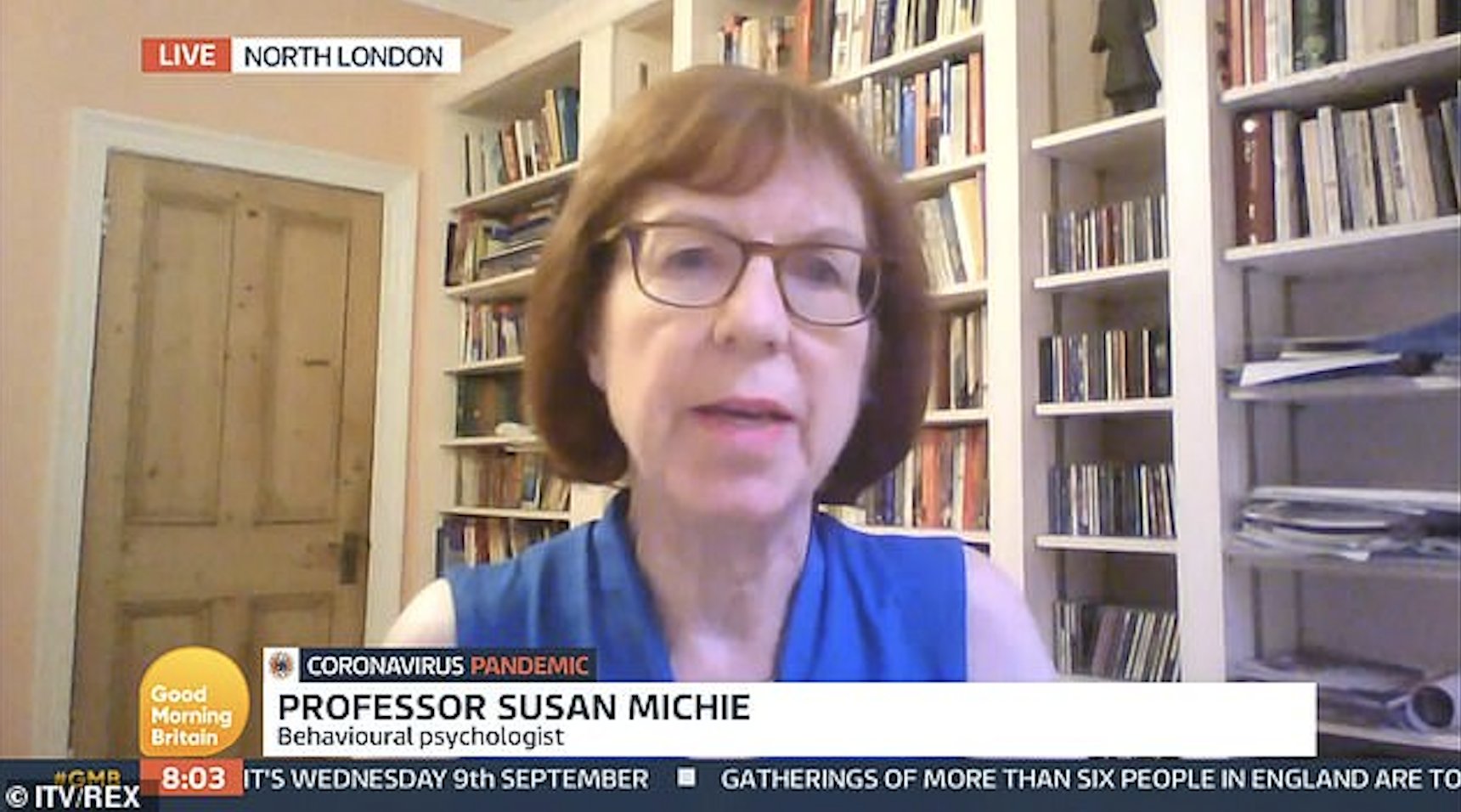 Ian Gallagher and Peter Hitchens have written a couple of good pieces in today’s Mail on Sunday about Susan Michie, Professor of Health Psychology at UCL and a leading member of SAGE. She is one of the most zealous advocates of lockdown, believing restrictions should remain in place long after the U.K. population has been vaccinated. Most readers of Lockdown Sceptics will be aware that Prof Michie is a member of the Communist Party of Great Britain, but Gallagher has uncovered some interesting tidbits.

There are some things that Prof Michie – whose first husband was Andrew Murray, once a key adviser to former Labour leader Jeremy Corbyn – is rather less inclined to discuss, including money. Perhaps because she has so much of it. Indeed, she is the blue-blooded descendant of an earl who, along with her brother, sold a family heirloom – a Picasso painting called L’Enfant Au Pigeon – to Qatari royals for £50 million in 2013. This didn’t stop her once urging fellow Communists to support Jeremy Corbyn at a presentation with the words: “We, the working class…”

The super-rich Communist Susan Michie is so militant that her fellow Marxists once searched her baby’s pram for subversive literature.

They lifted the tiny infant out of the way, to check that the future Professor of Psychology was not smuggling ultra-hardline propaganda into a crucial conference.

No wonder that fellow students at Oxford a few years before had called her “Stalin’s nanny”.

Why is this woman advising a Conservative Government?

Both pieces are worth reading in full.

Weary of the MSM Bias? A New Way to Have Your Say

Mental Health Patients Missed Out on Care Because of Lockdowns