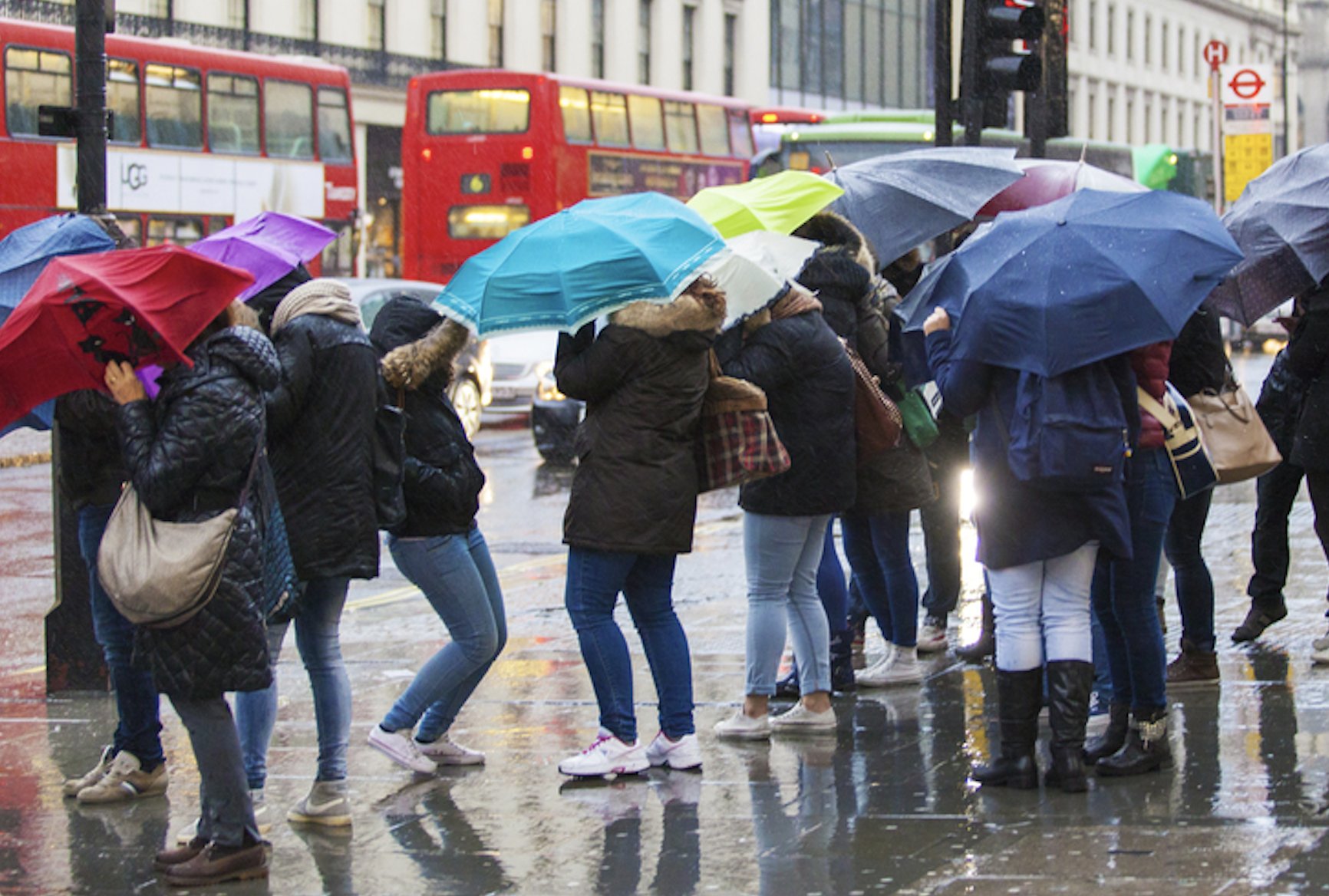 According to a retail analyst Springboard, shopping activity didn’t return to pre-pandemic levels yesterday thanks to the cold weather. Meanwhile, only two in five pubs opened in England due to the lack of suitable outside space. The Times has more.

People going to shops, pubs and restaurants for the first time in more than three months endured cold conditions and even snow. On the south coast, temperatures were as low as 5C, half the usual average for the time of year. Little Rissington in Gloucestershire recorded 4cm of snow.

Shoppers who braved the cold appeared to be preparing to party. John Lewis reported that decanters, tumblers and highball glasses were “by far” the most popular purchases yesterday morning, with champagne and gift bags the two next most popular categories.

Some stores, such as Primark and Ikea, had queues first thing, but the number of people visiting high streets overall was a quarter lower than the equivalent day two years ago.

The retail analyst Springboard said that shopping centres had fared better, although they were still down on a normal day, suggesting that the weather had been a deterrent for many people.

Clive Black, a retail analyst at Shore Capital, said: “The cold and snow will have kept an awful lot of people at home, particularly older people. That said, the pandemic is still casting a long shadow over retail.

The British Beer and Pub Association estimated that only two in five pubs reopened yesterday because most venues lack a big enough outdoor space to trade profitably. It acknowledged that the cold weather would have deterred some customers.

You can read the article here.