The Paralysis of Caution 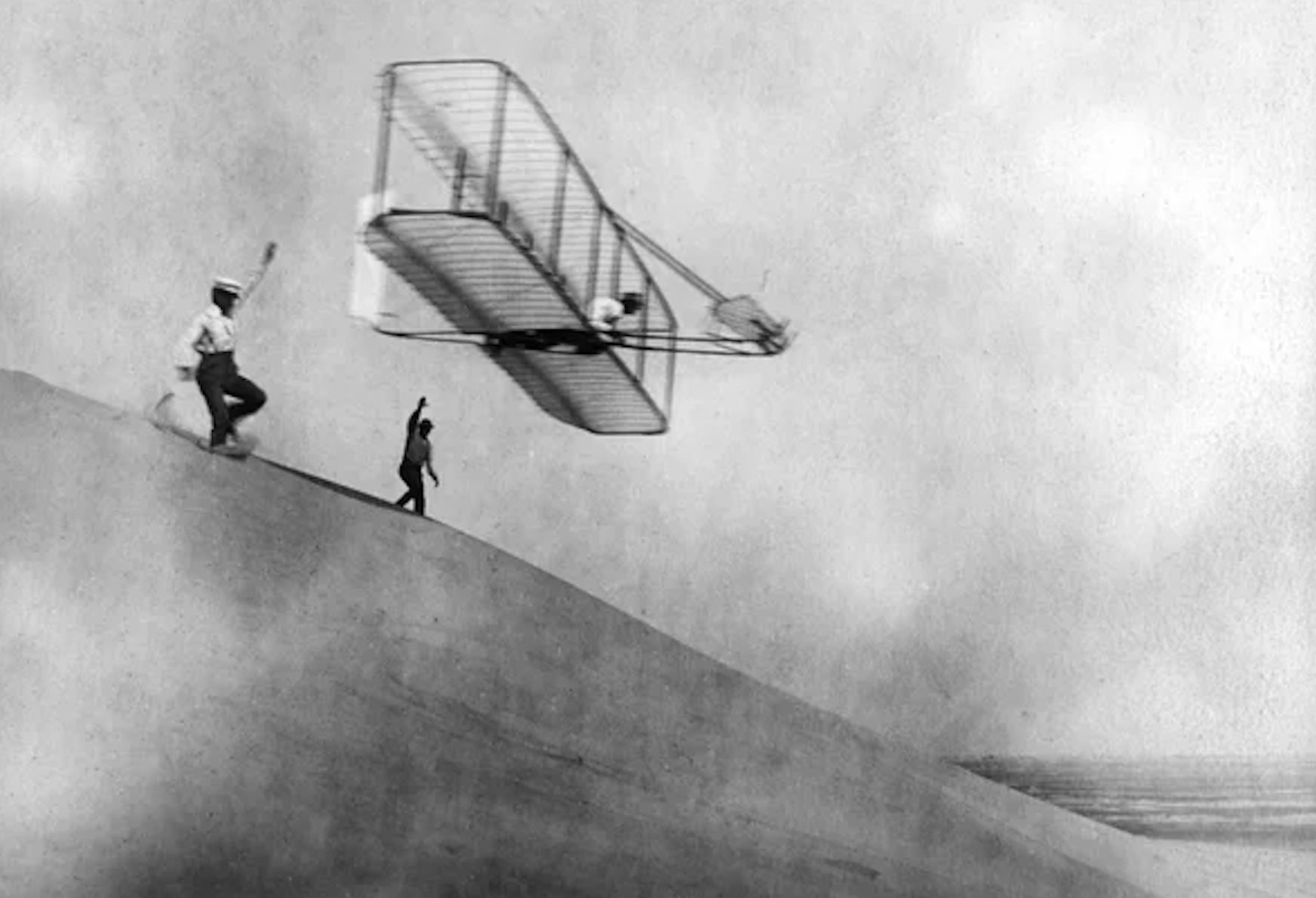 We’re publishing a new essay by Guy de la Bédoyère about the excessive cautiousness that is preventing the Government from being more bold. Guy traces it to the cautiousness of the modellers and points out how odd that attitude is to the adventurousness of pioneering scientists like Edward Jenner and Marie Curie. Here’s an extract:

Regardless of your views about vaccines, it is a fact that Edward Jenner took the reckless step of infecting his gardener’s eight-year-old son first with cowpox and then with smallpox. As we all know, the experiment was a success. By today’s standards of gibbering caution, it was the most outrageous example of recklessness imaginable. Yet how else was he ever going to find out if it worked? If that happened today, Jenner would probably never have dared try his theory out and if he had he’d have been struck off and imprisoned. I have no doubt that had a predictive modeller been on hand, busy calculating the risk, there wouldn’t have been a virus in hell’s chance of him being allowed to go ahead.

On December 23rd 1750 Benjamin Franklin electrocuted himself when he tried to kill a turkey with electricity, believing the meat would be more tender. He survived, chastened by the experience. In 1839-43, James Clark Ross took two sailing ships, the Erebus and Terror, on an epic voyage of exploration and scientific experiment around Antarctica. Today he wouldn’t have been allowed out of port.

There are so many other examples from those days of early science it would be impossible to list them. But the underlying approach reaches right into more recent times. We have aviation because people were prepared to throw themselves into the air with bizarre pieces of winged equipment or brave their way across the Atlantic in a Vickers Vimy from Newfoundland to Ireland, as Alcock and Brown did in 1919. Imagine the risk assessment if anyone had bothered to think of writing one at the time, and the same applies to Marie Curie’s work on radiation.

The Paralysis of Caution