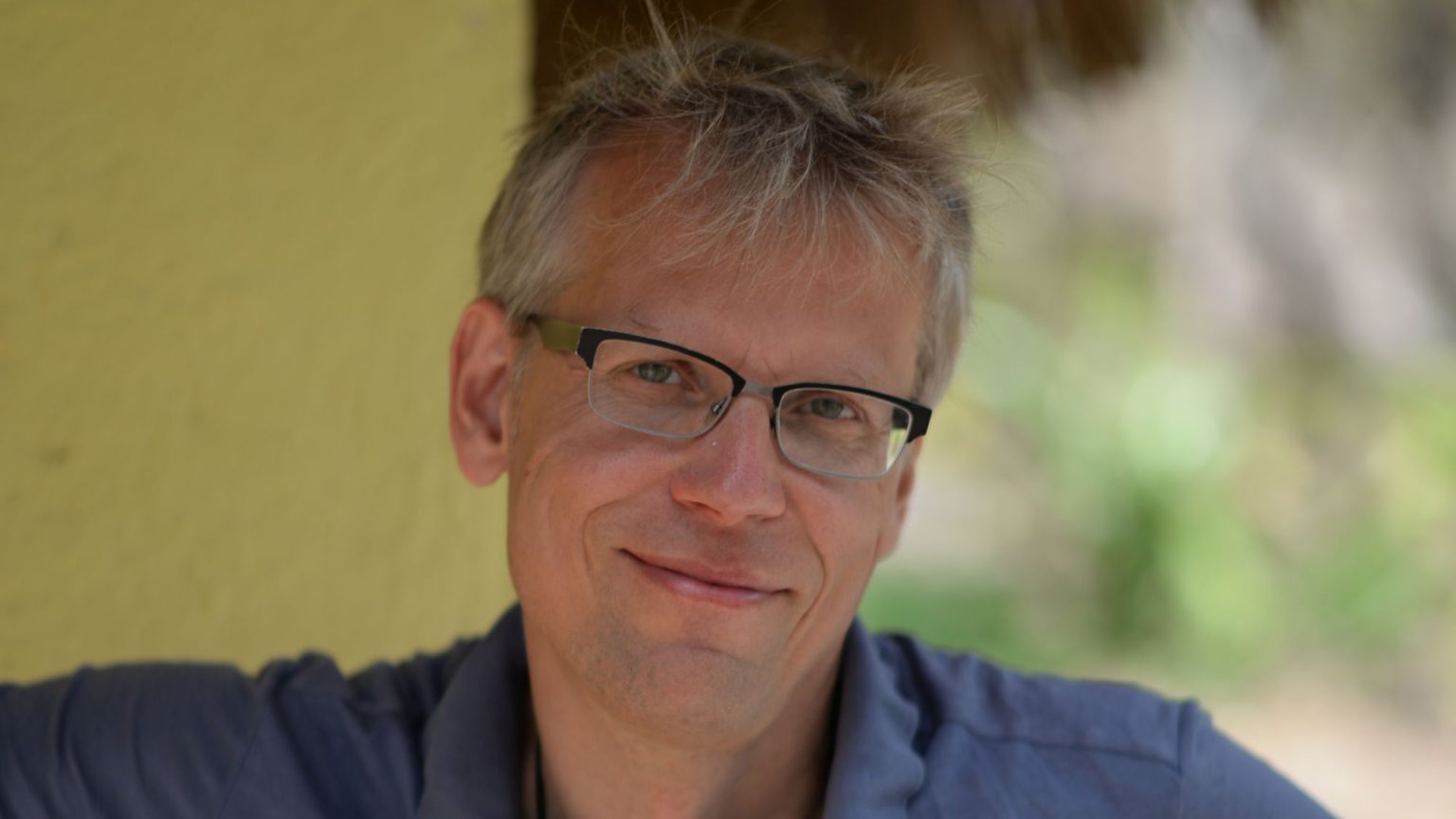 We’re publishing an interview today with Martin Kulldorff, Professor of Medicine at Harvard Medical School and one of the three original signatories of the Great Barrington Declaration. Among other things, he warns of the dangers of censoring dissenting voices during a pandemic, following his own run-in with Twitter a couple of weeks ago.

The media has been very reluctant to report reliable scientific and public health information about the pandemic. Instead they have broadcast unverified information such as the model predictions from Imperial College, they have spread unwarranted fear that undermine people’s trust in public health and they have promoted naïve and inefficient counter measures such as lockdowns, masks and contact tracing.

While I wished that neither SAGE nor anyone else would argue against long-standing principles of public health, the media should not censor such information. During a pandemic, it is more important than ever that media can report freely. There are two major reasons for this: (i) While similar to existing coronaviruses, SARS-CoV-2 is a new virus that we are constantly learning more about and because of that, it takes time to reach scientific conclusions. With censorship it takes longer and we cannot afford that during a pandemic. (ii) In order to maintain trust in public health, it is important that any thoughts and ideas about the pandemic can be voiced, debated and either confirmed or debunked.

This is a great interview done by the same journalist who interviewed Jay Bhattacharya for Lockdown Sceptics last week.