The First Anniversary of “Three Weeks to Flatten the Curve” 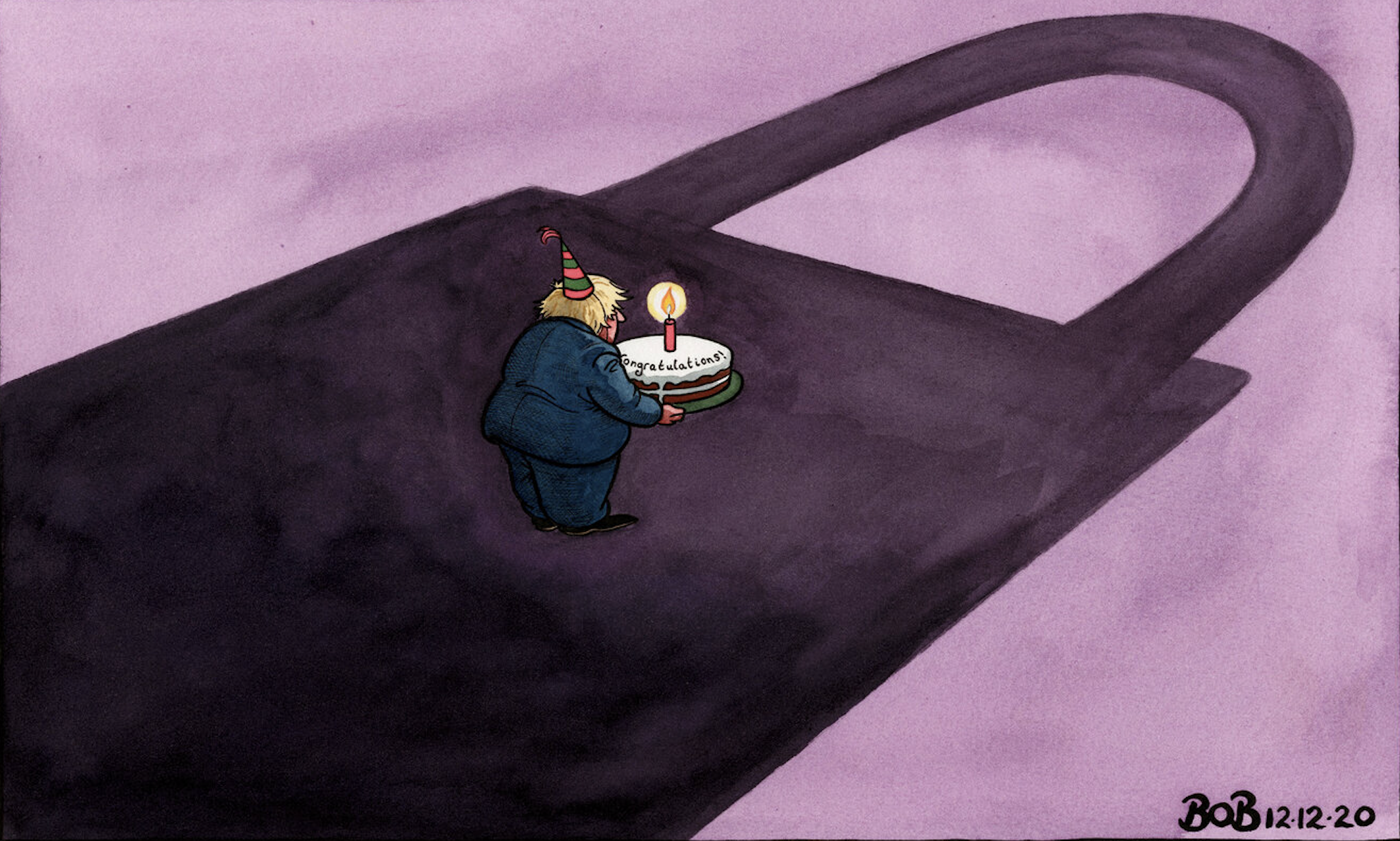 To mark the anniversary of the first lockdown, we’re publishing a collection of short pieces by regular contributors to Lockdown Sceptics, as well as the editorial team, reflecting on the year gone by. It includes contributions from, among others, Guy de la Bédoyère, Sinéad Murphy, David Livermore, the Senior Doctor, Will Jones, James Moreton Wakeley, Sean Walsh, Jonny Peppiatt, the Top Financial Journalist and David Fanning. Here’s an extract from David McGrogan’s piece.

I think the best way of describing the last 12 months is as a series of profoundly shocking discoveries, one after the other, whose cumulative effect has been to change my worldview irrevocably. I feel a bit like Christopher Columbus, suddenly and unexpectedly forced to confront the fact that he is not in Asia after all, but a completely different continent – one in which everybody wears face masks and speaks a bizarre foreign tongue peppered with vaguely recognisable words which they actually appear to believe mean something: ‘lockdown’, ‘tiers’, ‘social distancing’, ‘the R rate’. It’s discombobulating to say the least to be disabused of so many of the truisms one once held dear, all at once, and so brutally. It turns out people don’t value freedom, as I once thought, but compliance. It turns out it’s not reason that wins through in the end, but fear. It turns out Britain doesn’t have a unique culture of respect for civil liberties and the rule of law, but we just got lucky before 2020. It turns out our much vaunted ‘common sense’ was a complete phantom, and we’re actually a nation of irrational ‘Clap for Carers’ cultists. It turns out our constitutional arrangements, which I had once thought of as being quietly beautiful and unintentionally brilliant, collapse like a pack of cards the moment a crisis hits. I could go on.

Looking back, what I most clearly remember now about the febrile atmosphere of February and March last year was my own naïve optimism. I knew that some people were panicking. But I ascribed this to social media-led melodrama that would soon blow over. And I genuinely thought I was part of a silent majority of sensible people who weren’t getting swept up in the frenzy. I don’t think I appreciated at the time that I am, actually, a bit unusual: my father died of the ‘flu, so the idea that respiratory viruses can really be quite nasty was not a shock to me; I have lived through a bona fide life-threatening natural disaster and know what an actual catastrophe looks like; I don’t have any social media accounts so my antennae have not been borked by echo chambers; I have spent a long time overseas so I don’t imbue the NHS with quasi-religious significance or see it as my duty to ‘protect’ it; I have read my Hayek, my Bastiat, my Friedman, my Smith, and I am predisposed to value freedom and limited government. I hadn’t realised that I was somewhat different from my countrymen in these respects. So I was genuinely flabbergasted on March 23rd when it turned out people were actually going along with the nonsense. And since then I have found myself constantly surprised at just how out of step I am with the people around me.

This piece, along with all the others, is worth reading in full.

The First Anniversary of “Three Weeks to Flatten the Curve”