Delaying the First Lockdown May Have Saved Lives 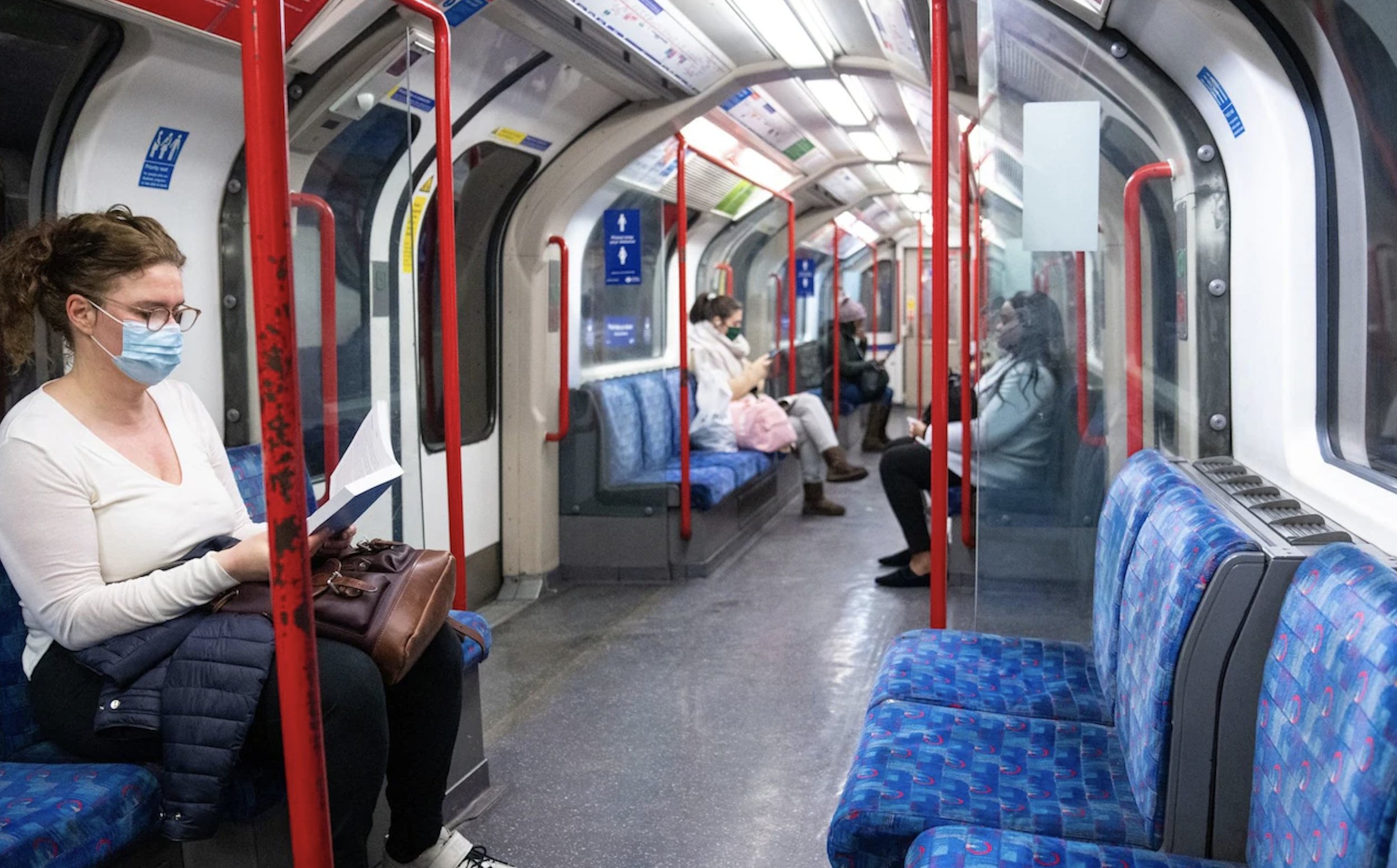 Dr Raghib Ali, a Senior Clinical Research Associate at the MRC Epidemiology Unit, University of Cambridge and an Honorary Consultant Physician in Acute Medicine at the Oxford University Hospitals NHS Trust, has written a comment piece for the Telegraph in which he argues that if the UK had locked down earlier, it might have meant fewer people dying in the first wave, but that saving would have been more than offset by a greater number of people dying in the second wave.

It is true that two countries – Norway and Finland – who locked down a week before the UK (and closed their borders) have been remarkably successful in having both small first and second waves and no excess mortality to date.

But they are the exceptions – what happened in many other countries in Europe who also locked down (and closed their borders) at the same time is that they did have very small first waves in Spring 2020 but this was followed by much larger second waves in autumn/winter 2021 (and now into spring 2021, too).

And this has happened despite second and third lockdowns in many of these countries as people understandably struggled to maintain compliance with restrictions for months on end.

Dr Ali’s argument is that suppressing infections more effectively in the spring of last year would have meant more people becoming infected in the autumn and winter when the NHS would have been less able to cope. Thanks to the comparatively high number of infections in the spring, the British population had more herd immunity going into the autumn and winter which meant a lower rate of infection than in other parts of Europe.