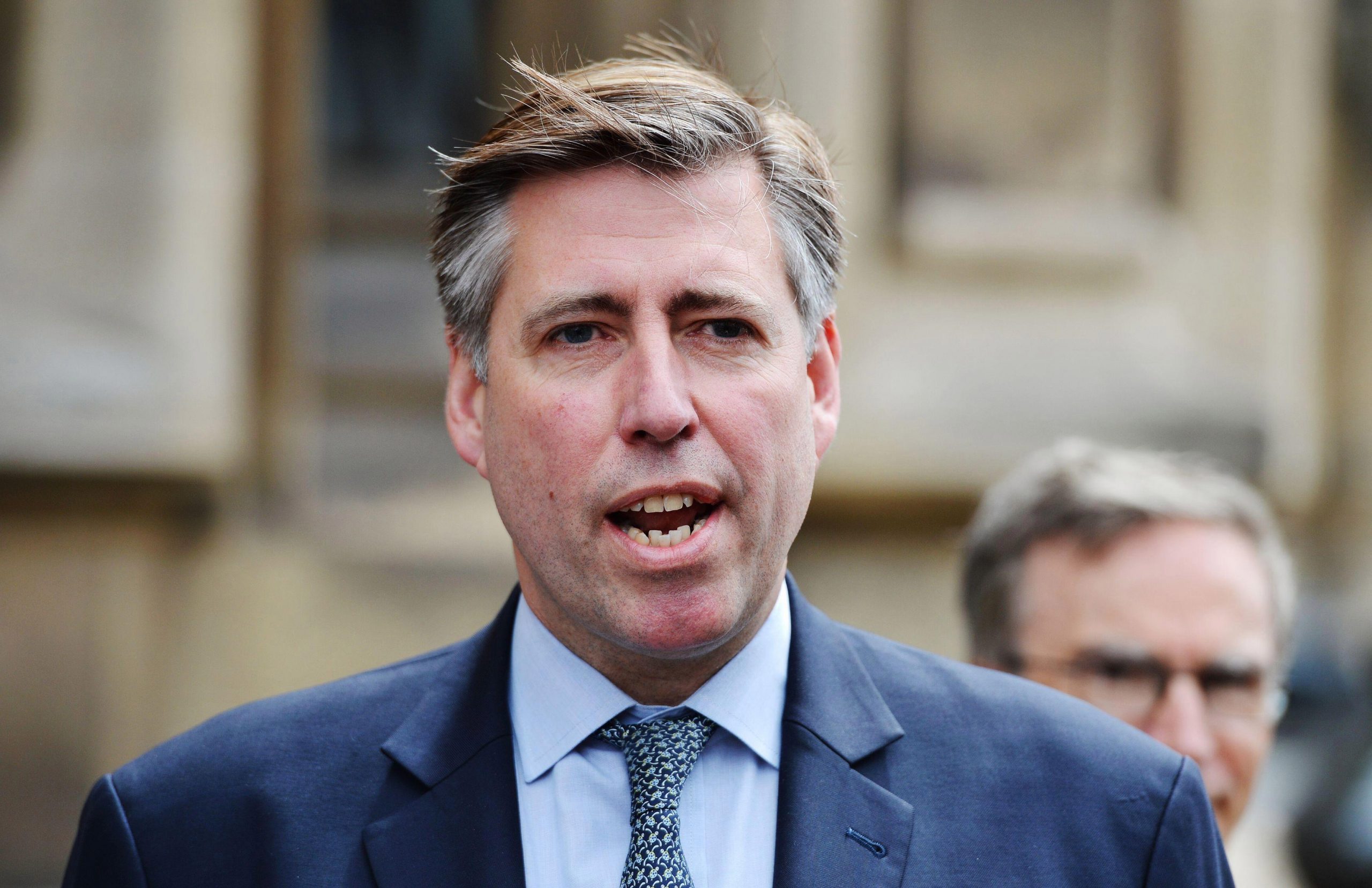 Mounting pressure is being put on the Prime Minister by his backbenchers not to deviate from his roadmap timetable or impose a blanket ban on foreign travel in response to the resurgence of the virus on the Continent. The Observer has more.

With scientific advisers warning of the risks of overseas holidays in the late spring and summer, figures from across the Conservative party demanded that the prime minister reject an “excess of caution” in reacting to an apparent third Covid wave across the continent.

It comes with cases rising in countries including France, Italy, Spain, Germany and Turkey. Italy has recorded a near-doubling in the past month, while Paris has entered a new month-long lockdown to curb the spread. The government’s roadmap says that overseas travel from England could resume from May 17th at the earliest, should a series of conditions be satisfied. …

With tensions building in the party, a series of Tories said on Saturday that Britain’s successful vaccine programme should allow the government to deploy testing and stricter rules for high-risk countries, rather than prolonging a blanket travel ban. Graham Brady, chairman of the powerful 1922 Committee of backbench Tory MPs, said: “The success of the British vaccination programme should allow international travel to resume safely. It is very likely that Covid is now an endemic virus – there may be variants for years to come. We need to focus on rational mitigation and not keep resorting to disastrous lockdowns.”

Thousands Protest Against Lockdown in London

The Covid Models Were Tested Against the Real World, and Failed