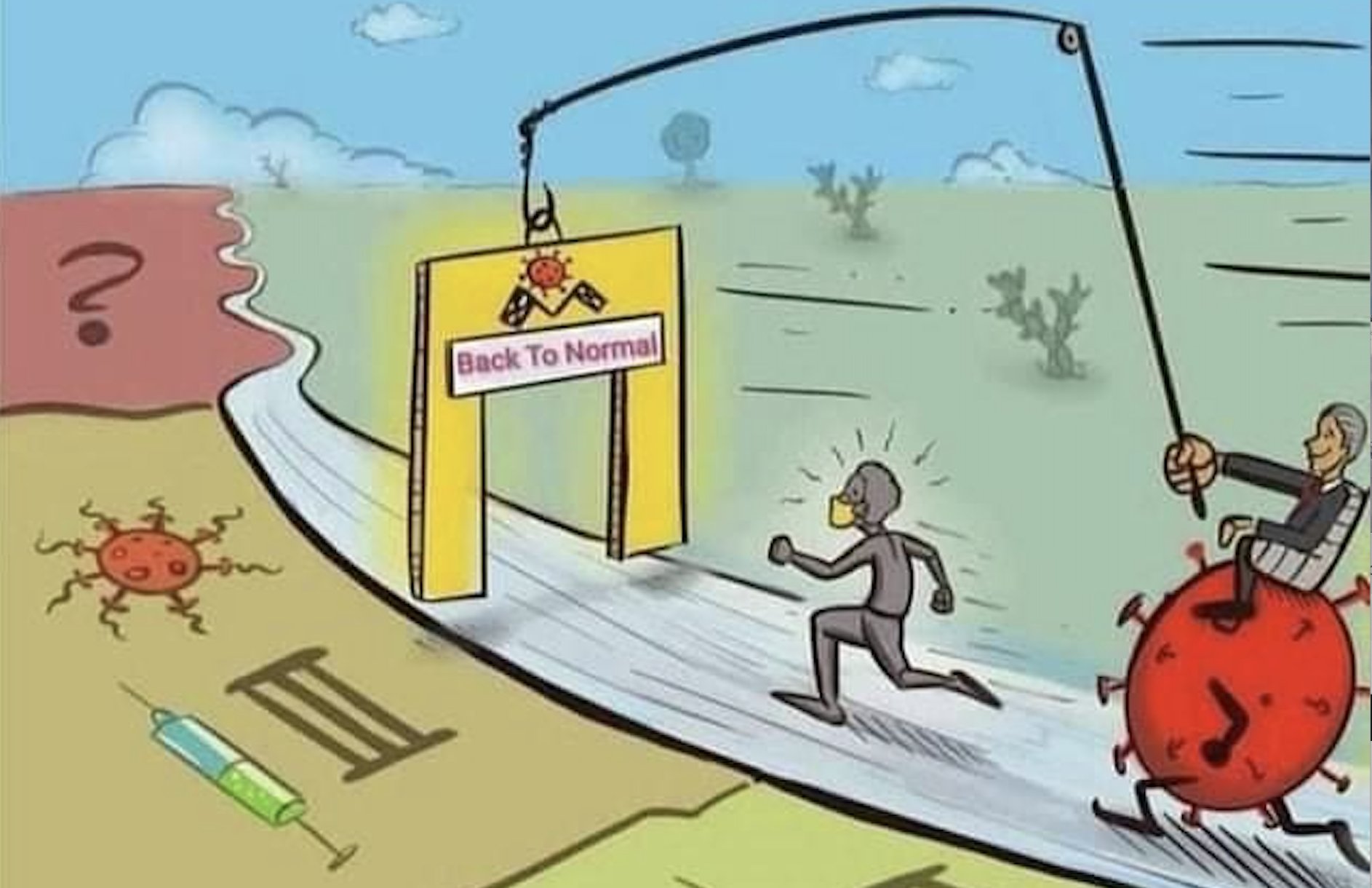 “The EU, and often its member states, doggedly follows the ‘precautionary principle’,” writes Matthew Lesh in CapX, blaming this principle for the suspension of the rollout of the AstraZeneca vaccine in various EU countries. But hang on a minute. Is this the same Matthew Lesh who has been an enthusiastic cheer leader for the British lockdowns? He goes on to say about this rationale for erring on the side of caution: “To pass the precautionary principle challenge requires doing the impossible: proving something is completely safe. Based on this logic, if stairs or pools were invented today they would be forbidden because of the risks of falling and drowning.”

Well quite. In case it’s escaped your attention, Matthew, this is precisely the argument that lockdown sceptics have been making for the past year. It was the rigid application of the precautionary principle that led governments across the world to lock their citizens in their homes last year because the dangers posed by SARS-CoV-2 were still largely unknown. Or, more precisely, it was the combination of the precautionary principle and short-termism that led to the embrace of the lockdown policy, with the priority of political leaders being to prevent immediate harm befalling their populations even if the excessive precautions they took ended up causing far greater harm in the long-term. And this, surely, is exactly the combination that’s behind the AstraZeneca ban in continental Europe. Better to avoid the immediate political fallout caused by a handful of adverse events apparently caused by the vaccine than provide their populations with lasting protection from infection.

If people like Matthew Lesh can see how disastrous the application of this principle is to the vaccine rollout, how can they not see how disastrous it was when applied to managing the pandemic last year? And, of course, it isn’t just Matthew, but vast numbers of pro-vaxxers who were gripped by the same panic European leaders are now gripped by this time last year.

The senior financial journalist who’s been a longtime contributor to Lockdown Sceptics had this to say about the double-standards of the lockdown zealots.