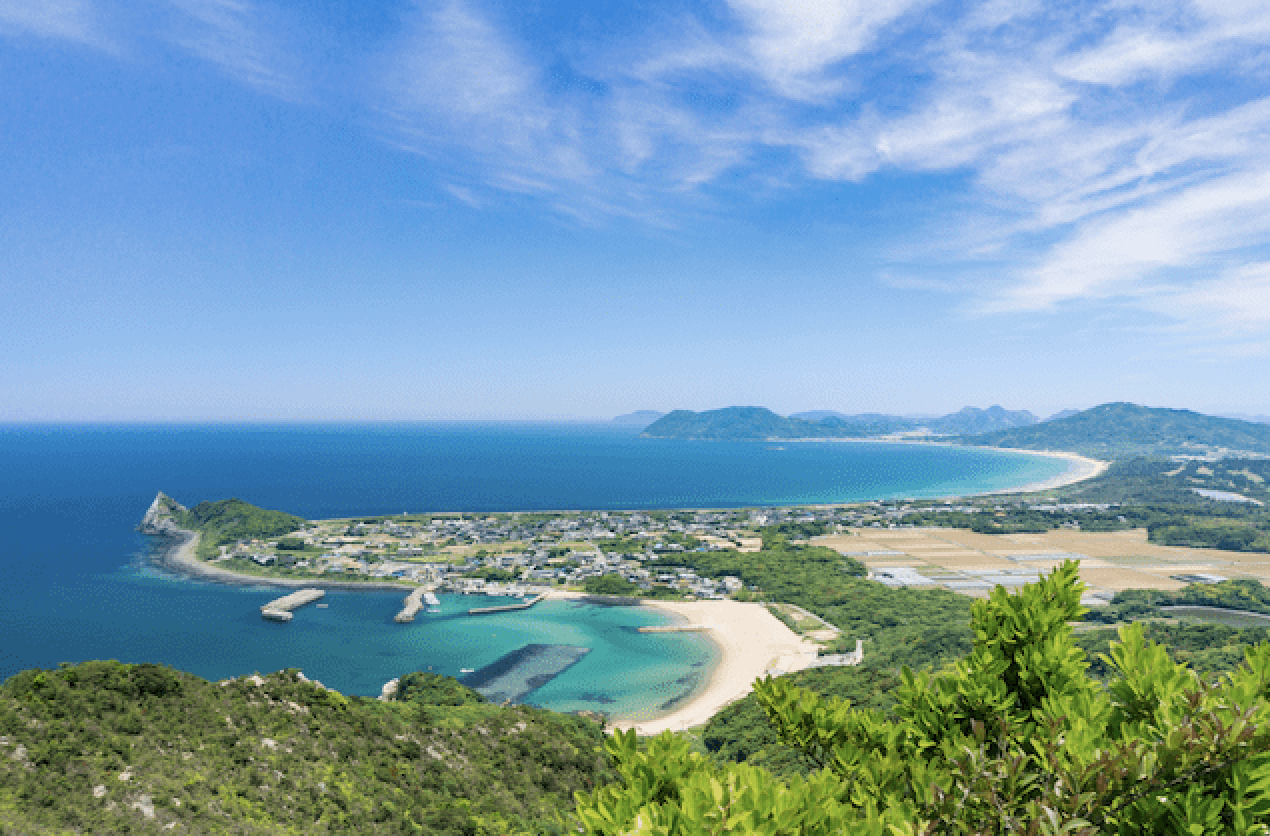 We’re publishing a new postcard today in our ongoing series – “Around the World in 80 Lockdowns”. This one is from Itoshima in Japan. As the author points out, restrictions were voluntary during the first state of emergency in Japan, it only lasted six weeks, and then there were practically none until January 15th of this year when a second state of emergency was declared – and now that’s been ended everywhere apart from Tokyo. In spite of this, Japan’s total death toll is only 8359. Here’s an extract:

I’m not sure about the lockdowns in other countries, but during our state of emergency the Japanese government didn’t have the legal authority to restrict people’s actions. They essentially asked people to stay home, work from home and limit their movements, and generally the public has been extremely co-operative. This is because Japan has been traumatised by the Government having too much power in the past so now the Government tries to first rely on citizens complying voluntarily before resorting to force. We didn’t have any fines for not wearing face masks or opening businesses until much later.

The first state of emergency was only for about a month and half and Japan successfully flattened the curve, but it was simply because of the citizens’ discipline, obedience and social pressure. Regardless of no forced restrictions, businesses and individuals voluntarily followed the request, which led to less compensation from the Government because they didn’t force us to stop working.

How Worried Should We Be About the New Variants?